The Cocophah Indian Tribe has a number of concerns. by Associated Press Tweet 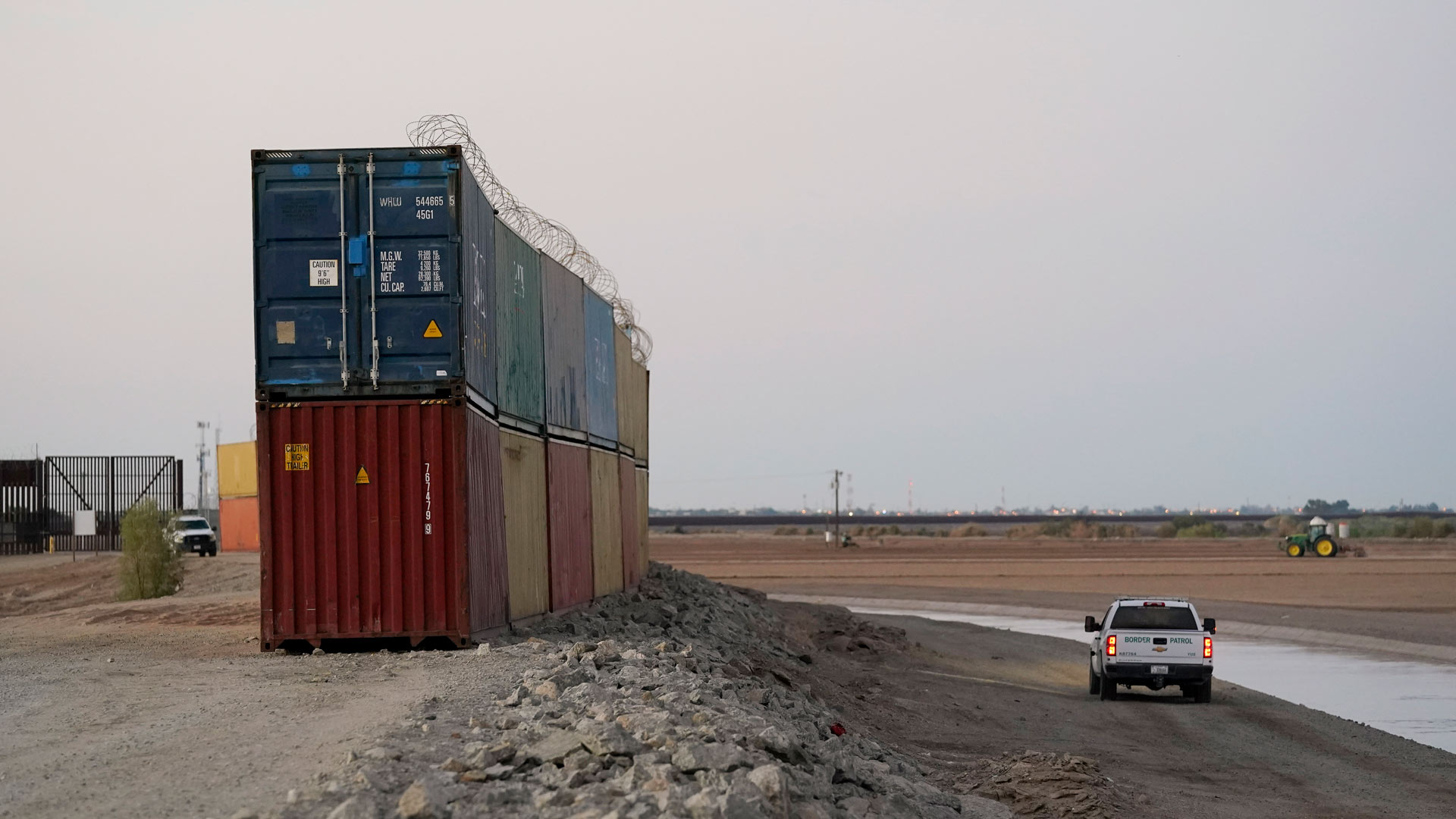 The Cocopah Indian Tribe says the state of Arizona acted against its wishes by stacking shipping containers on its land to prevent illegal border crossings.

The tribe said Friday that it told the governor's office that the state put 42 double-stacked containers on its land near Yuma.

It has shared several concerns, including that the containers may topple, as they did during construction.

It is a potential setback to Gov. Doug Ducey, who says the barriers are “a major step forward to secure our border,” even though they have failed to make a difference so far.

Dept. of Interior finishes removal of Native American racial slur Tale of two borders Signature numbers debated in Arizona voucher challenge
By posting comments, you agree to our
AZPM encourages comments, but comments that contain profanity, unrelated information, threats, libel, defamatory statements, obscenities, pornography or that violate the law are not allowed. Comments that promote commercial products or services are not allowed. Comments in violation of this policy will be removed. Continued posting of comments that violate this policy will result in the commenter being banned from the site.