Where's the new money in the state budget going? 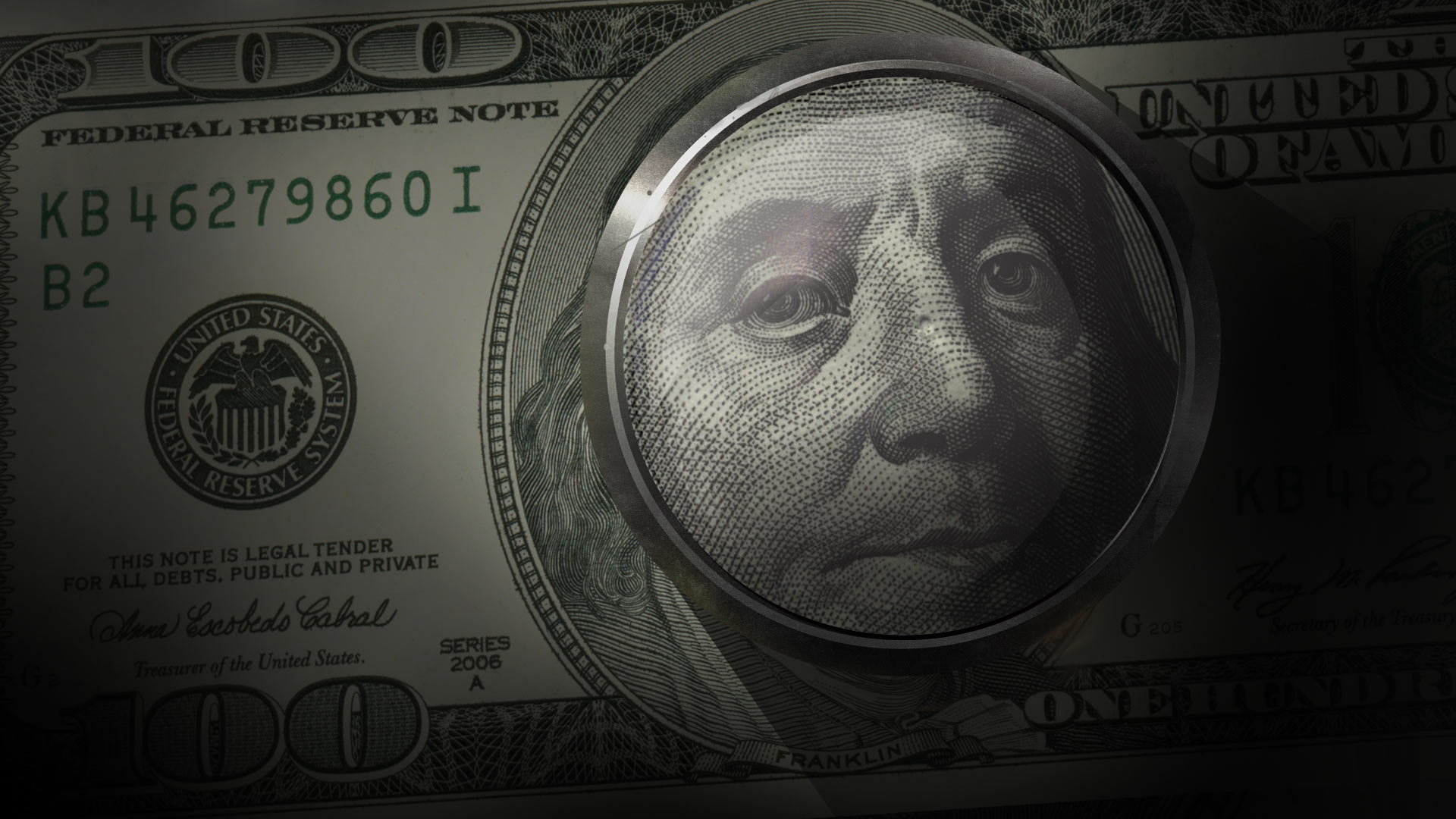 The budget for Arizona's new fiscal year was signed last week and went into effect July 1.

Among its $18 billion were some notable increases for departments and projects that have been a topic of debate in the state: k-12 education, a needed expansion of Interstate 10, and efforts to address a nursing shortage and issues on the US/Mexico border.

Education spending saw one of the most notable increases, with nearly $1 billion added to its budget a 17% increase.

And that increase was not just accounting trickery meant to appease voters in an election year, according to Pima County Pima County Schools Superintendent Dustin Williams.

"This was an unusually nice budget for education," he said.

"What you want to see is money that's put into the base amount, that's money that's going to be per-pupil funding. And we saw around $700 million of new money."

Another education-related area that saw a noteworthy increase is money for nursing programs.

$50 million is allocated to the Department of Health Services expressly for accelerated nursing programs, with $6 million going to the Nebraska-based private Catholic school Creighton University and the rest going to state universities.

"Right now, what I see the legislature approving is money for scholarships," said Connie Miller, Chair of the General Nursing and Health Education program at the University of Arizona's School of Nursing.

Miller said the U of A had hoped to replace more of its clinicals with high-quality simulations.

In another part of the budget, $300 million was allocated for border wall construction.

She said that money is unlikely to pay for fencing that is on the border.

"Almost the entirety of Arizona's southern border is federal land," she said.

The 60-foot area known as the Roosevelt Easement spans the entire length of Arizona.

But, she said, that funding will not be able to fund gaps in the border wall built by the Trump administration, something that many state lawmakers had pushed for.

"As far as I can tell, all of those gaps are on federal land, so that's not something where they could build an actual physical barrier."

Another area of infrastructure spending will address a perpetually slow and notably dangerous stretch of Interstate 10 that falls between Casa Grande and Phoenix.

The 26-mile section is the last remaining portion of the highway between Arizona's largest metro areas that has fewer than three lanes.

"This stretch goes through the Gila River Indian Community, and ADOT has been working with the Maricopa Association of Governments to get the needed permissions to begin the project," said Garin Groff, a spokesperson for the Arizona Department of Transportation.

The state has set aside $400 million to add an extra lane to I-10, though that won't cover the entire cost.

"We're also applying for a $300 million federal grant. We're expecting to hear the status of that later this year, and there's also been $290 million previously budgeted," Groff said.

The Bisbee Deportation, 105 years later What will Arizona do as its share of Colorado River water diminishes? The Buzz previews AZPM's new water podcast Tapped
By posting comments, you agree to our
AZPM encourages comments, but comments that contain profanity, unrelated information, threats, libel, defamatory statements, obscenities, pornography or that violate the law are not allowed. Comments that promote commercial products or services are not allowed. Comments in violation of this policy will be removed. Continued posting of comments that violate this policy will result in the commenter being banned from the site.