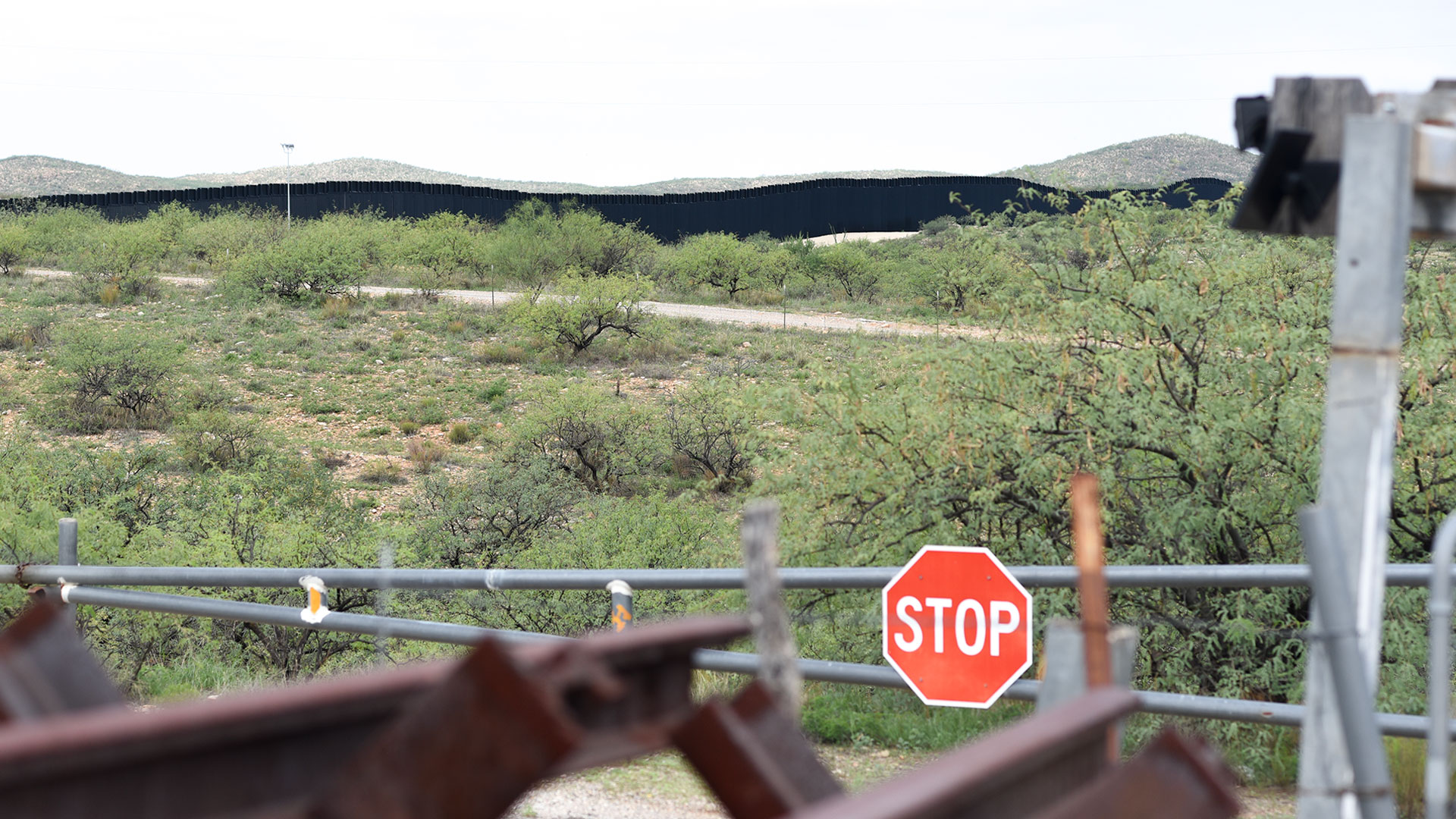 This month the Biden administration reached a settlement with conservation groups that filed suit against the Trump administration’s use of Department of Defense funds to build the border wall.

Former President Trump declared a national emergency in February 2019 to access billions of dollars in military funds to put toward border wall construction after Congress declined to fund the projects. The Center for Biological Diversity, Animal Legal Defense Fund and Defenders of Wildlife filed suit challenging the legality of the funds transfer shortly after.

The new settlement agreement mandates no more military funds be used for border wall construction and requires a study to assess environmental damage.

Brian Segee is the legal director of the Center for Biological Diversity's endangered species program and a senior lawyer with the group. He says the settlement is welcome news, but a lot of the damage has already been done.

"There's not a lot to celebrate really because, through that process, with the stolen Department of Defense funds, the Trump administration was able to go into the most remote and environmentally important landscapes of Arizona," he said.

The settlement also calls for federal funding for mitigation efforts in areas where the environment was damaged by the border wall.

Segee says his group was hoping Congress would dedicate specific funds to get those projects started in its most recent round of budget discussions. But it hasn’t happened yet. This was the last, outstanding border wall suit the Center for Biological Diversity was involved in, but Segee says his group and others will continue to monitor border infrastructure projects going forward.

At the end of last year, the Department of Homeland Security said it would begin fixing issues left behind by border wall construction in Arizona and other states. Customs and Border Protection opened a public comment period asking for input about remediation needs in the Tucson Sector that ended in February, and the agency has said it's working with local landowners and other stakeholders to put together plans for what's next.

Migrant deaths declined as encounters rose Local migrant shelter reaching capacity after influx of migrants in Tucson Tribe: Arizona built border barrier against its wishes
By posting comments, you agree to our
AZPM encourages comments, but comments that contain profanity, unrelated information, threats, libel, defamatory statements, obscenities, pornography or that violate the law are not allowed. Comments that promote commercial products or services are not allowed. Comments in violation of this policy will be removed. Continued posting of comments that violate this policy will result in the commenter being banned from the site.