While the administration says it will free up jobs for citizens, immigration experts say it will negatively affect the economy. by Jalpan Nanavati, Cronkite News Tweet
Share 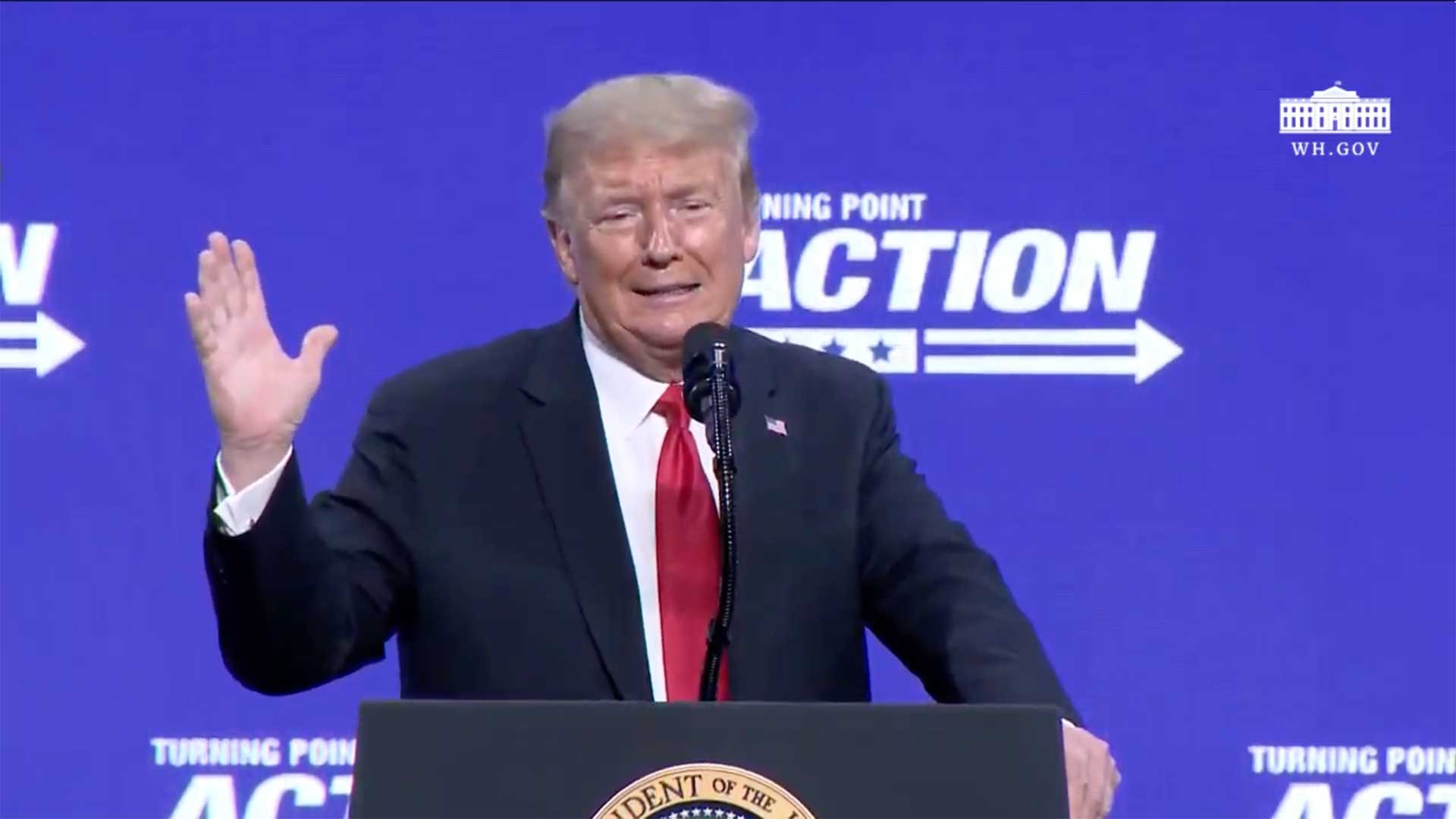 PHOENIX – President Donald Trump signed an executive order Monday suspending H-1B, L-1, J and other temporary work visas until the end of the year, while also extending the hold on green cards for new immigrants.

The suspension is in addition to an earlier order signed April 22, which put a 60-day restriction on the flow of immigrants into the United States to soften the economic downfall caused by the COVID-19 pandemic.

The order goes into effect Wednesday, potentially affecting thousands of immigrants, among them tech workers and foreign au pairs, who hold H-1B and J-1 visas, respectively.

“We estimate that this would prevent the entry of 167,000 temporary workers and their family members in July through December,” said Julia Gelatt, a senior policy analyst at the Migration Policy Institute, a nonpartisan think tank. “And would block an additional 158,000 people who would have otherwise come to the United States on green cards from abroad.”

According to a senior Trump administration official who discussed the order in a teleconference, the order will free up about 525,000 U.S. jobs, making way for American citizens to have the first shot at applying.

The new limitations do not apply to permanent residents, their spouses or children, and they don’t affect immigrants who provide temporary labor to the U.S food supply chain, such as farm workers and meat packers, and any immigrants who would be in the national interest as determined by the Secretary of State, Department of Homeland Security or any other national authority.

Nevertheless, immigration experts said the new ruling will have negative effects overall on the U.S. economy.

“The drafting of the order was done very poorly,” said Ruben L. Reyes, chair of the Arizona Chapter of the American Immigration Lawyers Association.

“Just as much as this administration did not appreciate DACA, I don’t think they understand that international business, which is the American business, relies on looking for the best and the brightest, no matter where they are, and having them come here.”

U.S. Rep. Paul Gosar, R-Prescott, whose 4th Congressional District includes most of rural western Arizona as well as a few suburbs of Phoenix, tweeted in support of Trump’s order.

“This took teamwork and sustained pressure,” he said. “We are not done. Just starting. Halt all immigration now until all 44 million unemployed have jobs.”

The new order has also raised significant concerns among business and industry groups. The fear is that this new order will make it even harder to fill niche positions not easily found in the American workforce.

Other permanent changes ordered by the president include requirements that immigrants provide biometrics, such as fingerprints, before entry and security checks before travel to and registration in the U.S., the administration official said.

New ICE directive looks to limit detention for pregnant, nursing women Migrants in Nogales seek entry through exemption as pandemic-era restrictions drag on In latest MPP rollback, asylum seekers with closed cases will have the chance try again
By posting comments, you agree to our
AZPM encourages comments, but comments that contain profanity, unrelated information, threats, libel, defamatory statements, obscenities, pornography or that violate the law are not allowed. Comments that promote commercial products or services are not allowed. Comments in violation of this policy will be removed. Continued posting of comments that violate this policy will result in the commenter being banned from the site.