The study by Syracuse University used the Freedom of Information Act to track data from U.S. agencies. by Nancy Montoya Tweet 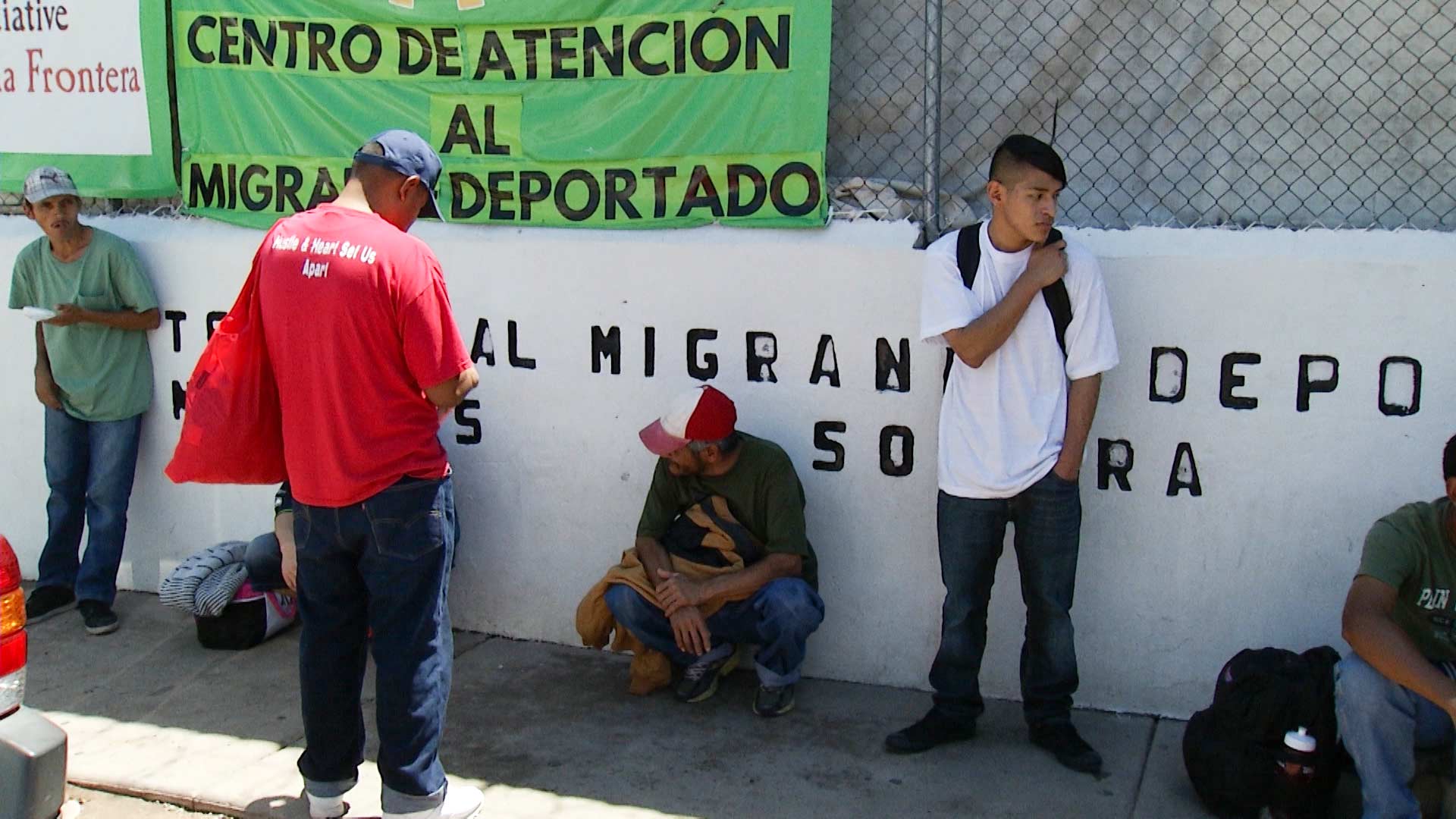 The data research center TRAC found that in 2018 federal immigration officials deported more individuals from Arizona than from any other U.S. state.

"Arizona was, by far, the highest." says Susan Long, one of the researchers on the project. Long is also the co-director of TRAC, the Transactional Records Access Clearinghouse located at Syracuse University.

"What we do is use the Freedom of Information Act to try to pry loose this internal data for government internal databases — to track what they do", says Long.

The study also revealed that the Trump administration's Secure Communities executive order that claims more undocumented immigrants from sanctuary cities are deported than from non-sanctuary cities has no basis in actual data.

"What the administration claims is simply not true. In fact the opposite is true," says Long, adding, "Our research, using Border Patrol, [Immigration and Customs Enforcement] and immigration court numbers, show that you are less likely to be deported if you live in a sanctuary city," she said.

'Sanctuary' Play Revisits Tucson History Tucson Officials Ready Themselves for 'Sanctuary' Fight Report documents harm asylum seekers face in detention facilities
By posting comments, you agree to our
AZPM encourages comments, but comments that contain profanity, unrelated information, threats, libel, defamatory statements, obscenities, pornography or that violate the law are not allowed. Comments that promote commercial products or services are not allowed. Comments in violation of this policy will be removed. Continued posting of comments that violate this policy will result in the commenter being banned from the site.