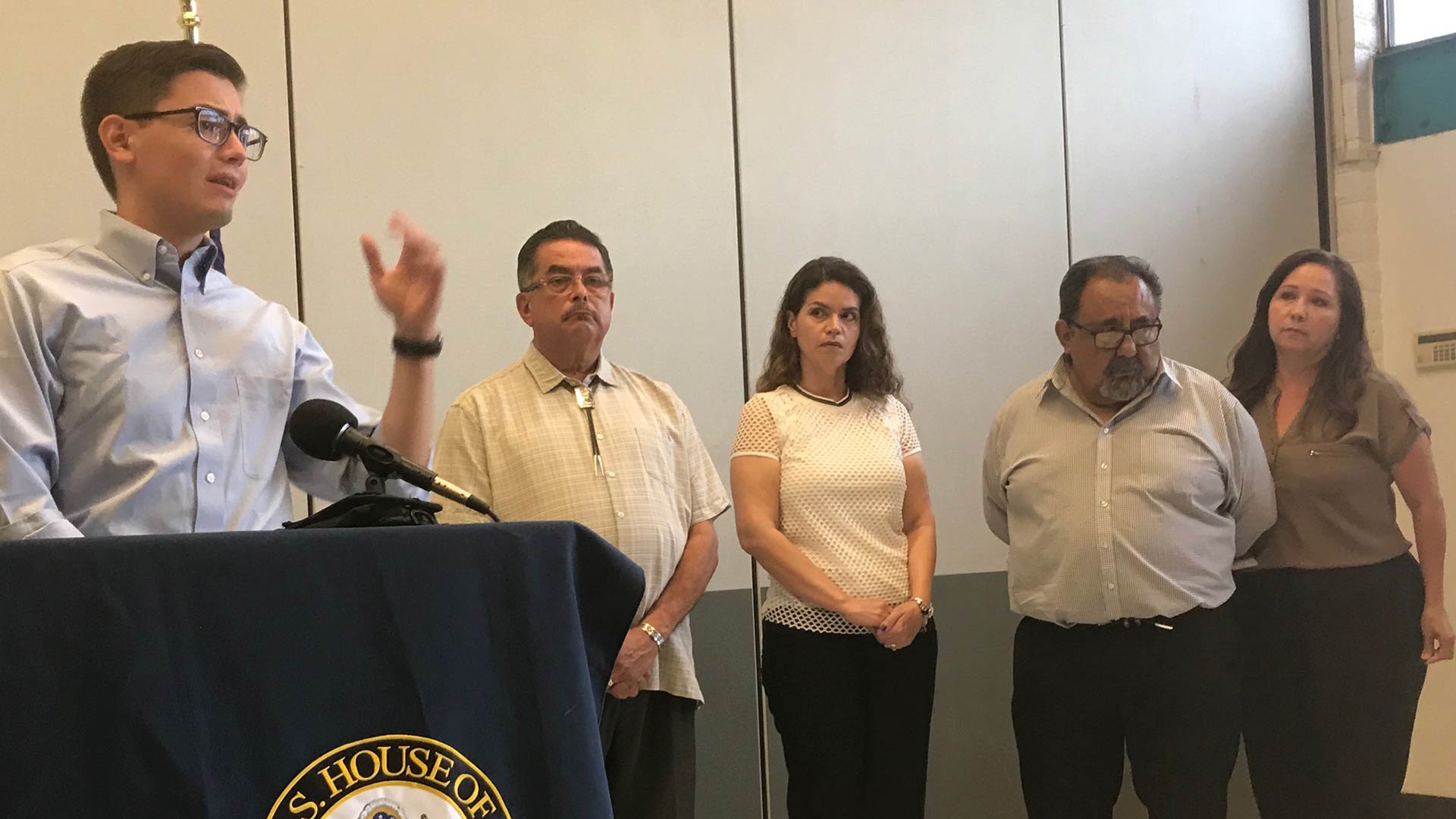 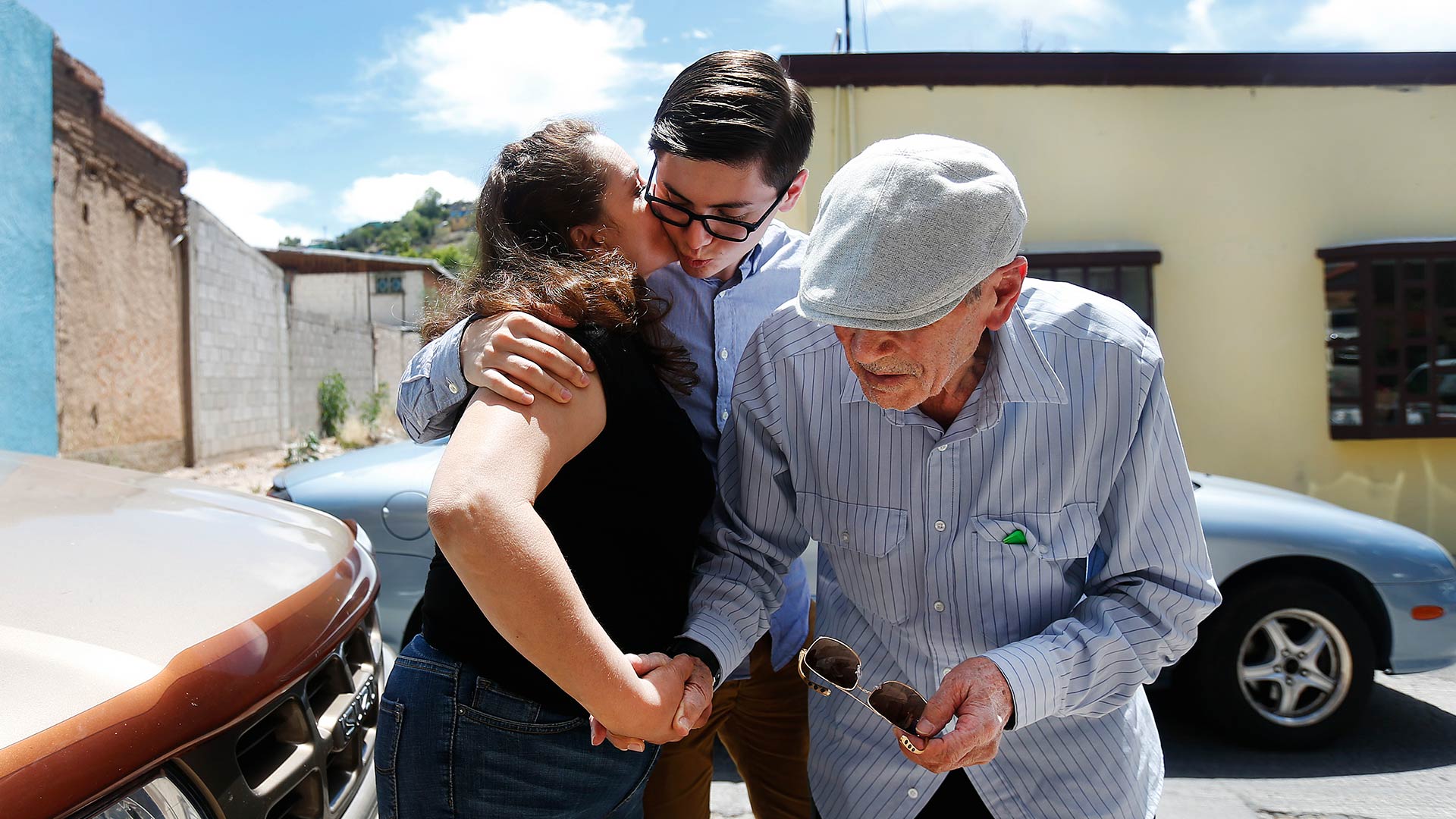 Tucson family members have succeeded in their quest to get a special visa for their deported Mexican mother.

The U.S. government granted a 30-day humanitarian parole to Gloria Arellano de la Rosa so she could visit her husband, Arsenio de la Rosa, 85, who is near death in Tucson. Family members were traveling to Mexico to bring her to Tucson Friday. De la Rosa was previously denied a visa at a U.S. port of entry. Her son, Bill de la Rosa, says the family was taken by surprise when they received a call saying the government had changed its mind.

U.S. Congressman Raúl Grijalva, D-Ariz., sent a letter to Homeland Security Secretary Kirstjen Nielsen Thursday urging a reconsideration of the case. Bill De La Rosa thanked the congressman and thousands of others who signed an online petition in support of his parents.

Learn more about the de la Rosa family's story in this 2015 award-winning collaboration between Arizona Public Media and the Arizona Daily Star. Click the image below. 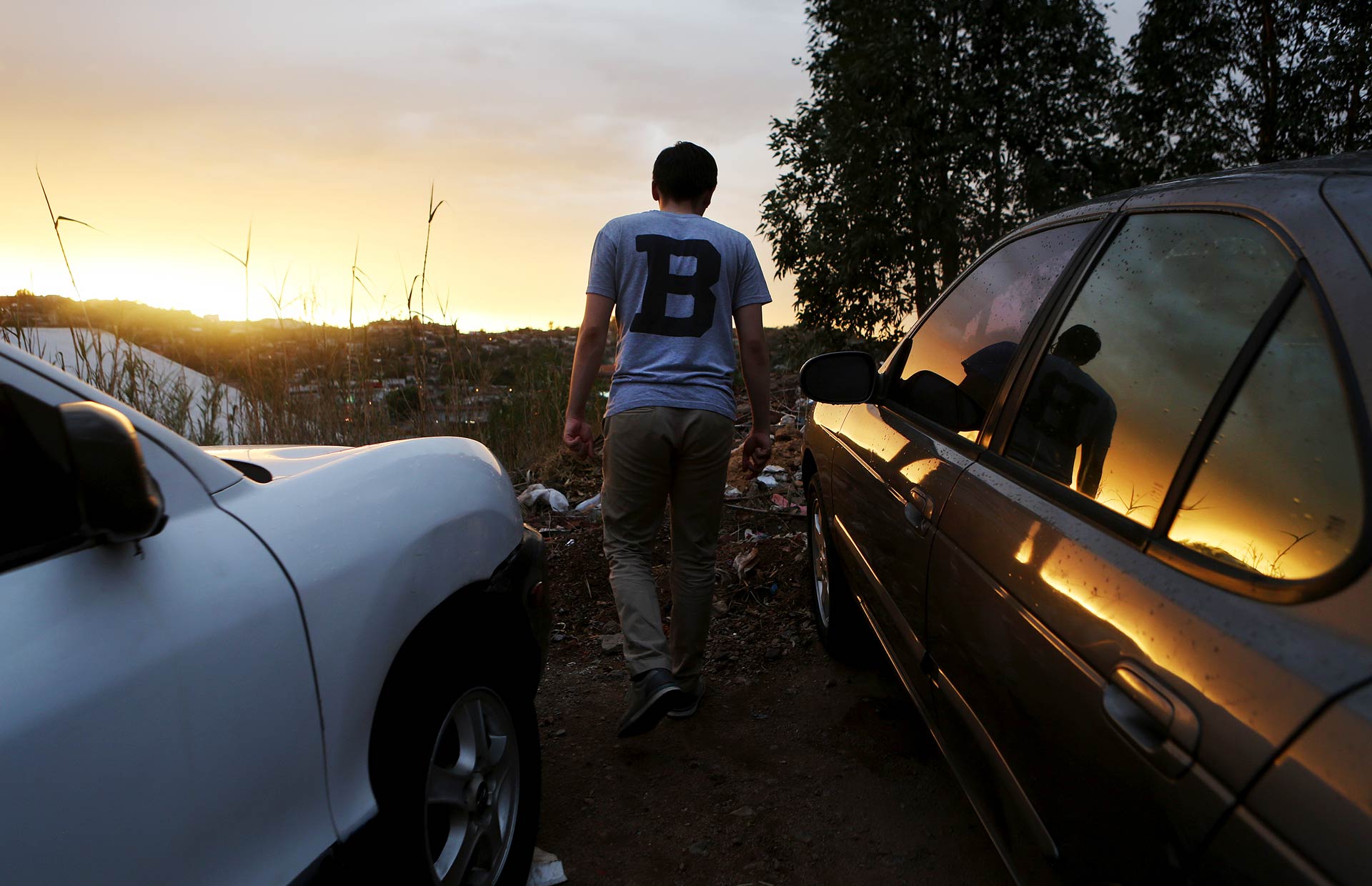 Report: Nearly 1/2 of Underage Migrants in Mexico Last Year Were Unaccompanied How an 'Emotional Perfect Storm' Can Batter Immigrants' Health Canada Lifting the Visa Requirement for Visitors from Mexico
By posting comments, you agree to our
AZPM encourages comments, but comments that contain profanity, unrelated information, threats, libel, defamatory statements, obscenities, pornography or that violate the law are not allowed. Comments that promote commercial products or services are not allowed. Comments in violation of this policy will be removed. Continued posting of comments that violate this policy will result in the commenter being banned from the site.