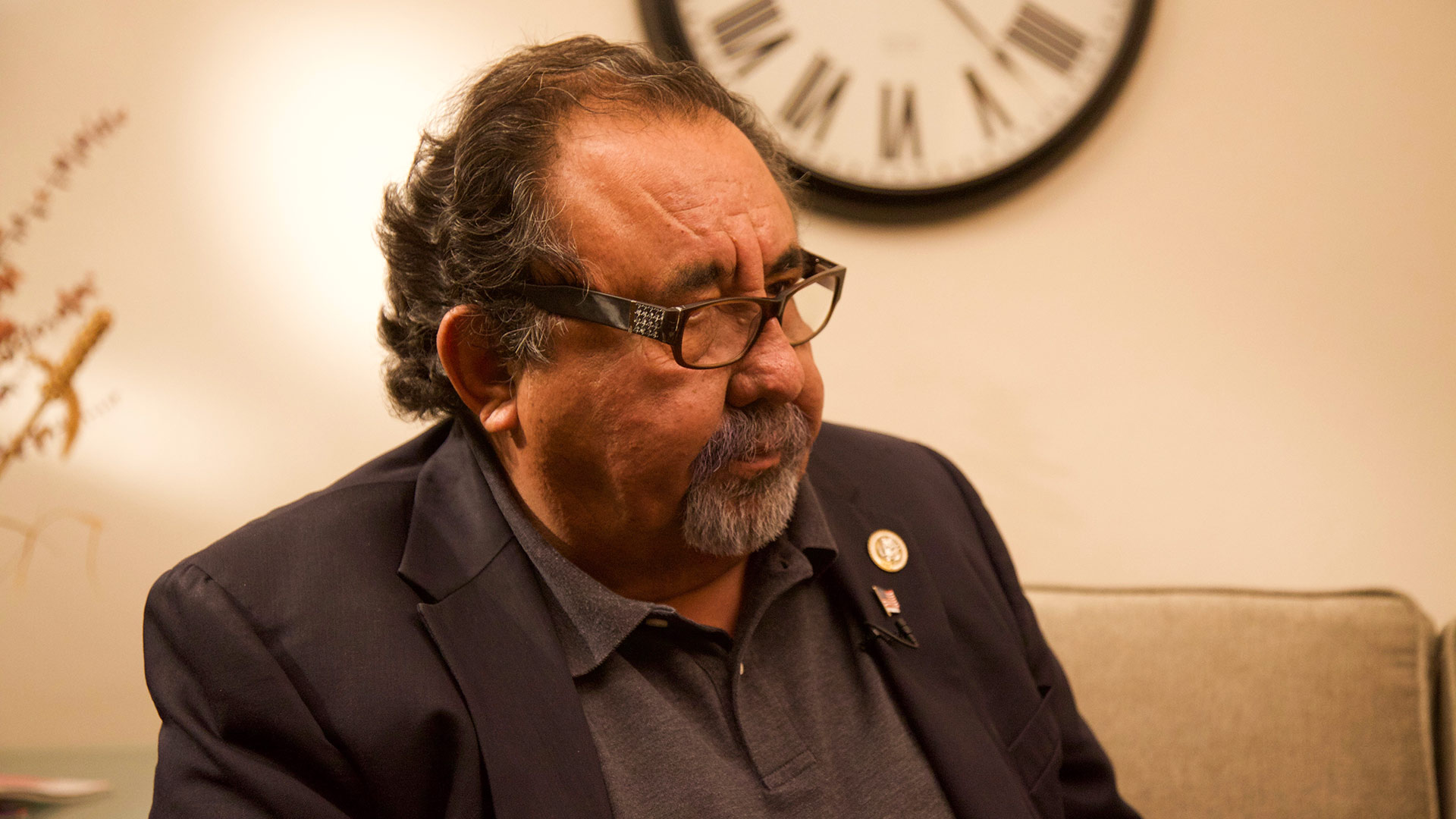 Congress is set to vote on two bills addressing immigration policy, and U.S. Congressman Raúl Grijalva opposes both of them.

On a conference call this morning the Democratic representative from Arizona directed most of his fire at the more hard-line proposal, backed by Republican Rep. Martha McSally, which he says would slash legal immigration by nearly 30 percent.

"It is something that I oppose, and many of my colleagues oppose, and it continues the process of criminalizing millions of people and it is not fiscally responsible at all," Grijalva said. "It is an enforcement only. It ratchets up response to the most extreme issues around enforcement — the wall is in there — and it mandates that local law enforcement must be part of the enforcement of immigration laws."

He also notes that the bills avoid giving permanent protection to those covered by the Deferred Action for Childhood Arrivals program, a program for undocumented immigrants who came to the country as children.

If either bill makes it past the House, Grijalva says it will likely face harsher scrutiny in the Senate.

Ducey: Immigration Reform Needs to be Addressed How Zero-Tolerance Immigration Policy Leads to Family Separation Sessions Cites Bible to Defend Separating Immigrant Families
By posting comments, you agree to our
AZPM encourages comments, but comments that contain profanity, unrelated information, threats, libel, defamatory statements, obscenities, pornography or that violate the law are not allowed. Comments that promote commercial products or services are not allowed. Comments in violation of this policy will be removed. Continued posting of comments that violate this policy will result in the commenter being banned from the site.