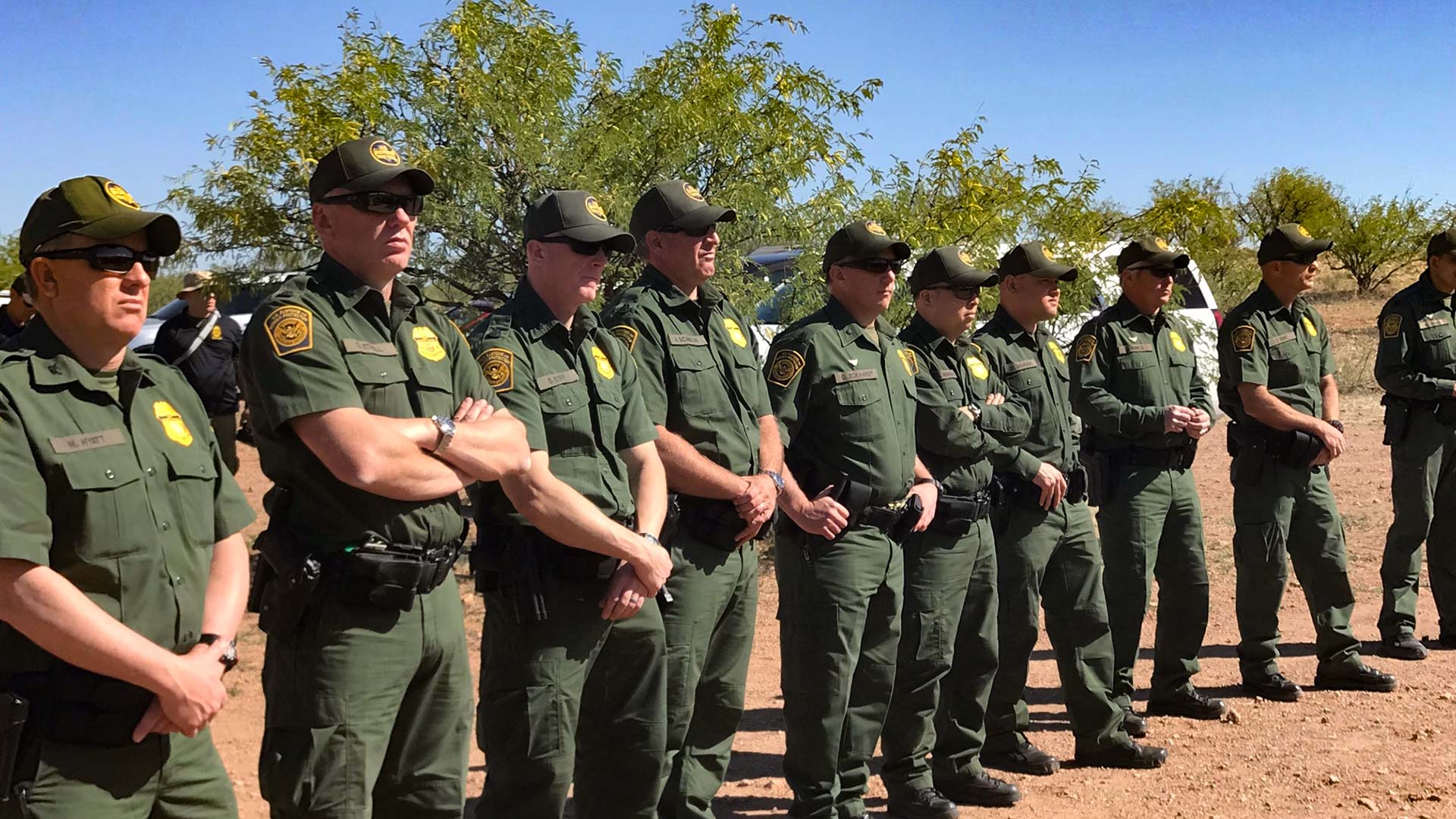 Federal prosecutors will announce Friday whether they plan to seek a new trial of Border Patrol Agent Lonnie Swartz.

Swartz is accused of killing a 16-year-old Mexican citizen in a cross-border shooting, and was acquitted of second-degree murder charges last month. The U.S. Attorney's office must decide whether to file new manslaughter charges this week.

The Border Patrol union has paid all the legal expenses to defend Swartz, said Brandon Judd, the National President of the Union. He said the agency should have backed Swartz. 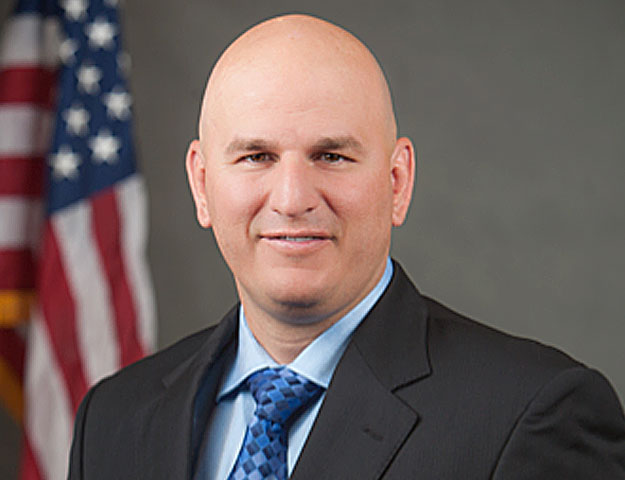 "In fact, I'm very disgusted that the agency itself did not give Lonnie Swartz the attorneys. The agency has a responsibility, when the facts are on the agent's side, to defend that agent. The agency didn't do it which is why I had to step in," Judd said.

Swartz also may face a civil law suit by the family of the teenager. In a statement sent to Arizona Public Media the Border Patrol's Tucson Sector said it will wait until the Swartz case is no longer in court before a review will determine if he will keep his job.

Border Agent's Attorney Considering Appeal in Shooting Case Border Patrol Tucson Sector Chief on Agency's Challenges CBP Officer Used Government Credit Cards to Buy Gas for his Vehicles
By posting comments, you agree to our
AZPM encourages comments, but comments that contain profanity, unrelated information, threats, libel, defamatory statements, obscenities, pornography or that violate the law are not allowed. Comments that promote commercial products or services are not allowed. Comments in violation of this policy will be removed. Continued posting of comments that violate this policy will result in the commenter being banned from the site.