Arizona Chamber President: USMCA will pass regardless of possible impeachment

The business group leader expects the new North American trade agreement to be ratified despite an inquiry into the president. by Rodrigo Cervantes, Fronteras Desk Tweet 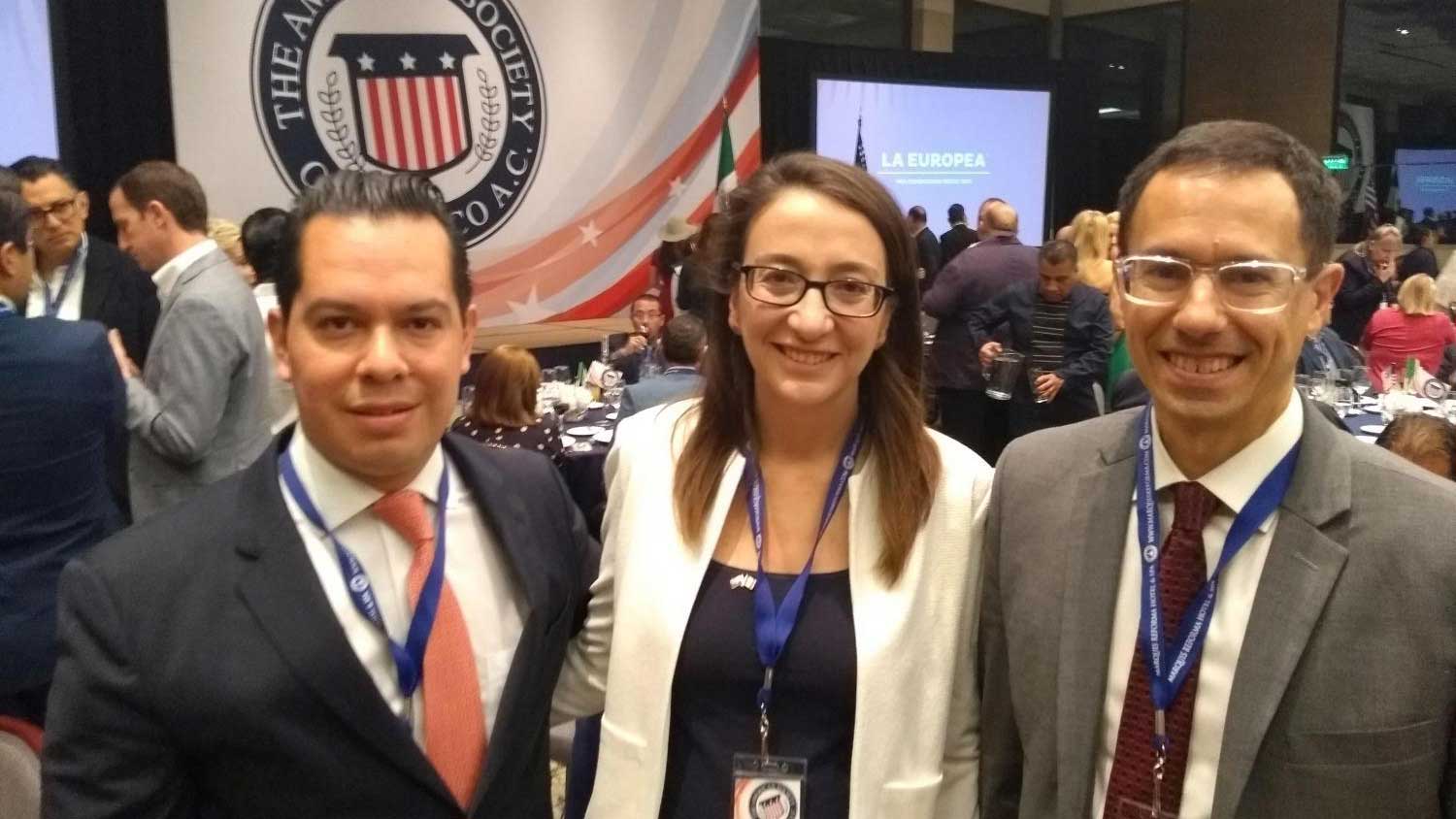 MEXICO CITY — The president a leading Arizona business group expects the U.S. Congress to ratify the U.S.-Mexico-Canada Agreement (USMCA) soon to improve the state’s economy — regardless of a possible impeachment process.

Glenn Hamer is president of the Arizona Chamber of Commerce and Industry. He said he believes the trade agreement will pass, even while Democrats conduct an impeachment inquiry into president Donald Trump.

“The Congress can and will walk and chew gum at the same time. I don’t believe it’s going to harm the chances at all. In fact, I could make an argument that it will improve the chances because there is a pressure for the Democrats to demonstrate that they can govern,” Hamer said.

For Hamer, the USMCA would have a positive impact on Arizona's economy because 230,000 jobs are tied to trade with Mexico and Canada. He said Arizona Congressman Greg Stanton, who advocates for trade, could have a critical role in pushing for the agreement.

Hamer said he invited the U.S. ambassador in Mexico, Christopher Landau, to visit Arizona and the border.

How are NAFTA and the USMCA different? Pence pushes new NAFTA in Green Valley U.S. puts restrictions on Mexican boats over illegal fishing
By posting comments, you agree to our
AZPM encourages comments, but comments that contain profanity, unrelated information, threats, libel, defamatory statements, obscenities, pornography or that violate the law are not allowed. Comments that promote commercial products or services are not allowed. Comments in violation of this policy will be removed. Continued posting of comments that violate this policy will result in the commenter being banned from the site.