Mexican Minimum Wage Along Border Set to Double Next Year

The increase, which goes into effect Jan. 1, is one of a number of campaign promises made by the new president. by Murphy Woodhouse, Fronteras Desk Tweet 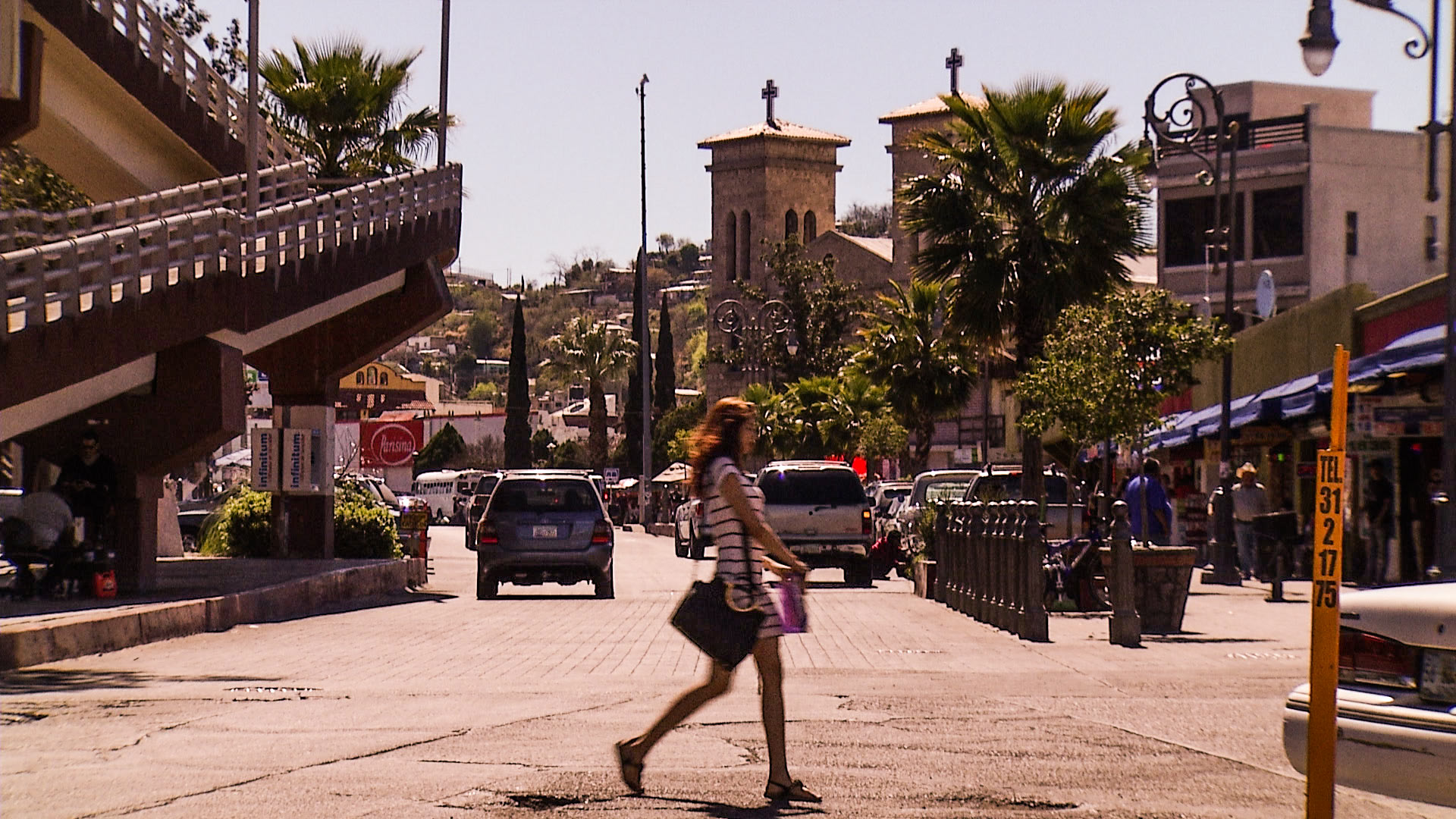 A woman crosses the street in Nogales, Sonora.
AZPM Staff

On Jan. 1, the Mexican minimum wage along the border with the United States will double. From the current 88 pesos — or $4.40 a day — it will jump to nearly 177 pesos, or roughly $9. Elsewhere in the country the wage will rise more modestly to a little more than $5 per day.

The hike was one of a number of campaign promises of President Andrés Manuel López Obrador, widely known by his initials, AMLO.

He also pointed out that many export factories — or maquiladoras — are already paying roughly double the minimum wage in places like Nogales, Sonora. Nevertheless, maquila officials in Nogales, Sonora, previously told Fronteras Desk that some wage increases beyond what is legally mandated may still be necessary to keep workers.

Mexico Raises Minimum Wage in Border Communities Mexico completes vaccination campaign for adults in northern border cities Hours expand at major Nogales port of entry
By posting comments, you agree to our
AZPM encourages comments, but comments that contain profanity, unrelated information, threats, libel, defamatory statements, obscenities, pornography or that violate the law are not allowed. Comments that promote commercial products or services are not allowed. Comments in violation of this policy will be removed. Continued posting of comments that violate this policy will result in the commenter being banned from the site.