Camp Naco gets new designation as an endangered historic site 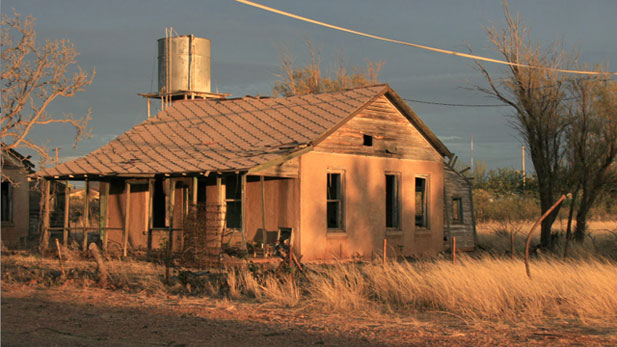 The National Trust for Historic Preservation has designated Camp Naco as one of America’s 11 Most Endangered Historic Places.

It was built in response to the Mexican Revolution, along with 34 other camps along the border from Brownsville, Texas to Nogales, Arizona.

Of those, Camp Naco is the only one still standing.

The City of Bisbee bought it in 2018 and has worked with the Naco Heritage Alliance and Buffalo Soldier organizations to find funding to repair and maintain it.

City Manager Steve Pauken said he hopes the designation will generate interest and eventually funds to repair and preserve it.

"I see a day in the next few years where it could actually be a very attractive place for people to go and learn about the history of Buffalo Soldiers, and also to take a look at an actual army installation from the early 1900s," Pauken said.

The city has already applied to the Arizona State Historic Preservation Office for over a million dollars to rehabilitate buildings and the parade grounds for public use, including a museum and public gatherings.

Pauken said that if the city were to get funding beyond that, it would also fold a section of the camp into its affordable housing program.

Open Mic Night opens opportunities and cooperation in Sierra Vista The Bisbee Deportation, 105 years later Artist Michael Moore and the natural world in charcoal.
By posting comments, you agree to our
AZPM encourages comments, but comments that contain profanity, unrelated information, threats, libel, defamatory statements, obscenities, pornography or that violate the law are not allowed. Comments that promote commercial products or services are not allowed. Comments in violation of this policy will be removed. Continued posting of comments that violate this policy will result in the commenter being banned from the site.