Arizona's US Route 80 Gets Historic Designation

It's the first such designation in more than decade and a half. by Candace Manriquez Wrenn Tweet 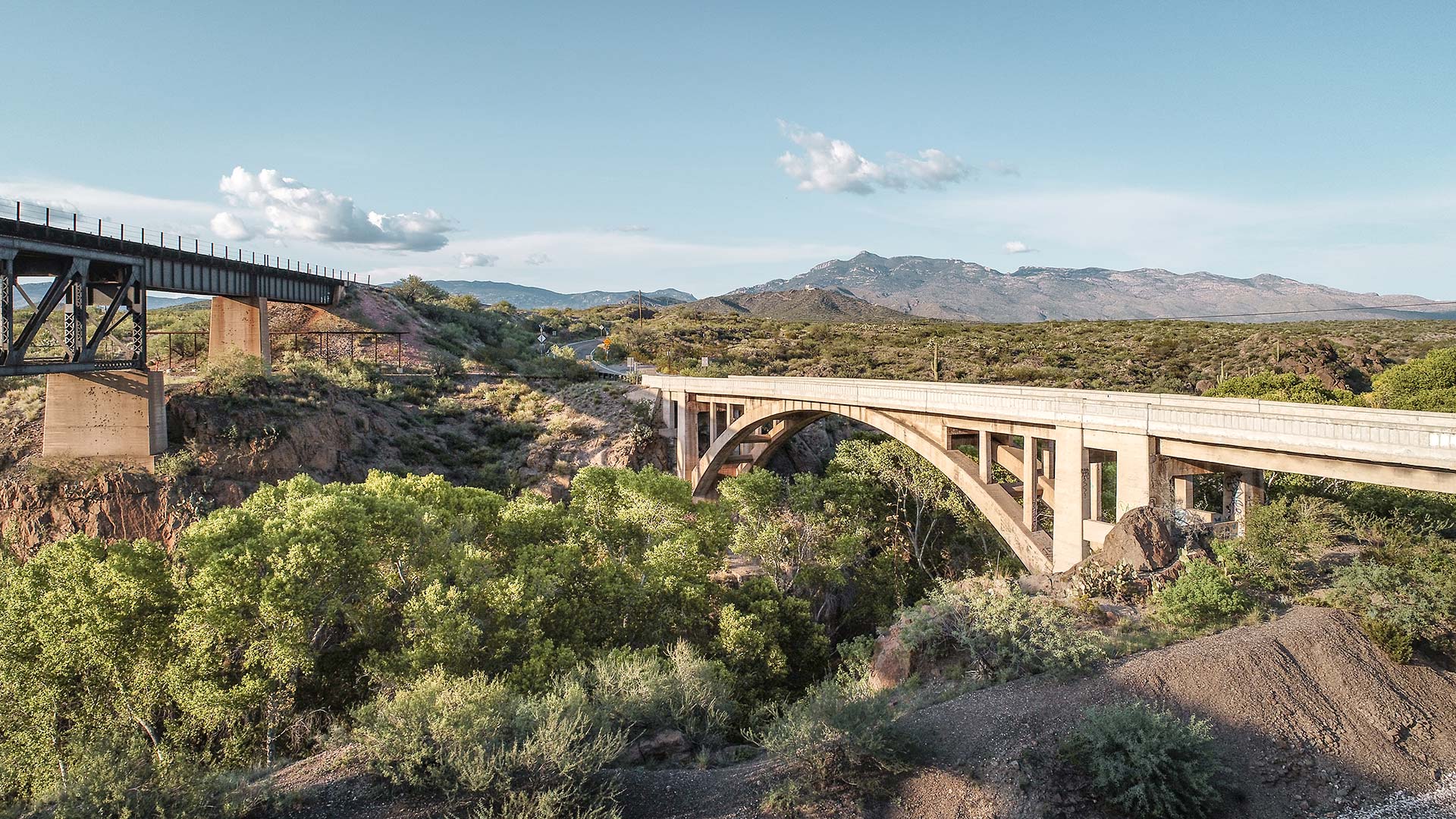 Arizona’s Old U.S. Route 80 was designated a Historic Road by the State Transportation Board last week, the first road to receive such a designation in more than 15 years.

The historical highway was once a major cultural and economic corridor that stretched from New Mexico into Arizona across several cities — including Bisbee, Tombstone, Tucson, Phoenix and Yuma — before crossing into California. It was central to the development of the West and the Southwest, connecting communities and resources. Like its northern counterpart, U.S. 66, U.S. 80 helped to spur America’s burgeoning car culture. 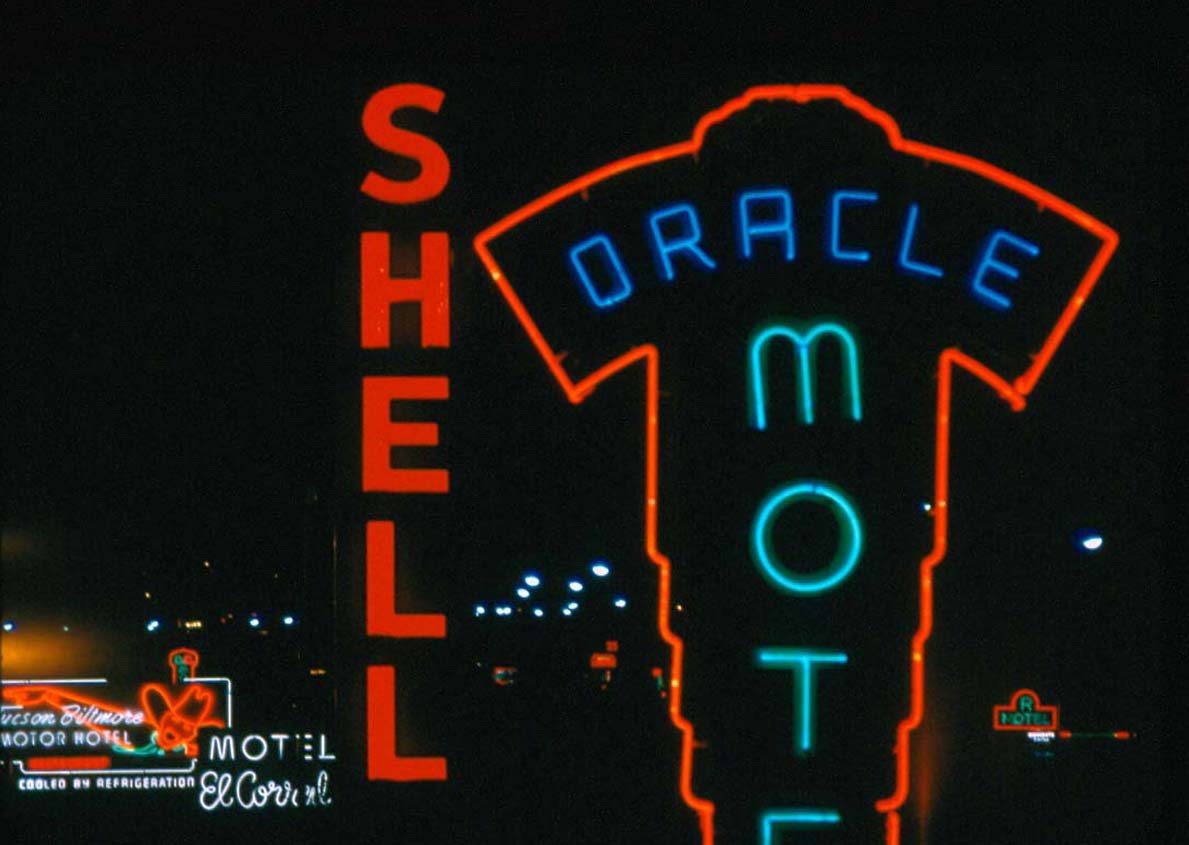 Demion Clinco with the Tucson Historic Preservation Foundation says that this led to some unique roadside architecture.

“Dozens of mid-century modern motels and neon signs and gas stations which were all part of this classic 20th century Americana.”

Clinco says that the designation is not just about preservation.

“It’s really about economic development and creating opportunities for tourism and reconnecting our urban cores with our rural communities.”

The foundation worked in conjunction with Yuma State Senator Lisa Otondo on designation efforts for over four years. 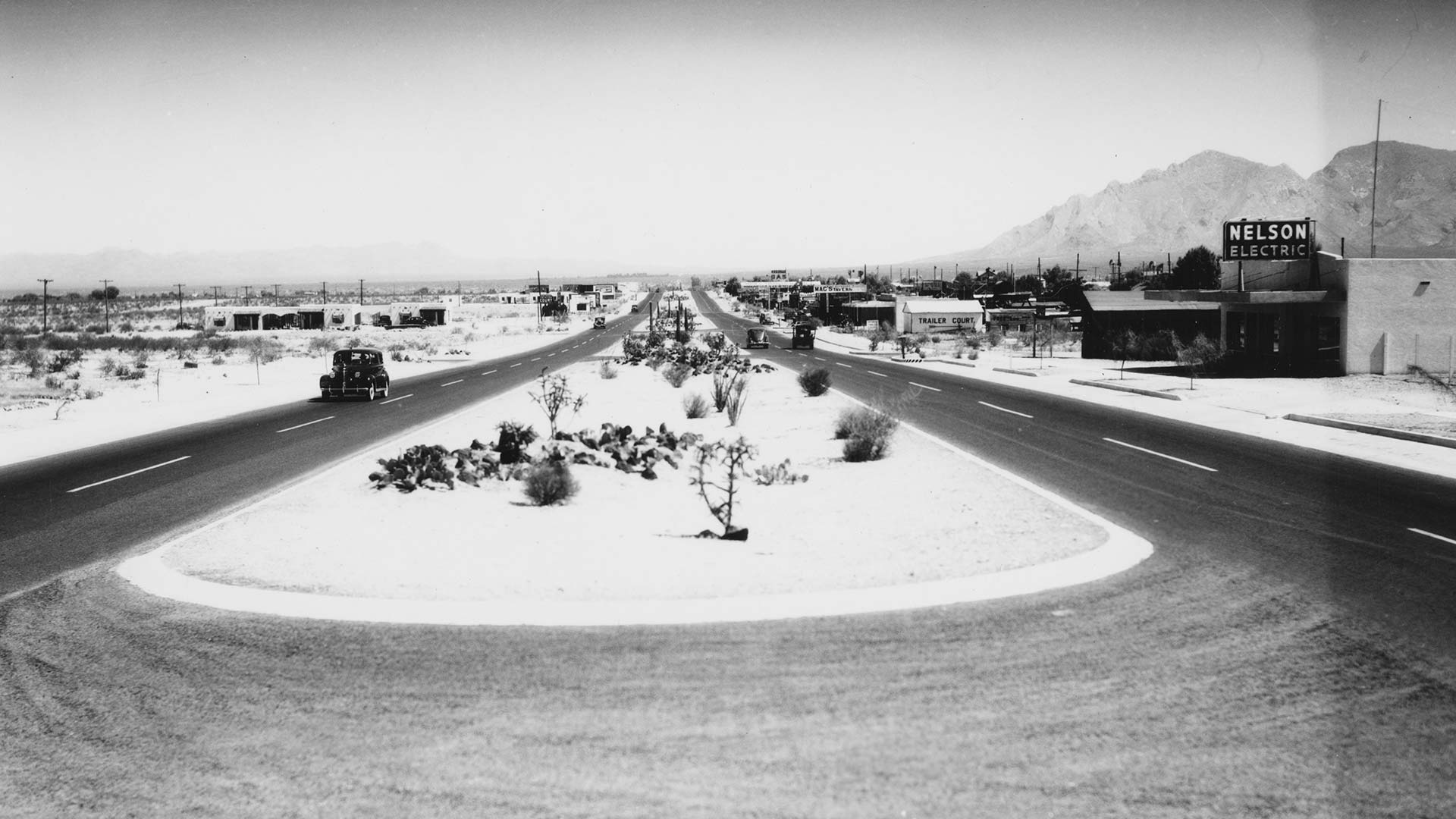 Group Wants Route 66 on List of National Historic Trails Tucson Councilman Pursuing Historic Designation for Monastery Miracle Mile Recognized on National Register of Historic Places
By posting comments, you agree to our
AZPM encourages comments, but comments that contain profanity, unrelated information, threats, libel, defamatory statements, obscenities, pornography or that violate the law are not allowed. Comments that promote commercial products or services are not allowed. Comments in violation of this policy will be removed. Continued posting of comments that violate this policy will result in the commenter being banned from the site.