No Joke, Researchers Try to Decode What Makes Words Funny 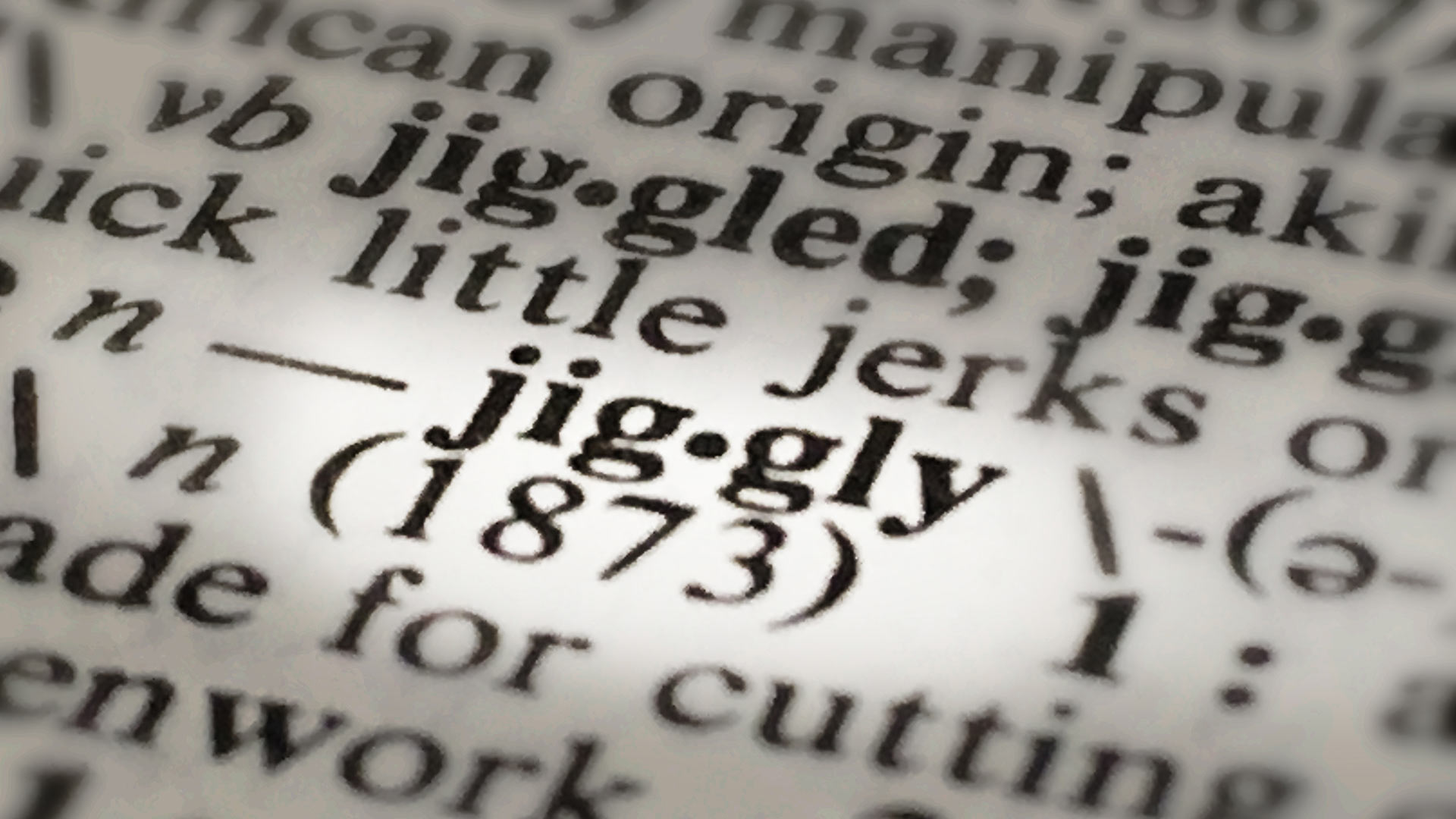 More than 45 years after comedian George Carlin first listed the "Seven Words You Can Never Say on Television," scientists at the University of Alberta have developed their own list: the funniest words in the English language.

Upchuck, bubby, wriggly, yaps, giggle, guffaw, puffball and jiggly rank among the funniest English words, according to a paper in the "Journal of Experimental Psychology: General."

Although the authors acknowledge that humor is subjective, they found that funny words fell into two groups: funny by form — such as words with an "oo" sound — and funny by association — terms dealing with sex, bodily functions, insults, swear words, partying and animals.

The predictive program used participant rankings of nearly 5,000 English words, because nothing says "humor" like semantic predictors from a computational language model.

What living in a world made from chemicals means for "The Sensitives". ASU to launch cameras aboard new Mars rover, Emirates orbiter Mars missions prepare to launch
By posting comments, you agree to our
AZPM encourages comments, but comments that contain profanity, unrelated information, threats, libel, defamatory statements, obscenities, pornography or that violate the law are not allowed. Comments that promote commercial products or services are not allowed. Comments in violation of this policy will be removed. Continued posting of comments that violate this policy will result in the commenter being banned from the site.