Tucson Ethnic Studies Program Out of Compliance with State Law 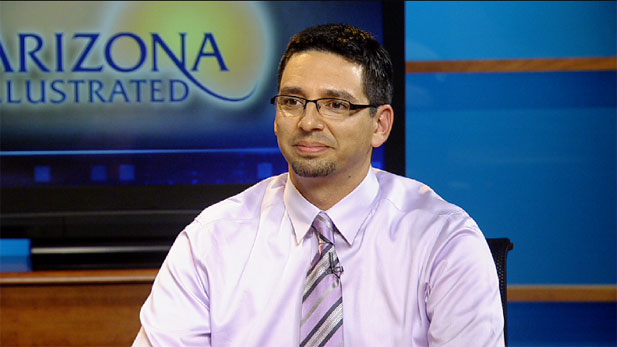 The Ethnic Studies Program at the Tucson Unified School District has been under scrutiny and controversy for years. Now, after reviewing materials and instructional content of the Mexican American Studies Department at TUSD, State Superintendent of Public Instruction John Huppenthal says it violates state statute.

Specifically, according to a statement from the Arizona Department of Education, TUSD has "promoted resentment of a race or class of people, has run a program primarily for pupils of a particular ethnic race, and advocated ethnic solidarity instead of treatment of pupils as individuals."

"The decision is not about politics, it is about education," Huppenthal says in his decision. "In my role as state superintendent of public instruction, I have a legal responsibility to uphold the law and a professional imperative to ensure every student has access to excellent education."

TUSD teacher and program supporter Curtis Acosta is not surprised by the decision, but he believes it's the wrong one because he says many students have benefited from the program and have been inspired to continue their education beyond high school as a result.

Acosta affirms the program has been open to members of all ethnic backgrounds and races, and does not teach resentment or anti-American sentiment, as has often been stated.

"We ask our students to do a lot of critical thinking, a lot of reading and writing and I guess that's what is revolutionary, that we teach reading and writing," Acosta says. "And to enjoy different voices and to embrace the fact that this is the Southwest, this land has a rich tradition of many different peoples and we embrace all of those."

Acosta is one of eleven plaintiffs who filed a lawsuit that is challenging the constitutionality of the statute which originated from HB 2281.

TUSD Ethnic Studies Case Before US Court of Appeals Brnovich sues Biden over vaccine mandate Chasing legends in the desert.
By posting comments, you agree to our
AZPM encourages comments, but comments that contain profanity, unrelated information, threats, libel, defamatory statements, obscenities, pornography or that violate the law are not allowed. Comments that promote commercial products or services are not allowed. Comments in violation of this policy will be removed. Continued posting of comments that violate this policy will result in the commenter being banned from the site.