The U.S. Supreme Court recently overturned a federal appellate court ruling which had voided the confession — and conviction — of a teen in connection with the state's largest mass murder.

Tuesday, October 12, the justices directed the 9th Circuit Court of Appeals to revisit a ruling which had concluded that Jonathan Doody had been illegally coerced into confessing killing nine people in 1991 at a Buddhist temple in West Phoenix.

Gary Stuart is the author of the recently published book "Innocent Until Interrogated: The True Story of the Buddhist Temple Massacre and the Tucson Four," which seeks to explain how level-headed people can be talked into a false confession.
He says "Doody’s confession was found to be coerced, therefore not voluntary." He also points out the same detective unit obtained confessions from four people in Tucson and two in Phoenix with similar custodial interrogations, but only Doody’s led to a trial. 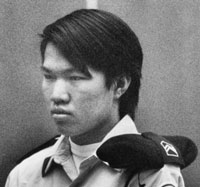 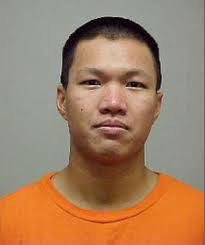 "The courts in Arizona all agreed those false coerced confessions were inadmissible as evidence, which is why charges where dismissed." Stuart says. However, Doody’s confession was deemed true even though it was also coerced.

Stuart says the recent order directs the 9th Circuit Court of Appeals to conform to other rulings with regards to Miranda Rights details, and offers no guidance on the issue of coerced confession. His book is titled " Innocent Until Interrogated," and it's published by UA press. 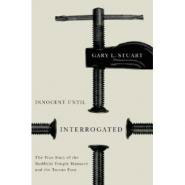 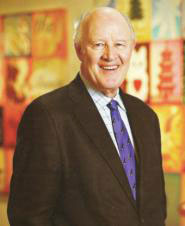 Extended conversation with Gary L. Stuart on his new book, and the recent developments on Arizona's most famous mass-murder case.

Buddhist Sand Mandala First in Southern Arizona Rogue Radio presents Kate Chopin's “Désirée's Baby” Composer Steve Roach believes "The music is the medicine".
By posting comments, you agree to our
AZPM encourages comments, but comments that contain profanity, unrelated information, threats, libel, defamatory statements, obscenities, pornography or that violate the law are not allowed. Comments that promote commercial products or services are not allowed. Comments in violation of this policy will be removed. Continued posting of comments that violate this policy will result in the commenter being banned from the site.