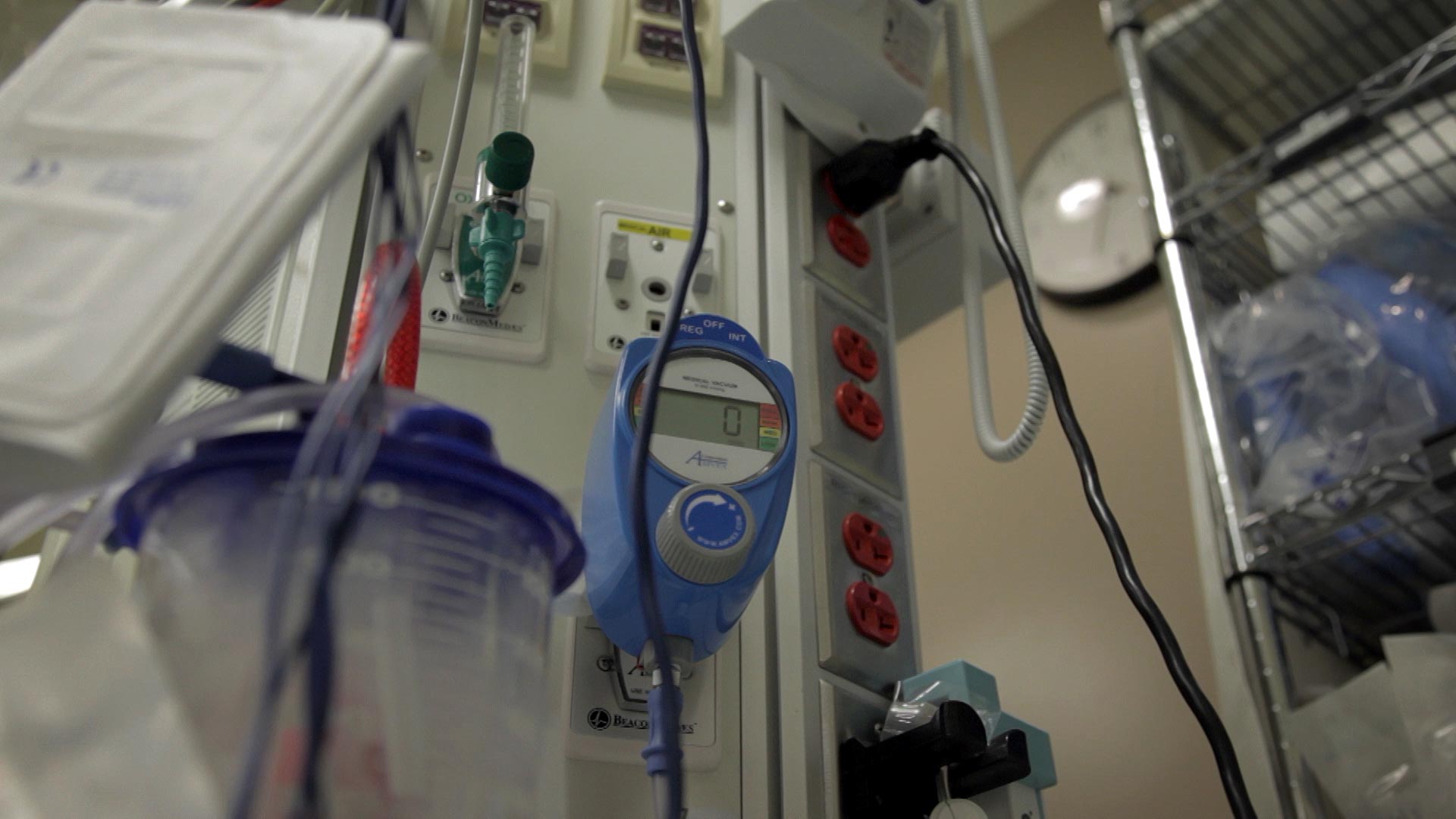 File image of equipment in a trauma room at a hospital in Tucson.
AZPM Staff

It also called for the state legislature to adopt policy changes to fix it.

Gabriela Elizondo-Craig is a University of Arizona postgraduate fellow who worked on the study, and she said most people with high medical debt can’t afford a lawyer, and the state should work harder to protect them.

"All the policies we looked at are things that the state legislature can implement, if they so choose," she said. "So this would require a bill that would protect consumers in that way."

Arizona ranked 32 among U.S. states and was placed in the lowest category. Only three states were placed in the highest—California, Maryland and Maine. The Consumer Financial Protection Bureau said one in five American households has medical debt.

Phoenix led the nation in inflation in 2022, but rise may slow in 2023 Pima County cuts new deal with World View The Buzz: A look at Arizona's new government
By posting comments, you agree to our
AZPM encourages comments, but comments that contain profanity, unrelated information, threats, libel, defamatory statements, obscenities, pornography or that violate the law are not allowed. Comments that promote commercial products or services are not allowed. Comments in violation of this policy will be removed. Continued posting of comments that violate this policy will result in the commenter being banned from the site.