× CITY COUNCIL CANDIDATE GUIDE: See where Tucson City council candidates stand on issues facing the community and how to solve them.
September 21, 2021

The outpost estabilshes a permanent UA presence in the nation's capital. by Tony Perkins Tweet 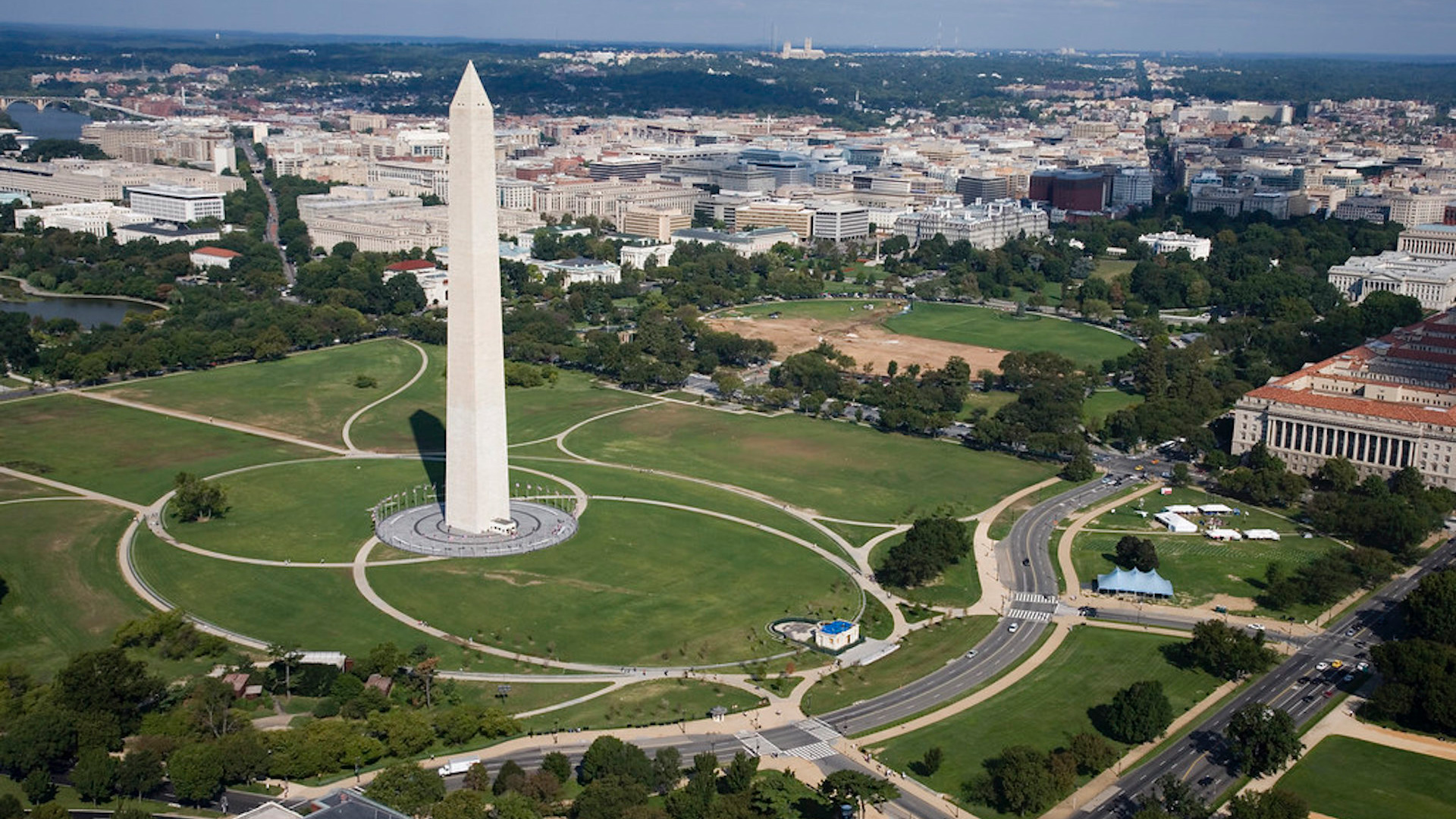 The University of Arizona is celebrating the opening of a new office in Washington, D.C.

University of Arizona President Robert Robbins is fronting a delegation of University leaders in the nation’s capital this week. They’re hosting a series of meetings on issues ranging from name, image and likeness rules for student-athletes to the development of data science.

Robbins says the new Center for Outreach and Collaboration will put the University front and center amid national policy makers.

“It also gives us an opportunity like we’re doing all week to showcase some of the really exciting things the university is doing," said Robbins.

The sessions will include the premiere of a documentary on the immigration crisis on the U.S.-Mexico border, and a roundtable discussion focused on the role universities play in supporting national security and the workforce development needs of the nation.

University of Arizona offering take home COVID-19 tests University of Arizona will require masks indoors University of Arizona engineering students demonstrate solar cooking skills
By posting comments, you agree to our
AZPM encourages comments, but comments that contain profanity, unrelated information, threats, libel, defamatory statements, obscenities, pornography or that violate the law are not allowed. Comments that promote commercial products or services are not allowed. Comments in violation of this policy will be removed. Continued posting of comments that violate this policy will result in the commenter being banned from the site.