Arizona close to recovering number of jobs lost during pandemic

Economist says it should catch up this month or next month. by Megan Myscofski Tweet 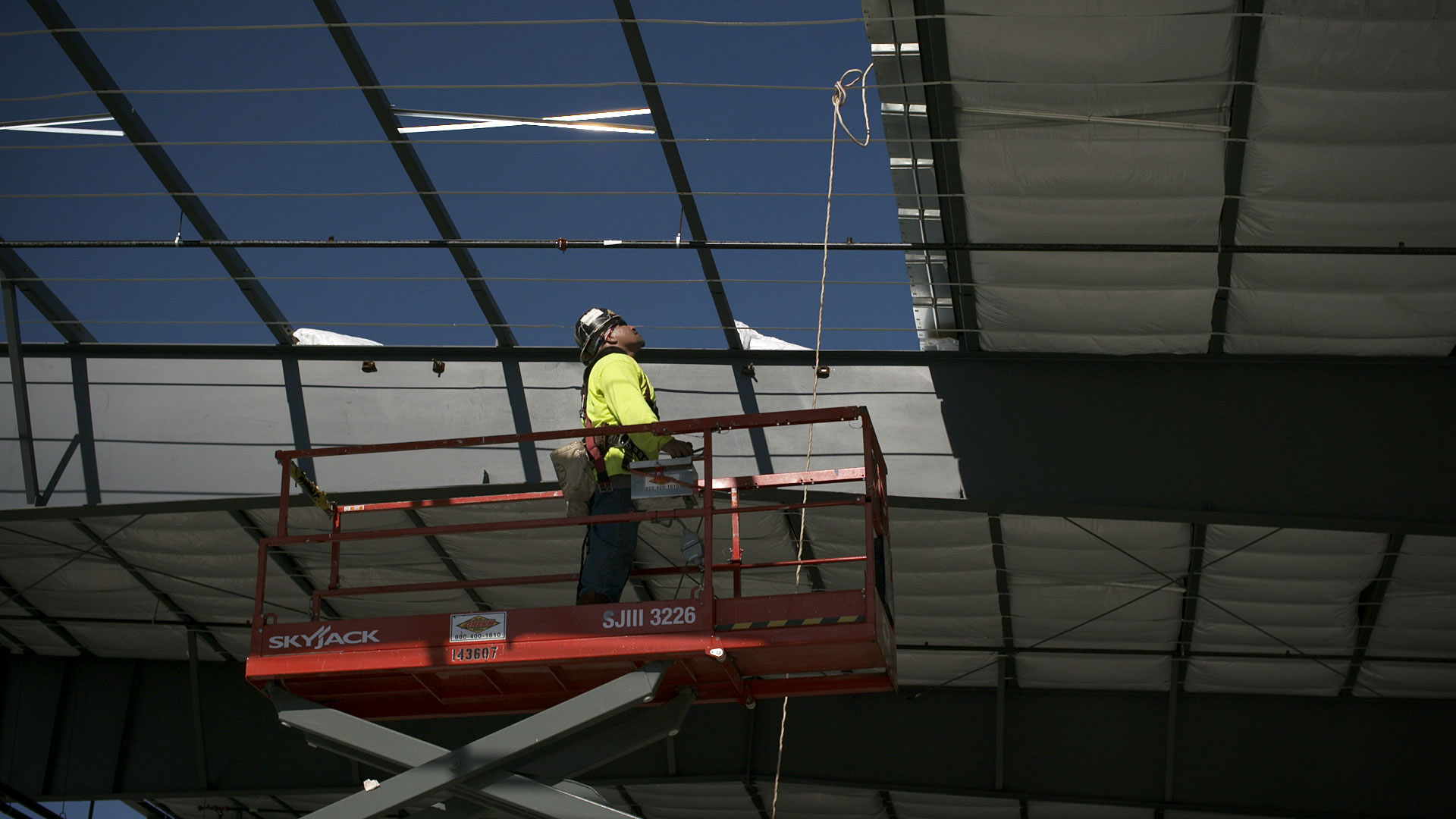 File image of a construction worker in Tucson.
AZPM Staff

Arizona has almost recovered the number of jobs lost during stay at home orders last year, according to August employment data. It’s also much closer to that goal than the country overall.

University of Arizona’s Economic and Business Research Center Director George Hammond said that is on par with the state average from before the pandemic started. He also said that although Arizona hasn’t completely made up for jobs lost last year, it is close to that goal, and will probably close the gap in September or October.

Construction jobs, however, are still lagging. Although Arizona added 800 jobs in that sector, it still lacks the workforce it needs to keep up with the demand for new homes.

Phoenix stands out across the state in employment: the city has already passed it’s pre-pandemic peak. Tucson is still 7,000 jobs below where it was when the pandemic began.

Arizona unemployment claims are down below pre-pandemic levels Employers struggle to find staff while job seekers get better offers Arizona reports dip in new virus cases; pace of deaths rises
By posting comments, you agree to our
AZPM encourages comments, but comments that contain profanity, unrelated information, threats, libel, defamatory statements, obscenities, pornography or that violate the law are not allowed. Comments that promote commercial products or services are not allowed. Comments in violation of this policy will be removed. Continued posting of comments that violate this policy will result in the commenter being banned from the site.