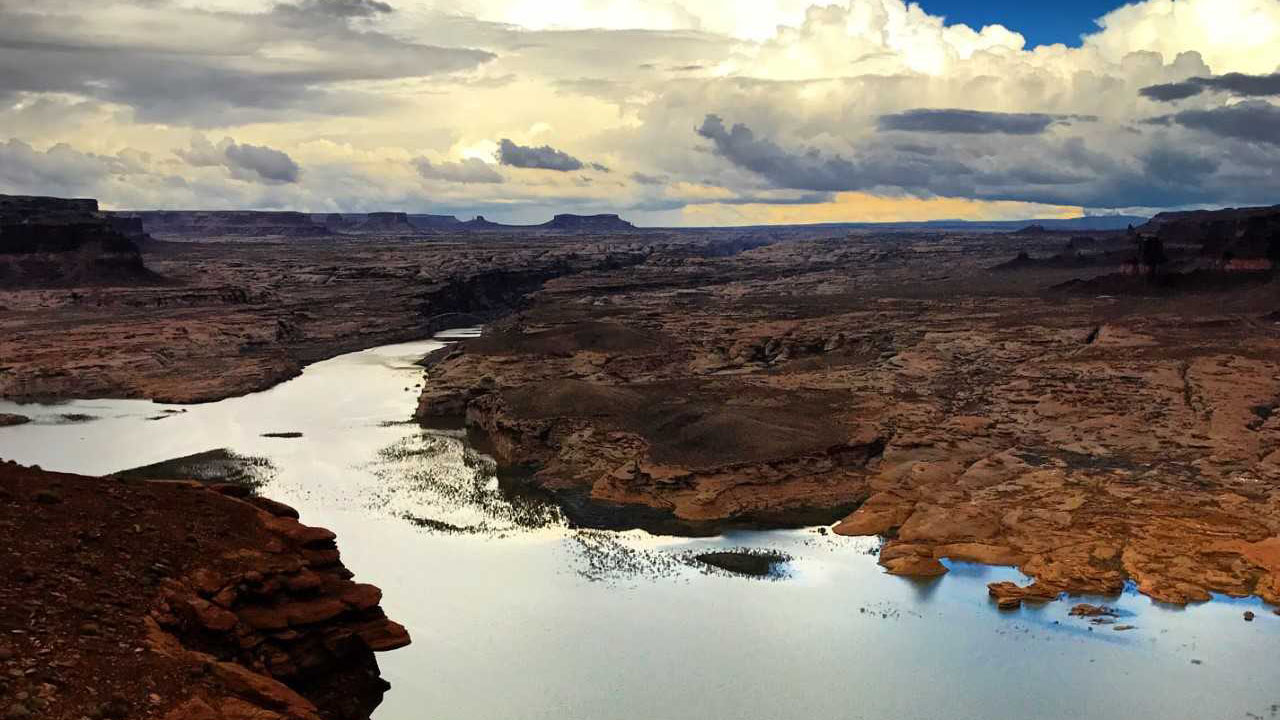 As water supply continues to raise alarm bells across the American West, Sen. Mark Kelly introduced a bill that would allow central Arizona’s Colorado River Indian tribes to give portions Colorado River shares to other parts of the state.

The Colorado River Indian Tribes are a single tribal nation made up of more than 4000 Chemehuevi, Mojave, Hopi and Navajo members who live along the river in California and Arizona.

The bill comes amid historic low levels in Lake Mead and as Arizona faces a harsh water future. The state is set to take mandatory cuts to its share of Colorado River water starting in January.

Like other tribes in Arizona, the Colorado River Indian Tribes have a pre-set share of water rights and, under the legislation, could lease some of those shares to other cities. Both Tucson and Phoenix metropolitan areas rely on that water.

In a statement, the tribe said the legislation would protect Arizona, and, for the first time in more than a century, allow the tribe to fully benefit from its water rights.

December has arrived but in much of the West, snowfall has not Drought monitors paint a bleak picture for the Colorado River Projections on drought-hit Colorado River grow more dire
By posting comments, you agree to our
AZPM encourages comments, but comments that contain profanity, unrelated information, threats, libel, defamatory statements, obscenities, pornography or that violate the law are not allowed. Comments that promote commercial products or services are not allowed. Comments in violation of this policy will be removed. Continued posting of comments that violate this policy will result in the commenter being banned from the site.