The federal benefits will run out this month if not renewed. by Christopher Conover Tweet 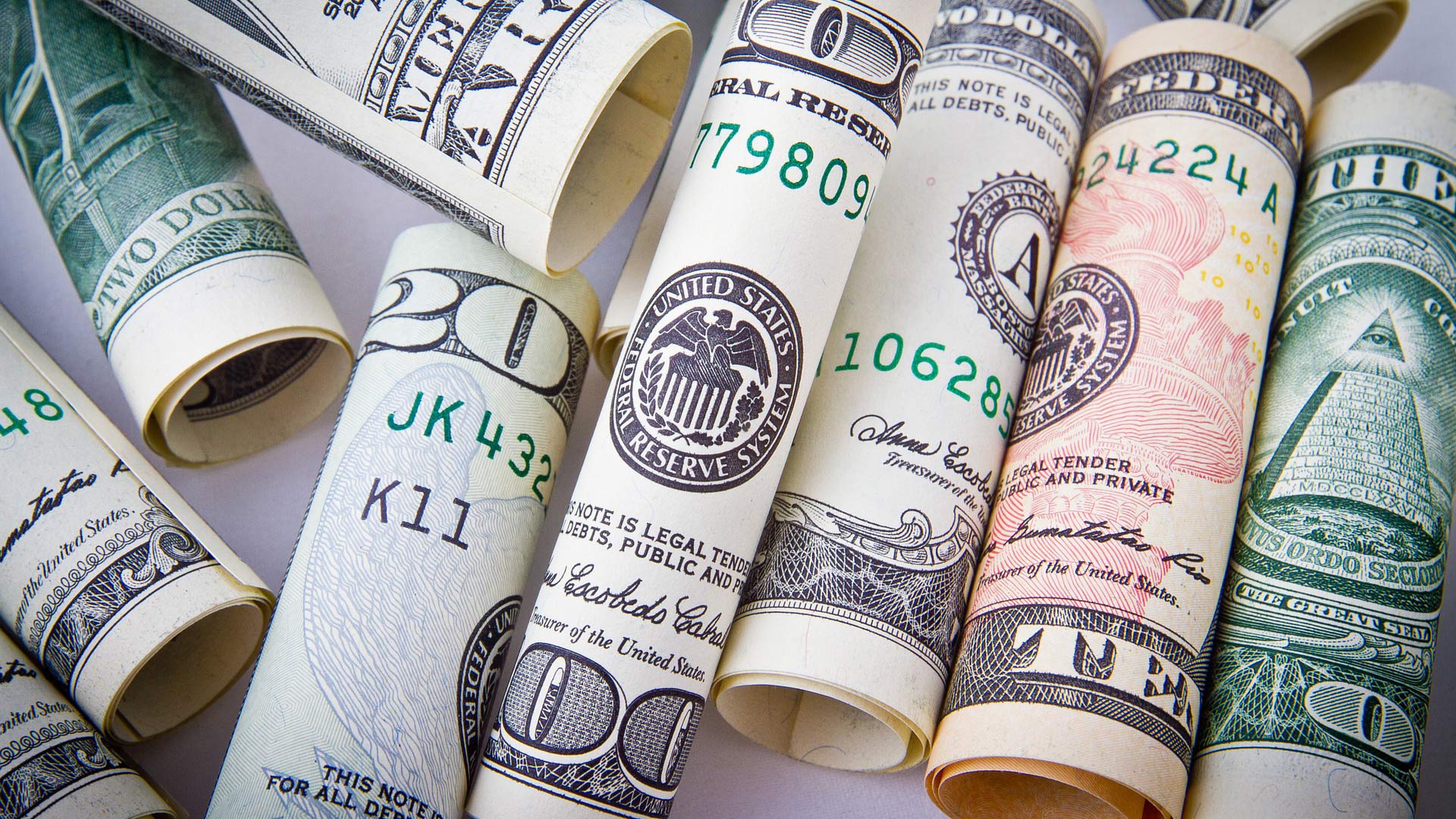 Arizonans facing drop in unemployment benefits with expiration of federal dollars Weekly Arizona unemployment numbers set another record Pima County tourism saw strong rebound in 2021
By posting comments, you agree to our
AZPM encourages comments, but comments that contain profanity, unrelated information, threats, libel, defamatory statements, obscenities, pornography or that violate the law are not allowed. Comments that promote commercial products or services are not allowed. Comments in violation of this policy will be removed. Continued posting of comments that violate this policy will result in the commenter being banned from the site.