A federal report says CBP ignored its own priorities for where to build and relied on limited information about border crossings. by Michel Marizco, Fronteras Desk Tweet 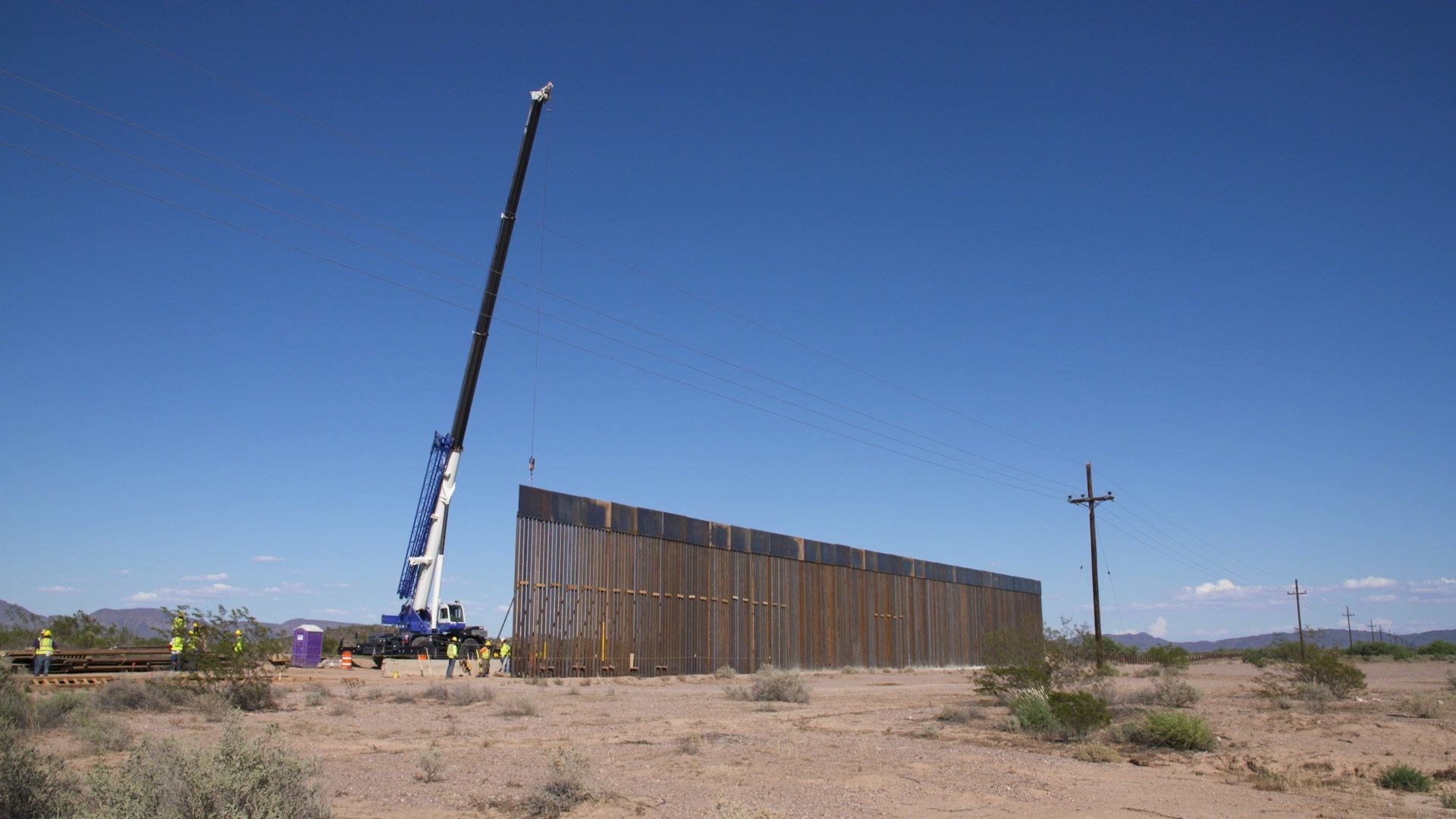 A new federal investigation finds that the Trump administration moved forward with the border wall along the boundary with Mexico with no real strategy to control the border in place.

The Office of Inspector General says the U.S. government’s border wall project relies on outdated models for how to achieve operational control of the border and no plan for how to implement much else.

The report issued this week says Customs and Border Protection ignored its own priorities for where to build a new border wall and relied on only one year of information about border crossings before it started building.

That means CBP doesn’t have a plan in place for spending billions of taxpayer dollars on a new wall system. Hiring more agents to secure the border, for example, would have been cheaper.

CBP for its part told investigators it was responding to president Donald Trump’s 2017 executive order to immediately build the wall.

News roundup: Grijalva tests positive for COVID-19, border wall construction, UA reopening plan Daily news roundup: Partisanship and COVID-19, stakeholders discuss coming school year Federal judge keeps Title 42 in place
By posting comments, you agree to our
AZPM encourages comments, but comments that contain profanity, unrelated information, threats, libel, defamatory statements, obscenities, pornography or that violate the law are not allowed. Comments that promote commercial products or services are not allowed. Comments in violation of this policy will be removed. Continued posting of comments that violate this policy will result in the commenter being banned from the site.