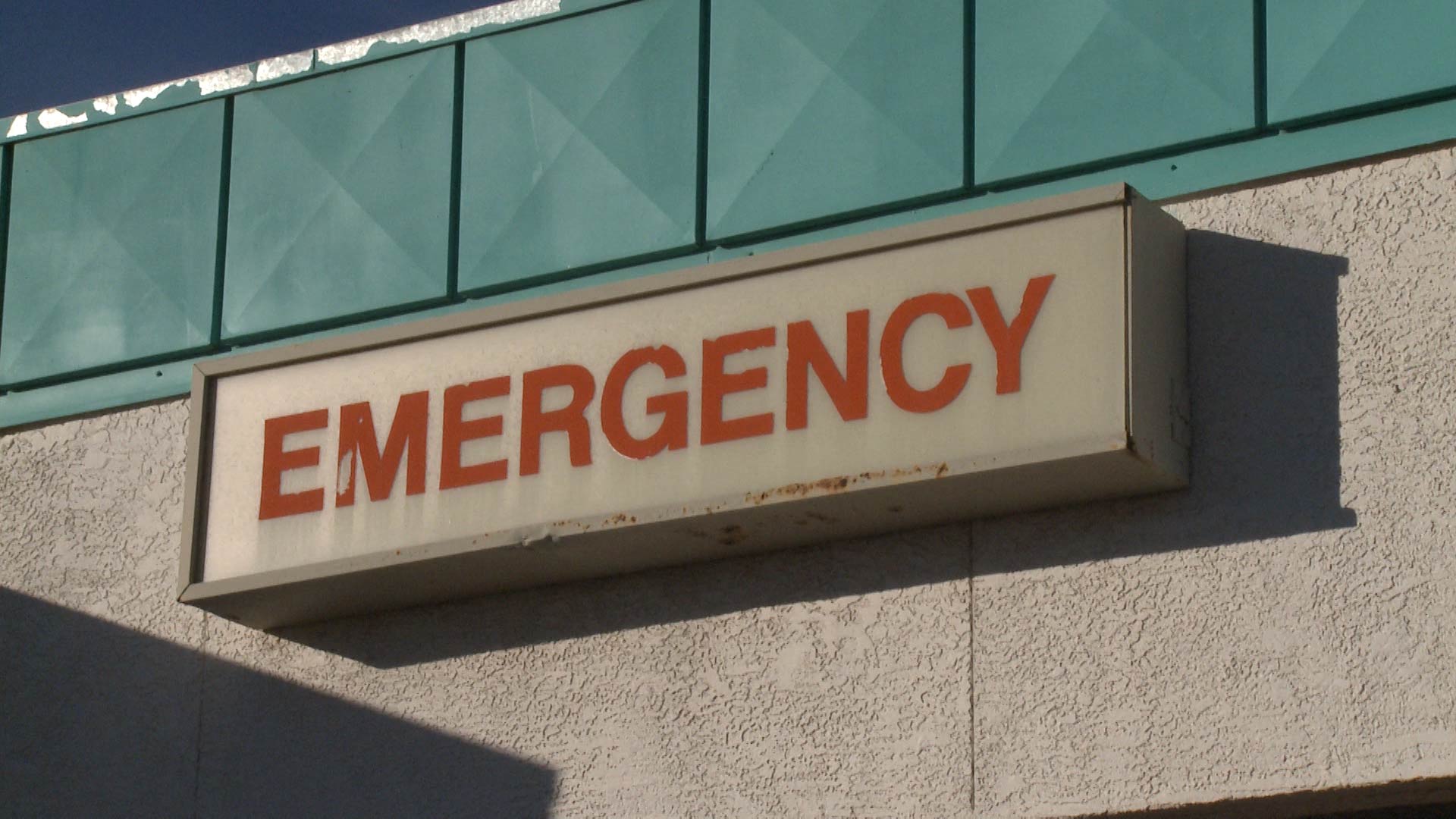 A sign outside of a hospital in Douglas in 2011.
AZPM

Gov. Doug Ducey and other public officials routinely talk about the pandemic and our ability to respond to it in terms of equipment — the number hospital beds and personal protective equipment.

But as the pandemic drags into its fifth unrelenting month, another resource is getting strained: health care workers. The people operating ventilators and tending to those in hospital beds are bearing an outsize share of the emotional and psychological burden of the pandemic.

Mental health was already a problem for health care workers. Doctors die by suicide at double the rate of the U.S. population, according to the American Psychiatric Association.

"We're very focused on helping others. We're not always very good at asking for what we need," said Brad Dreifuss, an emergency medicine physician in Tucson. He recently worked nine consecutive overnight shifts in a short-staffed hospital.

Arizona's daily case counts have quadrupled in the last three weeks. Health care workers are seeing more COVID-19 patients. And that increases their own risk of contracting the disease, or spreading it to their families.

When Dreifuss finishes a shift, he returns to the Airbnb where he’s been living for the past two and a half months because he fears infecting his family. Over the past few months, he’s worked with a group of health care professionals to create a program called HCW Hosted. It helps doctors, nurses — even janitors — find housing if they want to physically distance from their loved ones. They also get mental health support.

"I get a daily survey that I fill out what my temperature was, how I've been sleeping, my level of stress," he said. "If there are flags that get triggered, someone calls me and will check in like, 'Hey, just checking in. What can we do to support you?'?

Dreifuss and his colleagues started the program in April when they watched what was happening in New York hospitals. He says they have plans to expand beyond Tucson to address the burnout brought on by a months-long pandemic.

"There are some hallmark signs of burnout, and one of those, unfortunately, is feeling that no matter what you do in your job, no matter how hard you're working, it's not having any effect. And that, to me is just a demoralizing aspect of what's happening," said Mary Francis O'Connor, director of clinical training at the University of Arizona psychology department and a co-founder of HCW Hosted.

While they can't solve burnout, she said the best they can do for health care workers right now is provide a support network — and routinely check in on their mental well being.

But UA medical anthropologist Mark Nichter says some workers are experiencing a unique kind of burnout.

"What some of us call 'compassion fatigue' or 'emotional exhaustion' of just having to deal with such a large number of people who are just not going to do very well, and there's very little you can do for them," he said.

Nichter says health care workers are also used to experiencing high levels of trust from the public. But now they’re finding that’s no longer the case.

And the evidence says that masks work. It also says the pandemic isn't likely to end soon, and health care workers need to prepare for the long haul.

Arizona health agency: State's pandemic toll passes 30,000 Universities partnering to end addiction Ducey signs bills limiting school mask, vaccination rules
By posting comments, you agree to our
AZPM encourages comments, but comments that contain profanity, unrelated information, threats, libel, defamatory statements, obscenities, pornography or that violate the law are not allowed. Comments that promote commercial products or services are not allowed. Comments in violation of this policy will be removed. Continued posting of comments that violate this policy will result in the commenter being banned from the site.