Kirkpatrick will hold a "Congress on your corner" event this weekend as part of her return. by Christopher Conover Tweet
Share 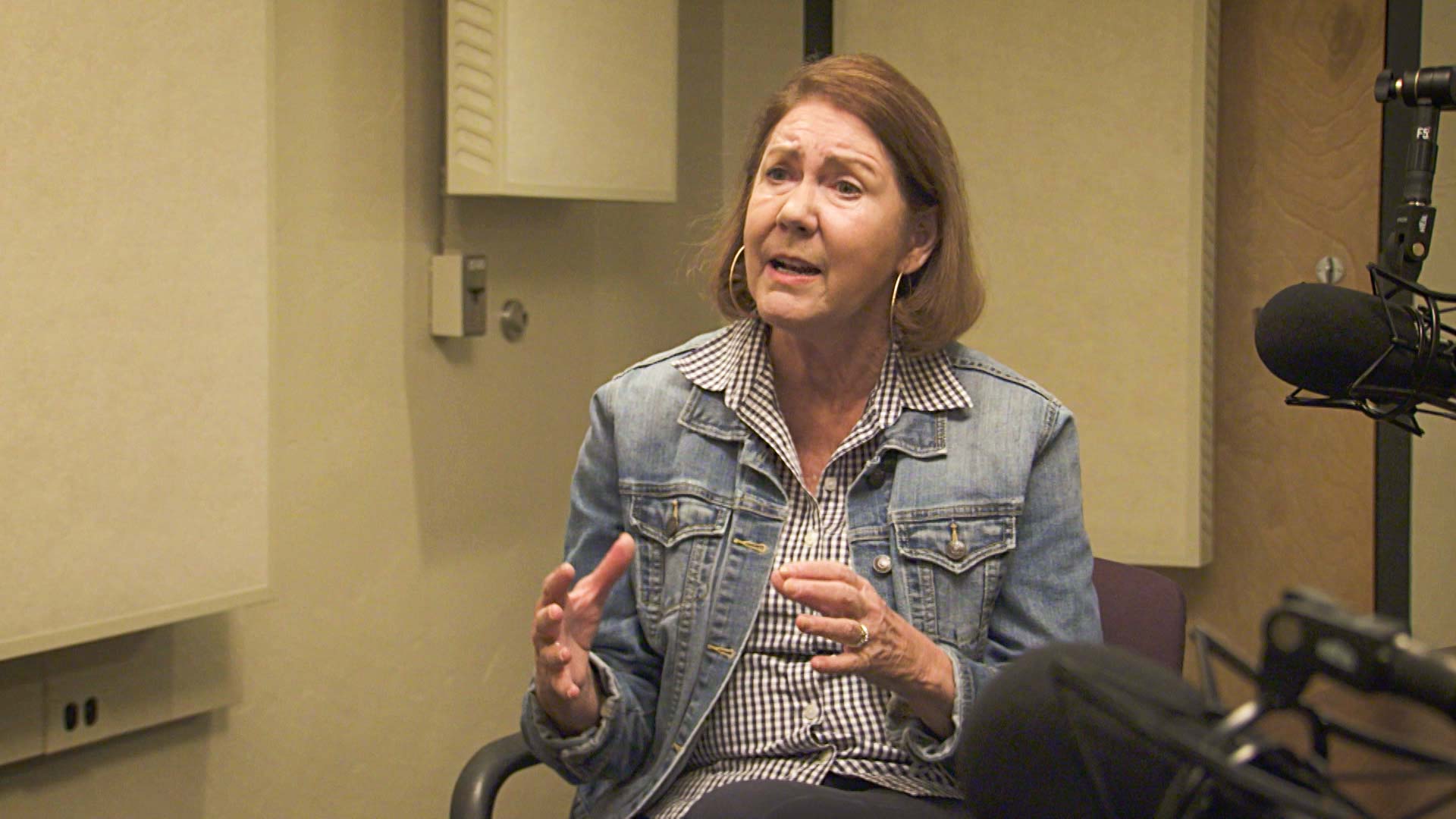 U.S. Rep. Ann Kirkpatrick of Arizona is returning to Congress after a six-week absence for treatment of alcoholism.

In January she revealed she was suffering from alcohol abuse and would seek treatment. In a statement Wednesday she thanked her family, staff, and constituents for what she called overwhelming support. The Southern Arizona representative said recovery is a lifelong process and she will share more about her experience.

Kirkpatrick will hold a "Congress on your corner" event this weekend as part of her return.

The Democratic lawmaker told The Arizona Republic that she didn't know she had a problem with substance abuse until she fell on a Metro platform in Alexandria, Virginia, in January. She says she's unsure how much wine she had with lunch before rushing to the Capitol for a vote that came three hours earlier than expected.

She suffered a fractured spine, cracked ribs and a gash in her head. She says she's grateful her injuries weren't more severe and appreciates the support of her family and congressional colleagues.

Supreme Court upholds Arizona voting restrictions Phoenix businessman runs for Secretary of State Ducey appoints ex-aide to fill state Supreme Court vacancy
By posting comments, you agree to our
AZPM encourages comments, but comments that contain profanity, unrelated information, threats, libel, defamatory statements, obscenities, pornography or that violate the law are not allowed. Comments that promote commercial products or services are not allowed. Comments in violation of this policy will be removed. Continued posting of comments that violate this policy will result in the commenter being banned from the site.