Many are worried about how the proposed barrier would impact a vital waterway and wildlife migration corridor. by Ariana Brocious Tweet 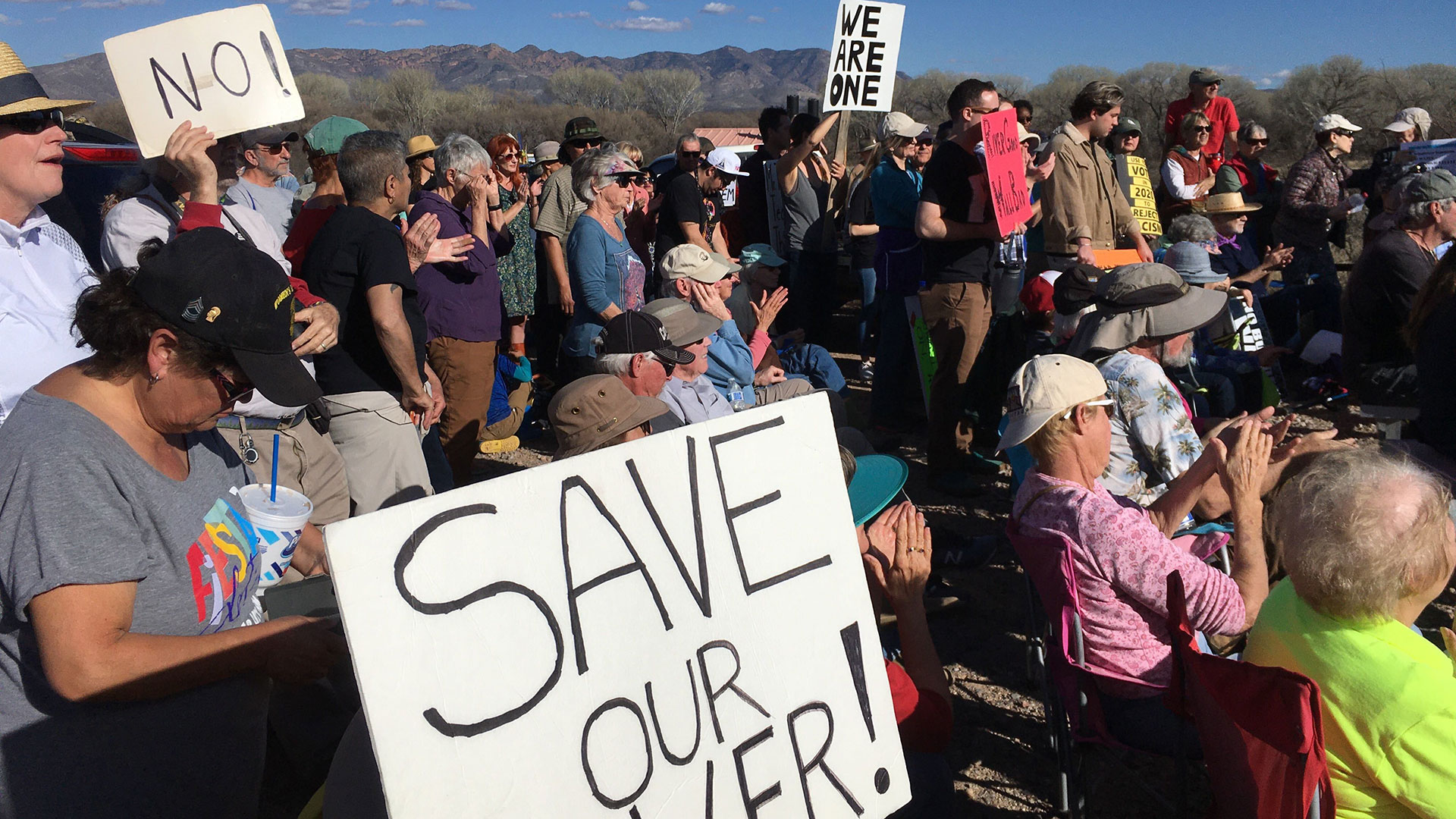 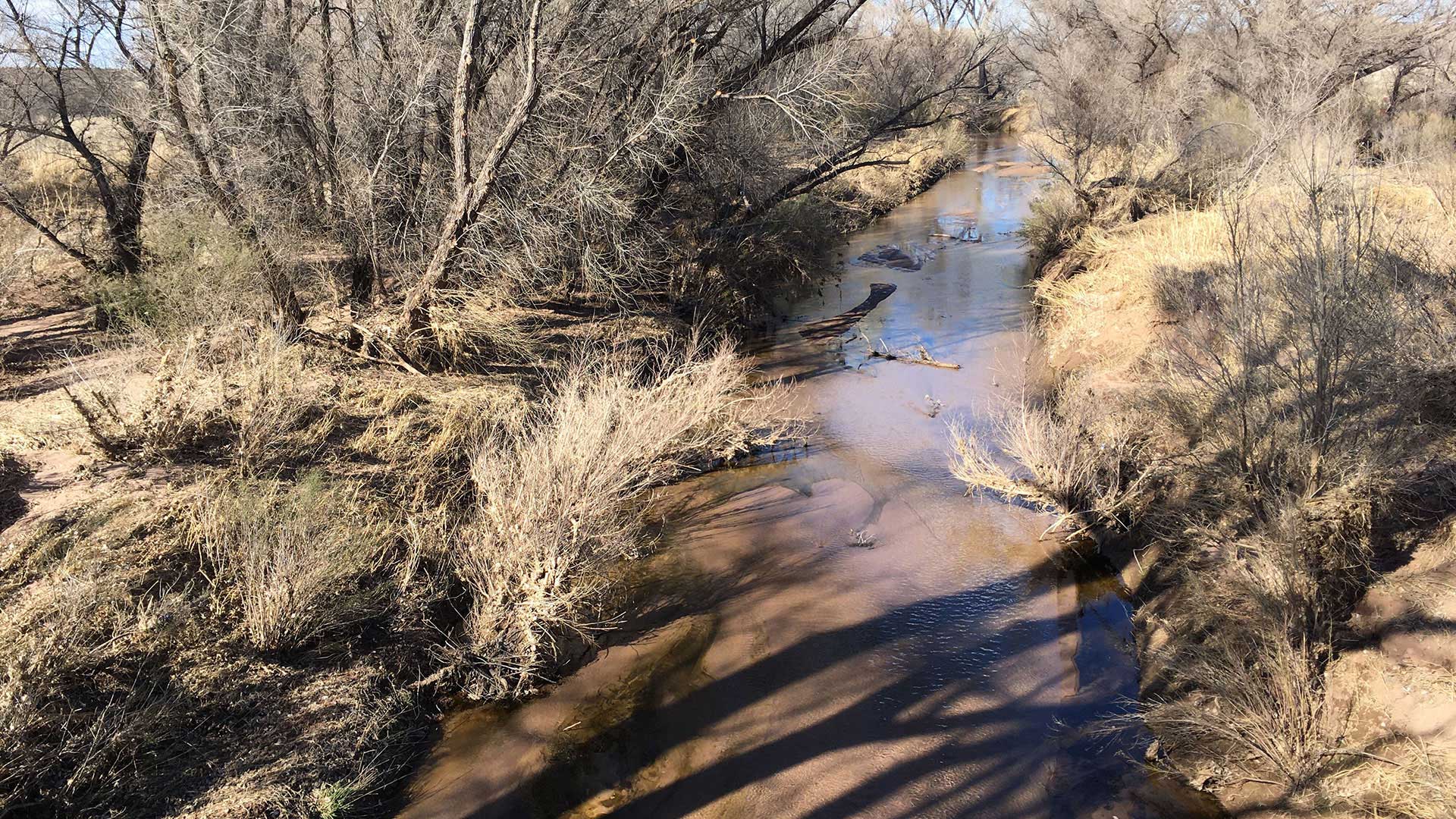 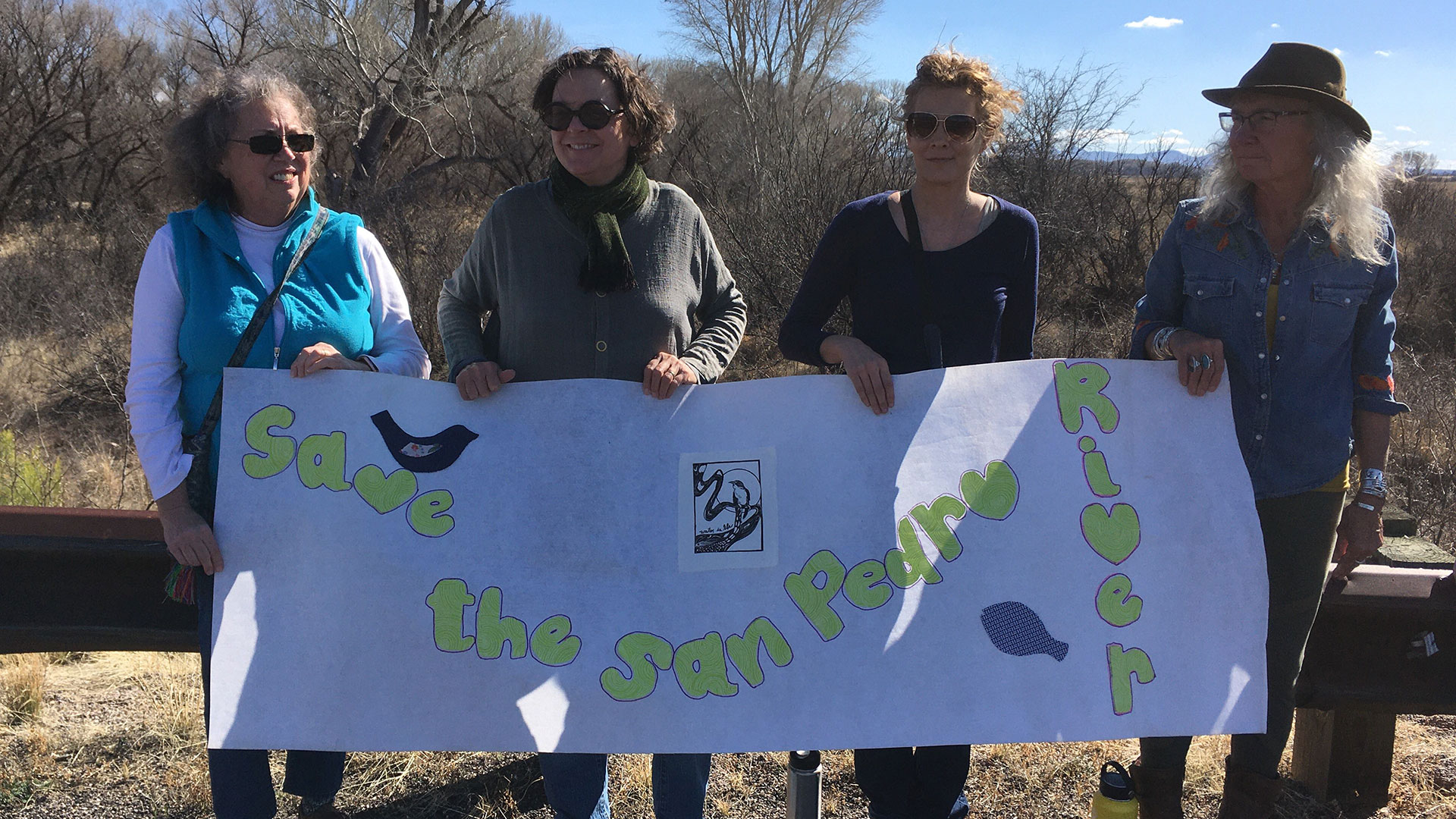 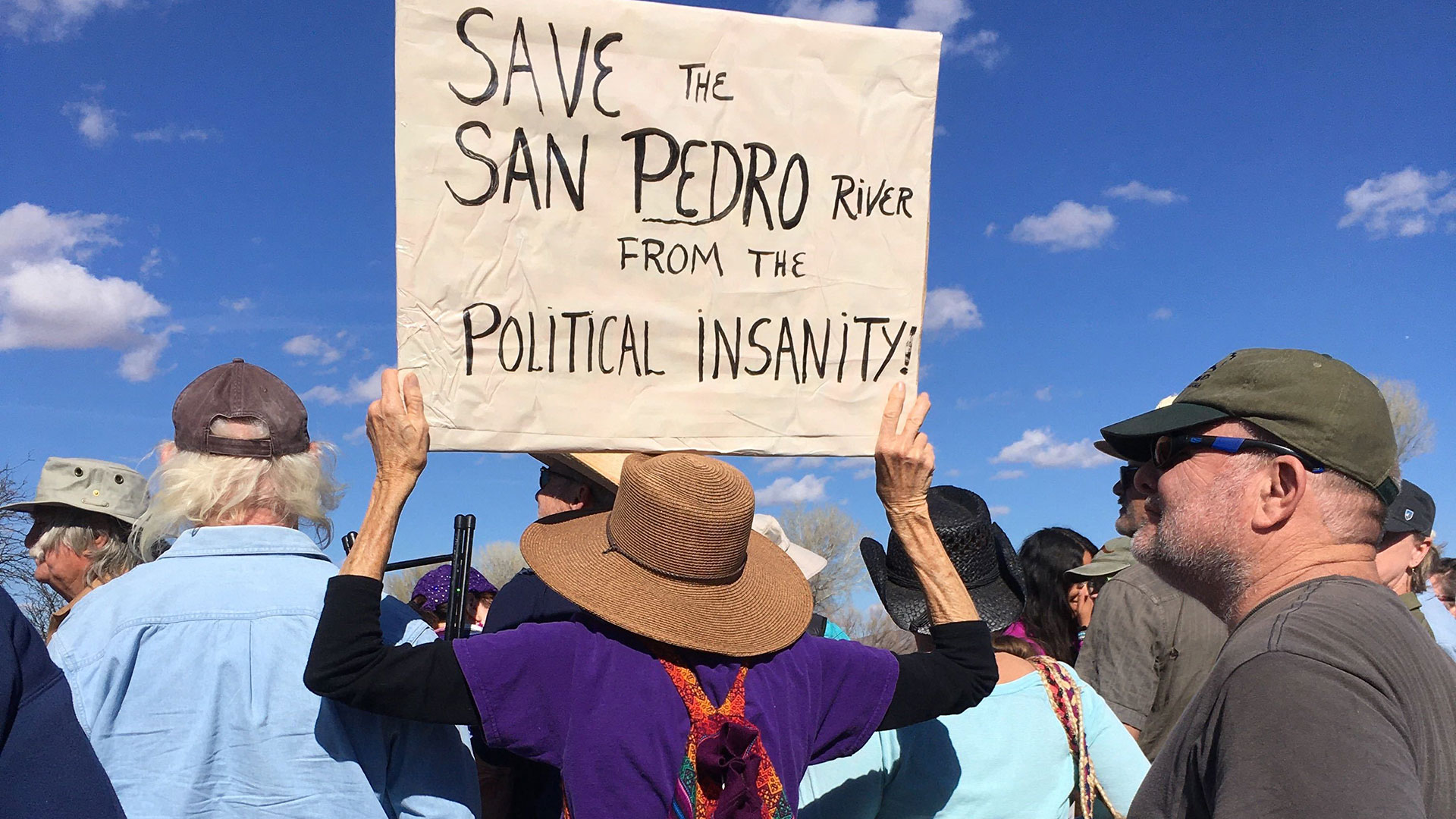 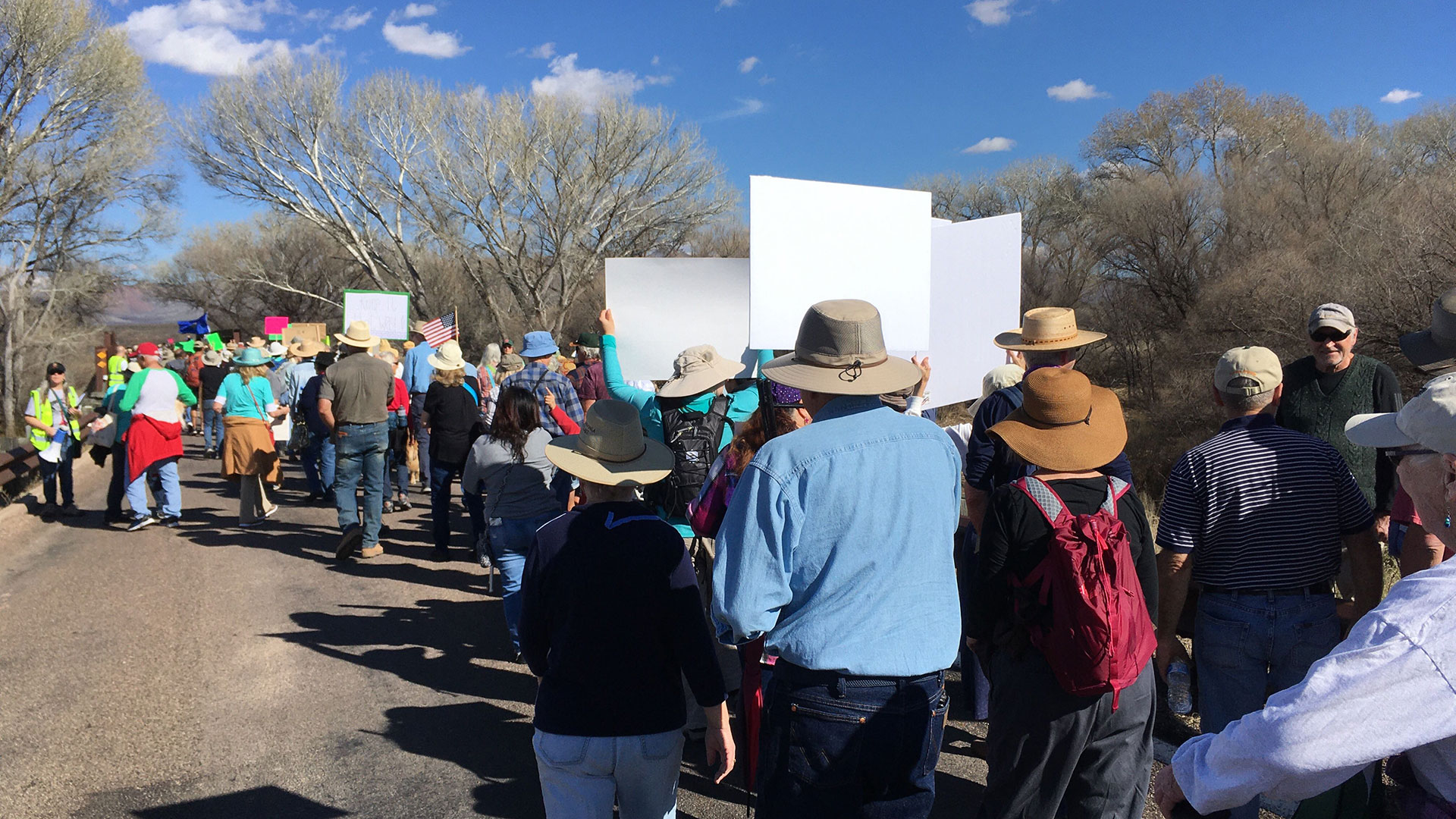 Border wall construction continues across sensitive lands in Arizona BLM: Border wall across San Pedro River would be 'engineering challenge' Amid dropping water levels in Lake Powell, another ‘short-term fix’ is on the way
By posting comments, you agree to our
AZPM encourages comments, but comments that contain profanity, unrelated information, threats, libel, defamatory statements, obscenities, pornography or that violate the law are not allowed. Comments that promote commercial products or services are not allowed. Comments in violation of this policy will be removed. Continued posting of comments that violate this policy will result in the commenter being banned from the site.