The women, who were separated from their children at the border, are seeking millions in damages from the U.S. government. by Matthew Casey, Fronteras Desk TWEET SHARE 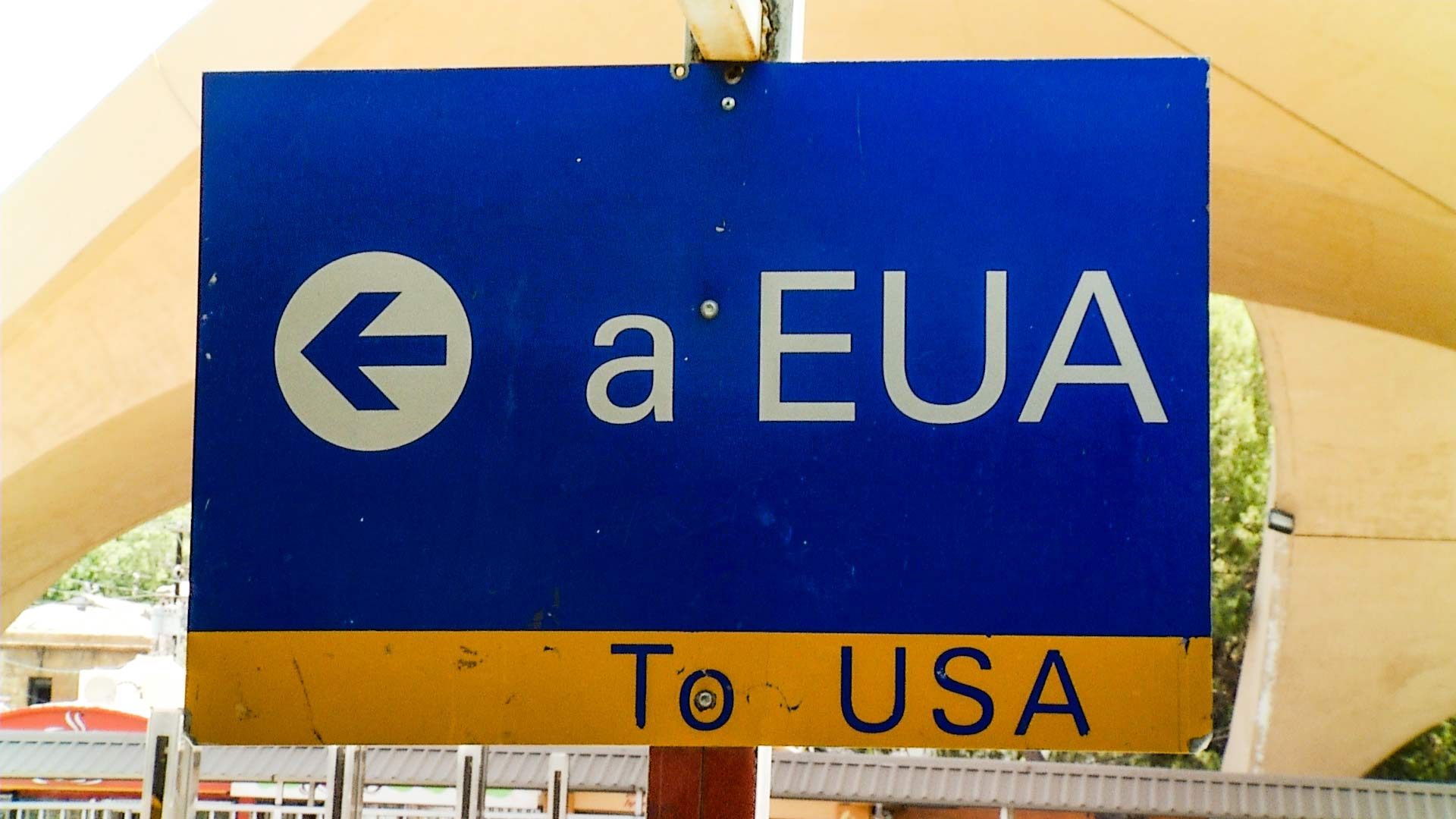 A sign pointing in the direction of the U.S. at a port of entry in Nogales, Mexico.
AZPM

In a first step toward a potential lawsuit, a group of undocumented migrant mothers who were separated from their children at the border last year are seeking millions of dollars in damages from the U.S. government.

Advocates for the asylum-seeking families say the emotional and physical trauma caused by separation was intentional and may last a lifetime. So administrative claims were sent to several federal agencies Monday demanding $3 million for each mother and each child.

“Now Customs and Border Protection, Immigration and Customs Enforcement and Health and Human Services will have six months to take responsibility for their actions in separating these families,” said Mark Fleming, associate director of litigation at the National Immigration Justice Center.

The money would help the families pay for mental health care and other social services, Fleming said.

COVID-19 closures hit already-backlogged immigration courts Scientists: Border wall construction wreaking havoc at Quitobaquito Springs Border wall project based on outdated model, report finds
By posting comments, you agree to our
AZPM encourages comments, but comments that contain profanity, unrelated information, threats, libel, defamatory statements, obscenities, pornography or that violate the law are not allowed. Comments that promote commercial products or services are not allowed. Comments in violation of this policy will be removed. Continued posting of comments that violate this policy will result in the commenter being banned from the site.