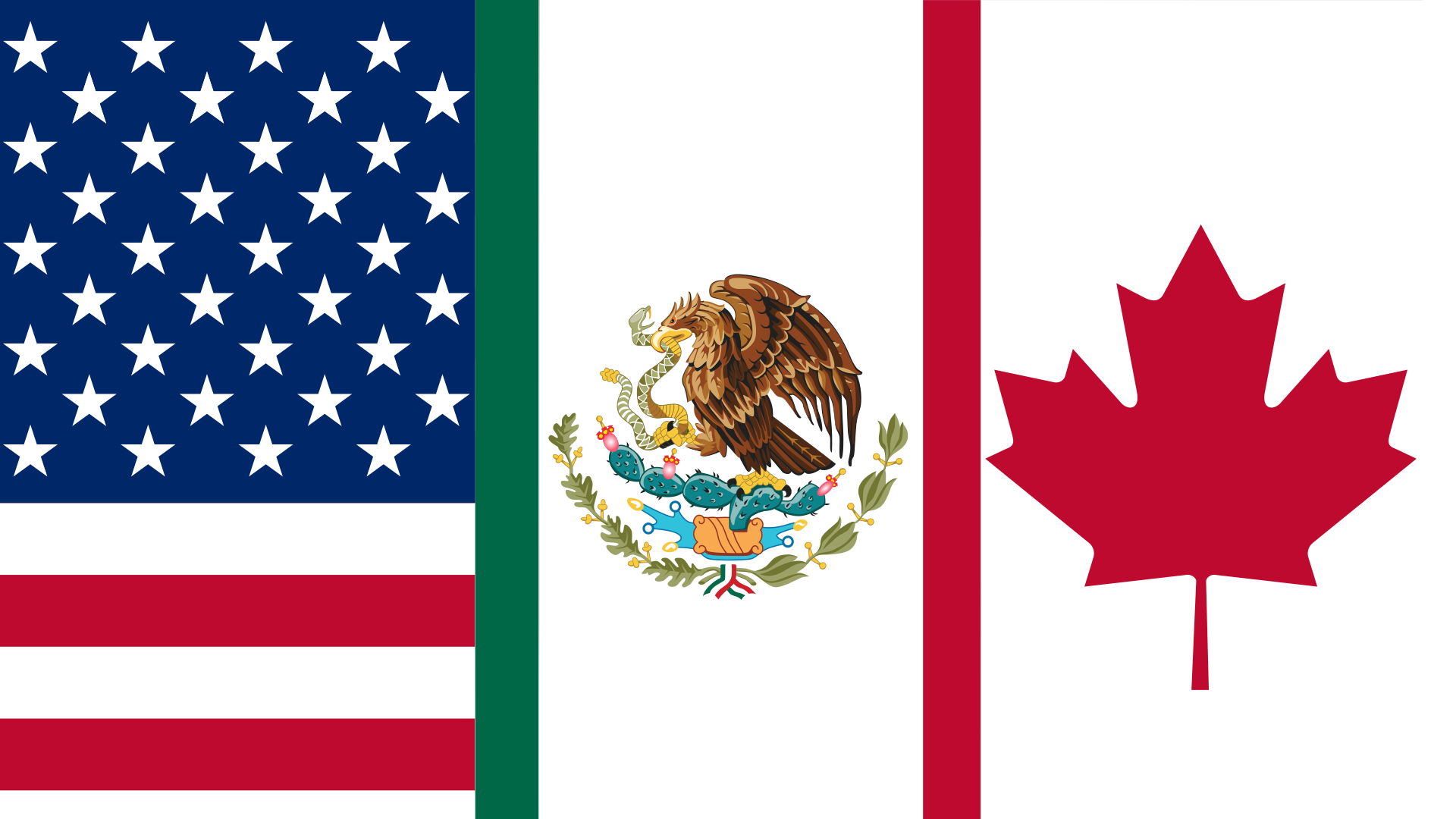 Mexico accounts for 30 percent of all of Arizona's foreign exports, making it the state's largest trading partner, according to the Eller College of Management at the University of Arizona.

The tit-for-tat tariffs do not raise much concern for Gov. Doug Ducey. He said the relationship between Arizona and its closest Mexican neighbor, the state of Sonora, means business will continue between the two.

"I am no fan of tariffs. I am someone who supports free trade," Ducey said.

The Arizona governor said he would like to see some changes to NAFTA.

"If we can do something to improve the agreement to expand free trade so that we have free trade and fair trade — and there's been discussion about removing tariffs and removing trade barriers — that would be something I would embrace and something I think would benefit both of our states and both of our nations," said Ducey.

In April 2018, businesses in Arizona exported $612 million in goods to Mexico, according to the Eller College.

Dairymen: Mexico's Answer to Steel Tariffs is Devastating Arizona Dairy Farms US-Canada NAFTA Negotiations May Hurt Arizona Long Term US and Mexico Tentatively Set to Replace NAFTA With New Deal
By posting comments, you agree to our
AZPM encourages comments, but comments that contain profanity, unrelated information, threats, libel, defamatory statements, obscenities, pornography or that violate the law are not allowed. Comments that promote commercial products or services are not allowed. Comments in violation of this policy will be removed. Continued posting of comments that violate this policy will result in the commenter being banned from the site.