× CORONAVIRUS: The latest coverage and local resources regarding COVID-19 from the Arizona Public Media newsroom.
July 7, 2017 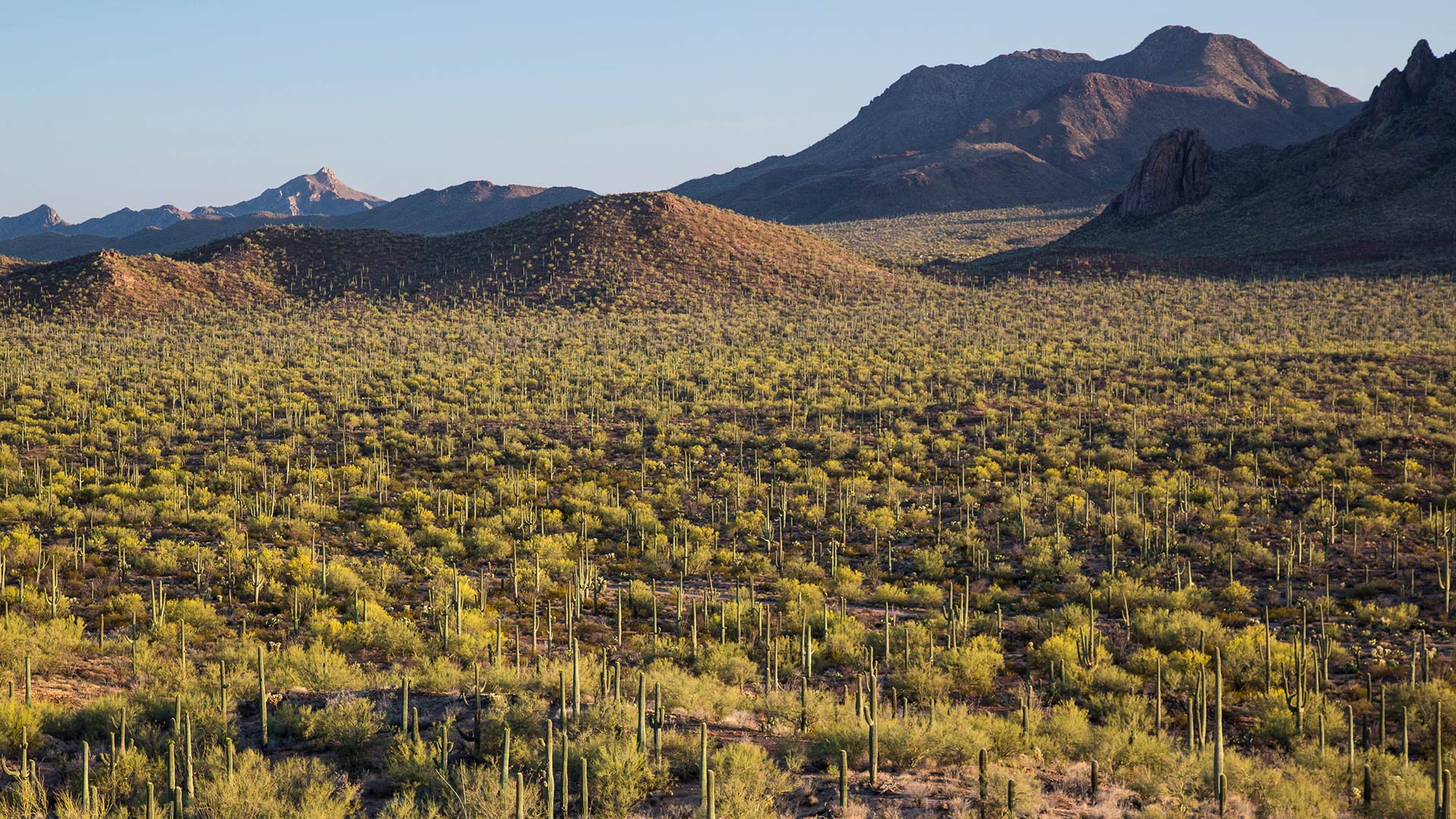 Republican Reps. Paul Gosar, Trent Franks and Andy Biggs joined 14 other members of Congress in sending a letter to the U.S. Department of Interior asking that dozens of national monuments be shut down.

The letter argues that many of the Arizona national monuments are examples of executive overreach by former Secretary of the Interior Bruce Babbit.

Babbit was appointed by former President Bill Clinton and previously served as governor of Arizona.

President Donald Trump asked the Department of the Interior to review national-monument designations across the country and make recommendations regarding whether or not they should be changed.

Trump To Shrink Utah Monuments By Two-Thirds Interior Recommendation: No Reductions to Arizona Monuments Exploring Ironwood Forest, Its Future Unclear
By posting comments, you agree to our
AZPM encourages comments, but comments that contain profanity, unrelated information, threats, libel, defamatory statements, obscenities, pornography or that violate the law are not allowed. Comments that promote commercial products or services are not allowed. Comments in violation of this policy will be removed. Continued posting of comments that violate this policy will result in the commenter being banned from the site.