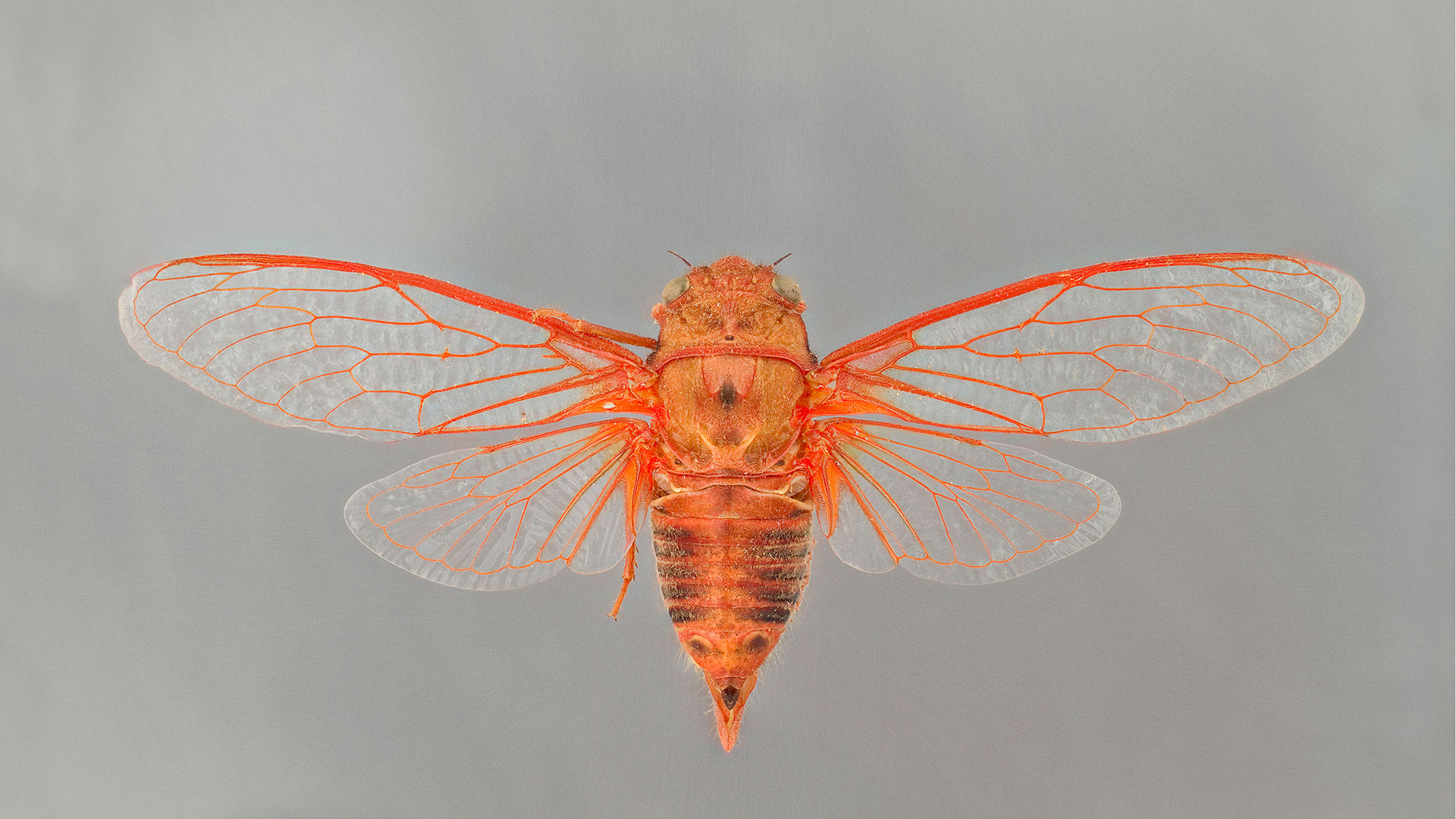 Okanaga rubrovenosa is one of the most prominent cicada species found in the Southwest U.S.
Charles Hedgcock

If you have to go outside during these hot summer days, you’ll face not only blast-furnace heat but also the unmistakable cacophony of cicadas.

They’re noisy. But they don’t prey on other insects. And they hide when you go looking for them.

Cicadas are a harbinger of the arrival of summer and the monsoon in Arizona.

“Cicadas are just another wonderful part of the diversity that we have here in the Southwest, and in particular the Sonoran Desert, because this region is so rich with species diversity for insects and other arthropods," he said.

"We have the highest amount of species diversity for invertebrates of those groups than anywhere else in the United States.”

Hall said cicadas are the loudest insects in our region and they thrive in the heat and dryness, which protects them from summer predators, who hide during the height of summer's heat. Arizona is host to about four dozen species of cicadas.

Hall said he expects to hear cicadas making their mating calls for another three or four weeks.

Summer's Insects Draw Scientists to Southern Arizona Episode 82: Forecasting Arizona's Monsoon Episode 77: Insights from Insects
By posting comments, you agree to our
AZPM encourages comments, but comments that contain profanity, unrelated information, threats, libel, defamatory statements, obscenities, pornography or that violate the law are not allowed. Comments that promote commercial products or services are not allowed. Comments in violation of this policy will be removed. Continued posting of comments that violate this policy will result in the commenter being banned from the site.