Report: Arizona's Trade With Mexico Down by 9% in Past Year

A devalued Mexican peso may be to blame, one economist says. by Nancy Montoya Tweet 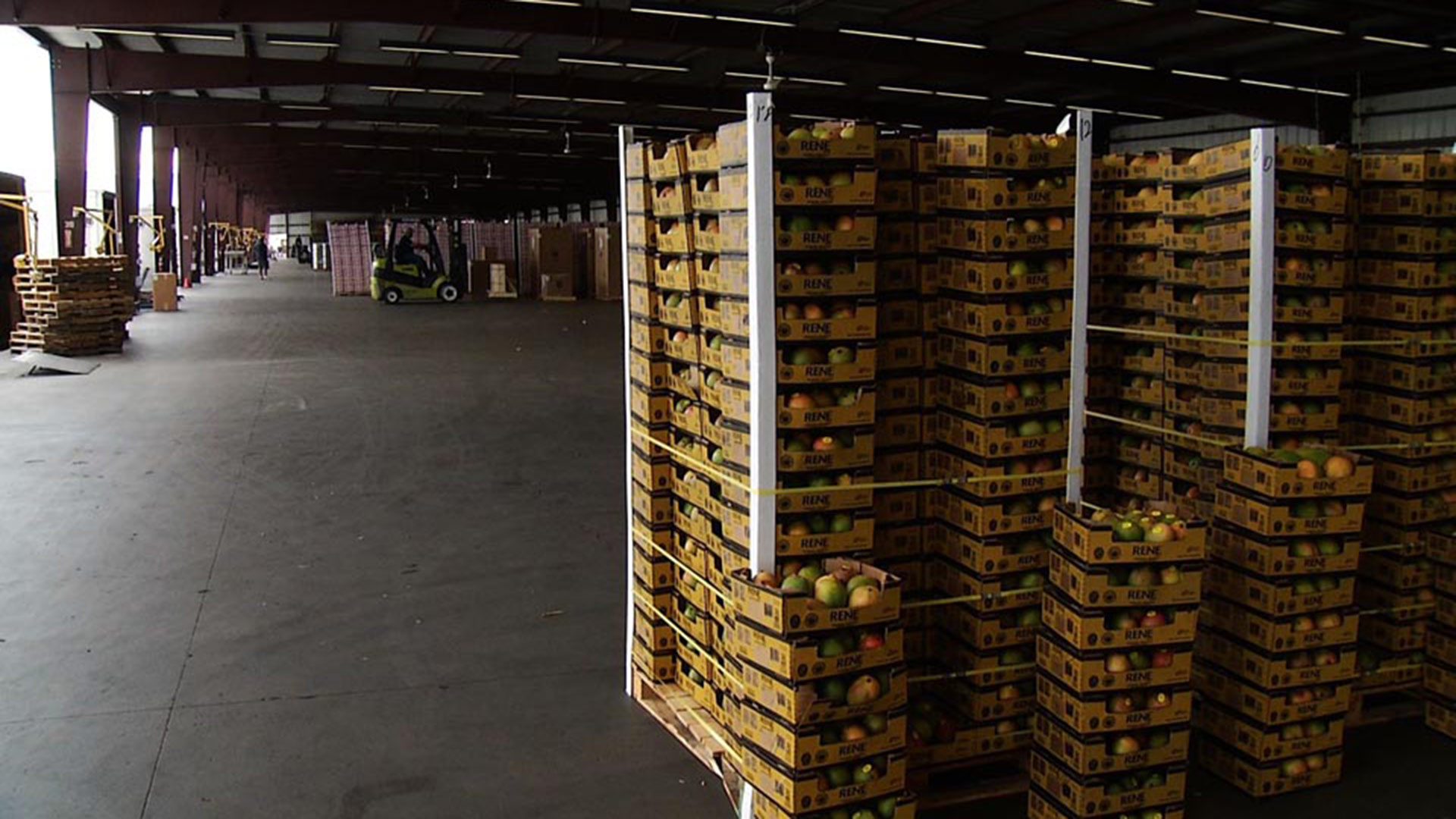 Fruit stacked at the Mariposa Port of Entry.
AZPM Staff

The annual report from the University of Arizona’s Arizona-Mexico Economic Indicators project shows Arizona’s exports to Mexico fell by more than 9 percent from one year to the next. 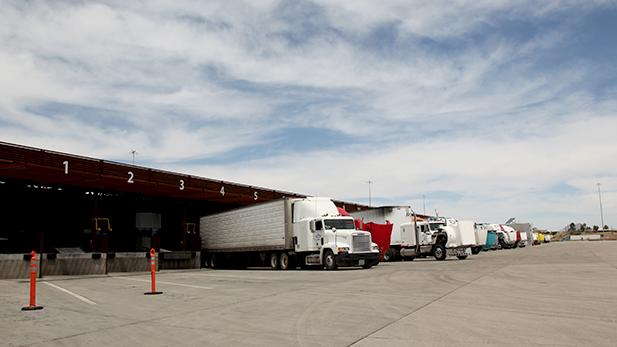 The news is making nervous some Southern Arizona business leaders, who depend on trade with Mexico. But UA economist George Hammond, who oversaw compilation of the report, said the important information is not so much year-to-year but over the past decade.

Hammond said the downturn from last year may have to do with a devalued Mexican peso.

“We think that is now having a big negative impact on our exports. Arizona’s exports to Mexico fell by just over 9 percent last year. And a chunk of that was driven by the dollar is so much stronger than the peso is much weaker.”

And a weaker peso means Mexican businesses can’t afford to buy as much.

UA Economist: Arizona Industries Could be Vulnerable to Retaliatory Tariffs Census Bureau: Arizona's Imports, Exports Drop in 2016 Border Business Strong Amid NAFTA Renegotiation
By posting comments, you agree to our
AZPM encourages comments, but comments that contain profanity, unrelated information, threats, libel, defamatory statements, obscenities, pornography or that violate the law are not allowed. Comments that promote commercial products or services are not allowed. Comments in violation of this policy will be removed. Continued posting of comments that violate this policy will result in the commenter being banned from the site.