Milstead, Babeu among three being interviewed for top job in Trump administration. by Lorraine Rivera Tweet 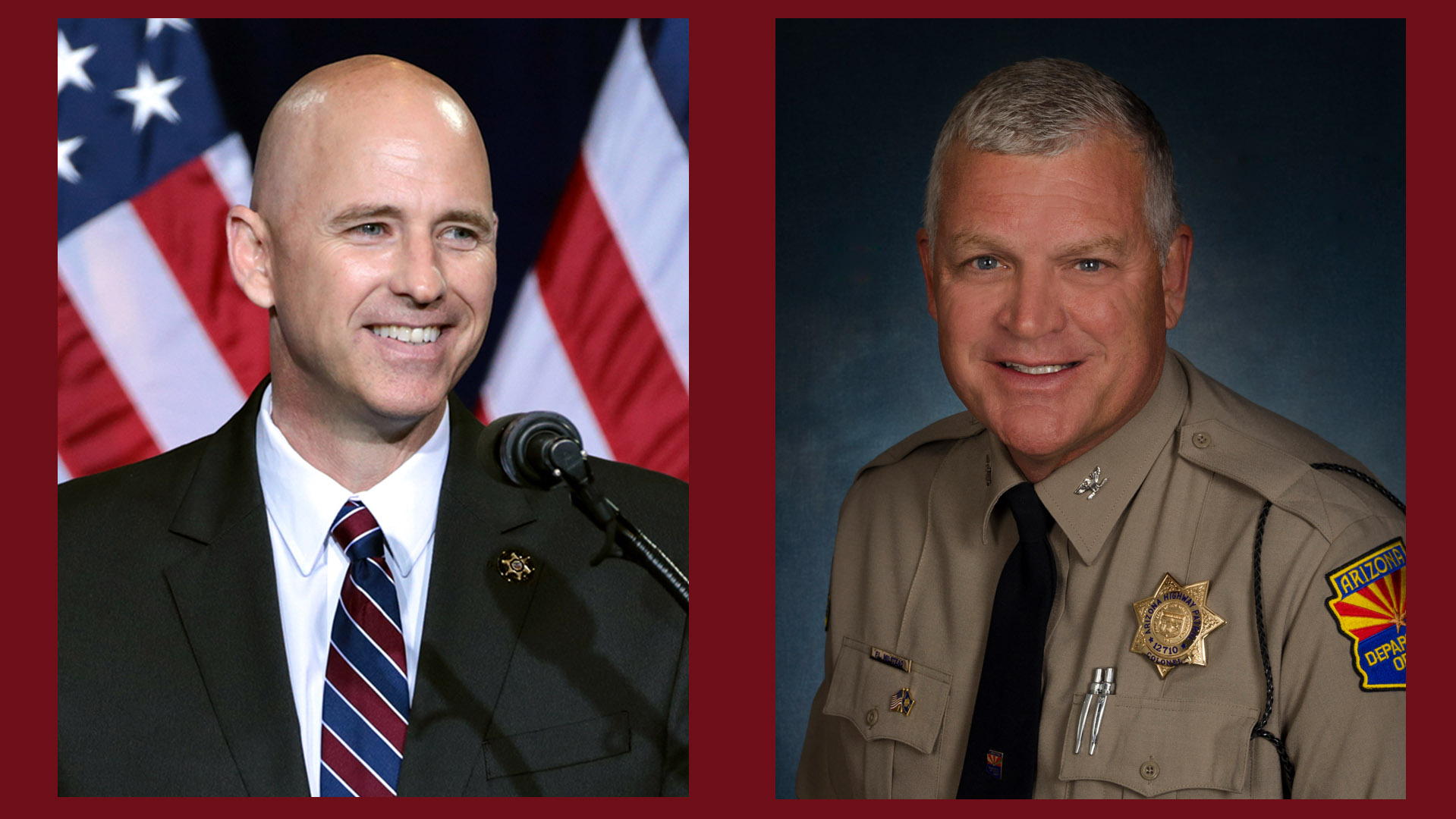 Two Arizona law-enforcement veterans are candidates to head the federal Customs and Border Protection agency, which oversees the Border Patrol and cross-border trade, among other functions, Arizona Public Media has learned.

A DPS spokesman confirmed Friday that Milstead was being interviewed for the job. Three other sources independent of one another told AZPM that Babeu also is a candidate.

Neither Milstead nor Babeu could be reached for comment.

Babeu was Pinal County sheriff for eight years until 2016, and he ran unsuccessfully as a Republican for the seat in Arizona’s 1st Congressional District last year.

Customs and Border Protection falls under the Department of Homeland Security and has more than 60,000 employees, including Border Patrol agents and customs inspectors.

"U.S. Customs and Border Protection, CBP, is one of the world's largest law enforcement organizations and is charged with keeping terrorists and their weapons out of the U.S. while facilitating lawful international travel and trade," the agency's website said.

Trump Rules Hit Hard at Illegal Immigration Episode 302: Homeland Security Chief Visits Arizona Border Arizona Border Sheriffs Say No to Governor's Drug Strike Force
By posting comments, you agree to our
AZPM encourages comments, but comments that contain profanity, unrelated information, threats, libel, defamatory statements, obscenities, pornography or that violate the law are not allowed. Comments that promote commercial products or services are not allowed. Comments in violation of this policy will be removed. Continued posting of comments that violate this policy will result in the commenter being banned from the site.