'It's the Great Pumpkin, Charlie Brown' won't be on TV this year. Here's how to watch

Watching 'It's the Great Pumpkin, Charlie Brown' has been an iconic Halloween experience for generations of viewers. by NPR/Matt Adams, Audience Engagement Strategist Tweet 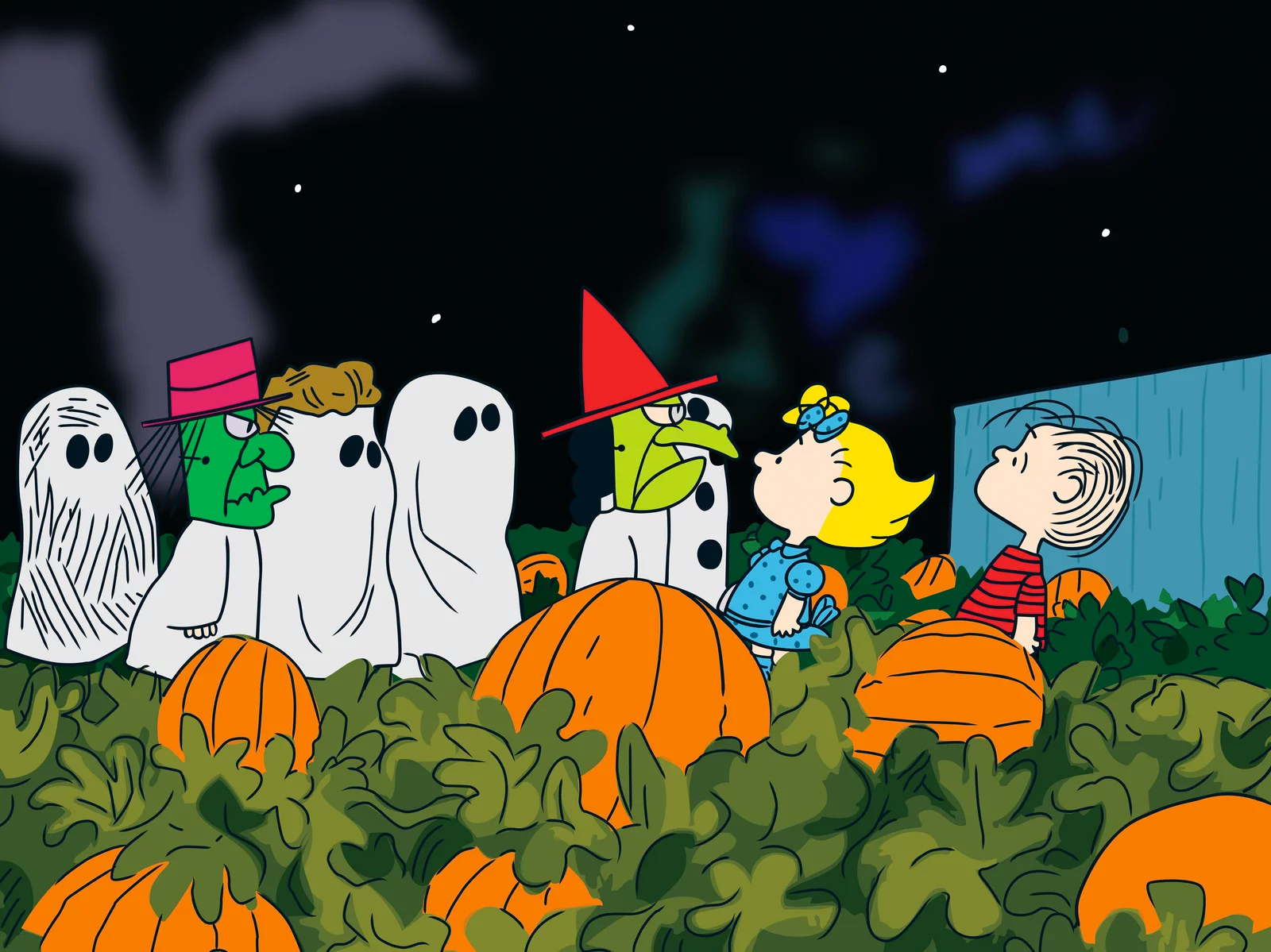 "It's the Great Pumpkin, Charlie Brown" streams for free on Apple TV+ on Friday, October 28 to Monday, October 31.
Photo Courtesy of Apple

Watching It's the Great Pumpkin, Charlie Brown has been an iconic Halloween experience for generations of viewers since it first aired 56 years ago. Now, for just the second time since its release, the Great Pumpkin will be not be coming to television's pumpkin patches.

Along with A Charlie Brown Christmas, the classic fall movie first aired on CBS in 1966. The two movies played on the station for decades before both moved to ABC in 2000 and 2001, respectively. In 2018, Apple bought the rights to all of the Peanut specials, and the films became exclusively available to stream on Apple TV+ in 2020.

In a partnership with the streamer, PBS was allowed to air the specials in 2021. But this year, PBS no longer has the rights, and confirmed that it won't be airing the Halloween show.

Regretfully, PBS does not have the rights to distribute the Peanuts specials this year. We’ll all have to watch for the Great Pumpkin in a different pumpkin patch this Halloween.

How to watch 'It's The Great Pumpkin, Charlie Brown'

Apple TV+ said in a press release that will provide free windows for nonsubscribers to stream the iconic holiday specials. These movies are available to subscribers year-round.

Preventing wildfire with the Wild Horse Fire Brigade NPR Election Coverage Liveblog Watch Live: Biden speaks as control of House, Senate remains up in the air
By posting comments, you agree to our
AZPM encourages comments, but comments that contain profanity, unrelated information, threats, libel, defamatory statements, obscenities, pornography or that violate the law are not allowed. Comments that promote commercial products or services are not allowed. Comments in violation of this policy will be removed. Continued posting of comments that violate this policy will result in the commenter being banned from the site.