The winners of the annual international contest were announced this week. by NPR/ADELA WU Tweet 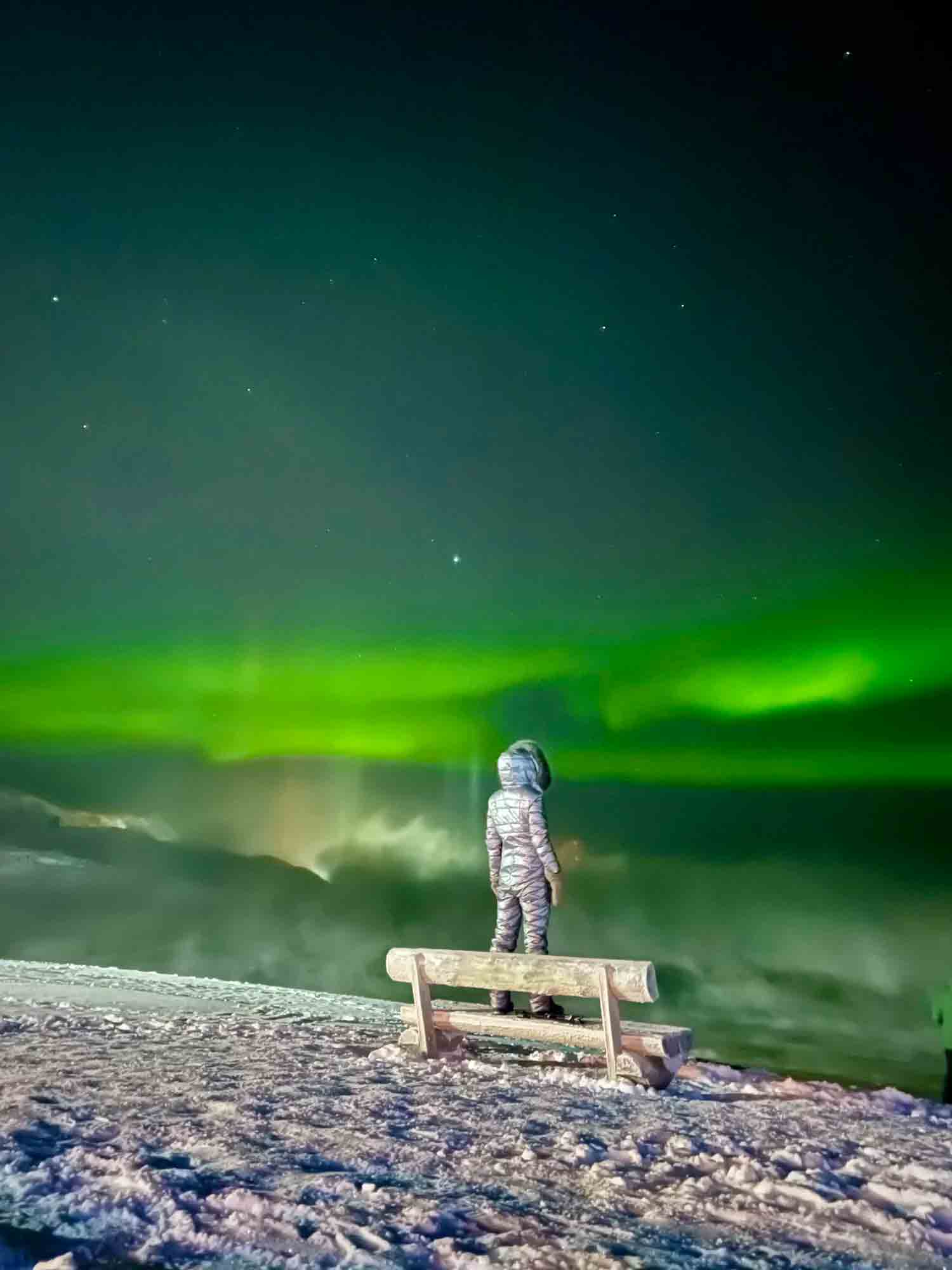 It's a fantastical image: A person is standing on a bench, taking in the majestic view of a neon green aurora borealis in Russia. But from another perspective, it looks as if the person could be on another planet — maybe the snowsuit is a spacesuit and the ground below and the sky above are some alien landscape.

This is one of the winning photos in this year's 14th iPhone Photography Award. The winners of the annual international contest were announced this week.

The rules are simple. Anyone can submit a photo in one of 18 categories as long as the photos were taken with an iPhone or iPad and not altered by Photoshop beyond iPhone filters or lenses.

The contest's top photos are a study in contrasts. The grand prize went to Hungarian photojournalist Istvan Kerekes. His photo depicts two rugged shepherds standing in a desolate landscape in Romania. Despite the harshness all around them, they cradle soft lambs around their shoulders and in their arms. Photographer of the Year award was granted to Sharan Shetty of India, who captures a man sharing a tender moment with his horse in Azerbaijan in an empty and lonely desert.

The selection of prize-winning images below are truly global: from the less-well-off countries that we focus on in our Goats and Soda coverage to the wealthiest places on Earth. And all these images attest to the ability of a phone to make photographic magic. 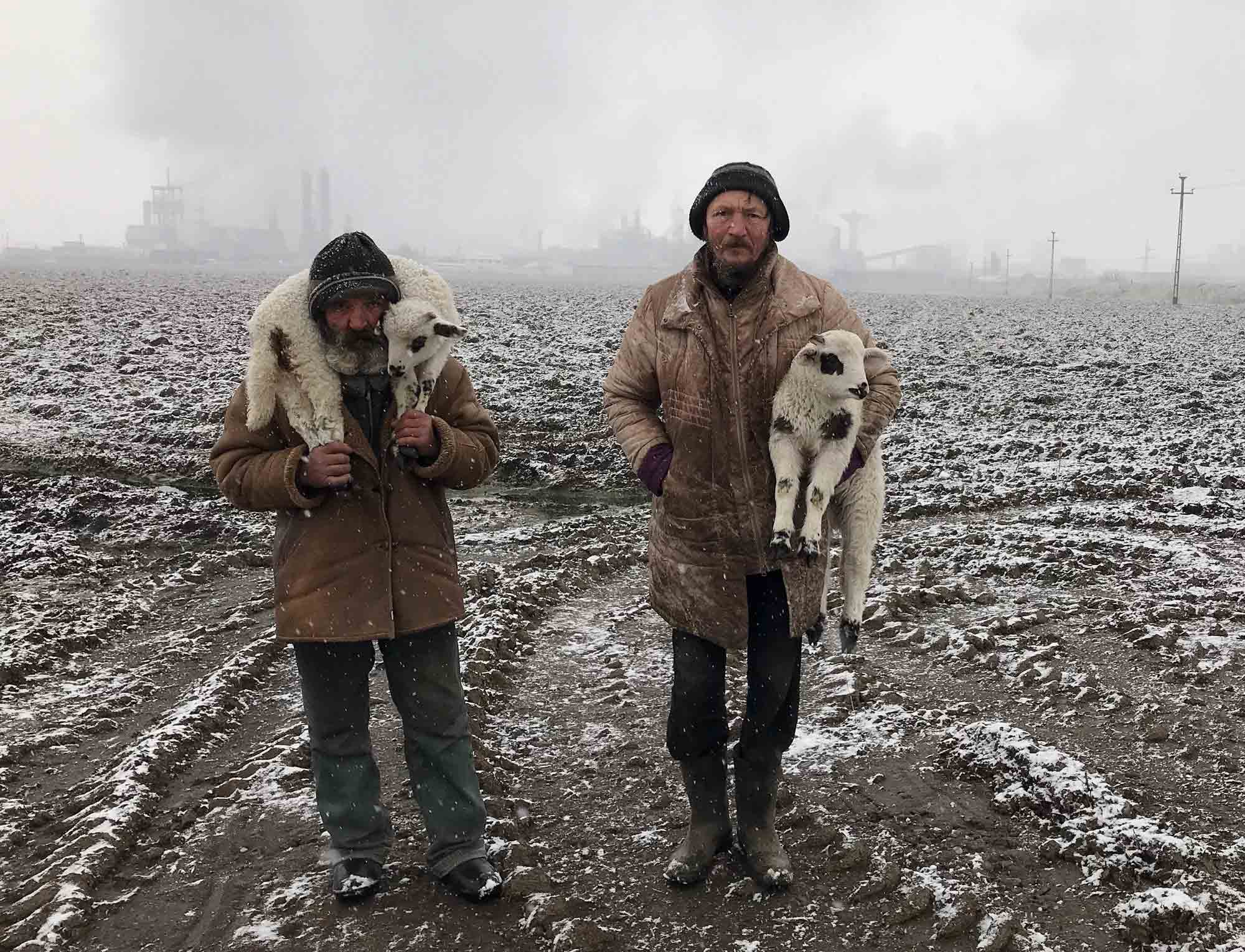 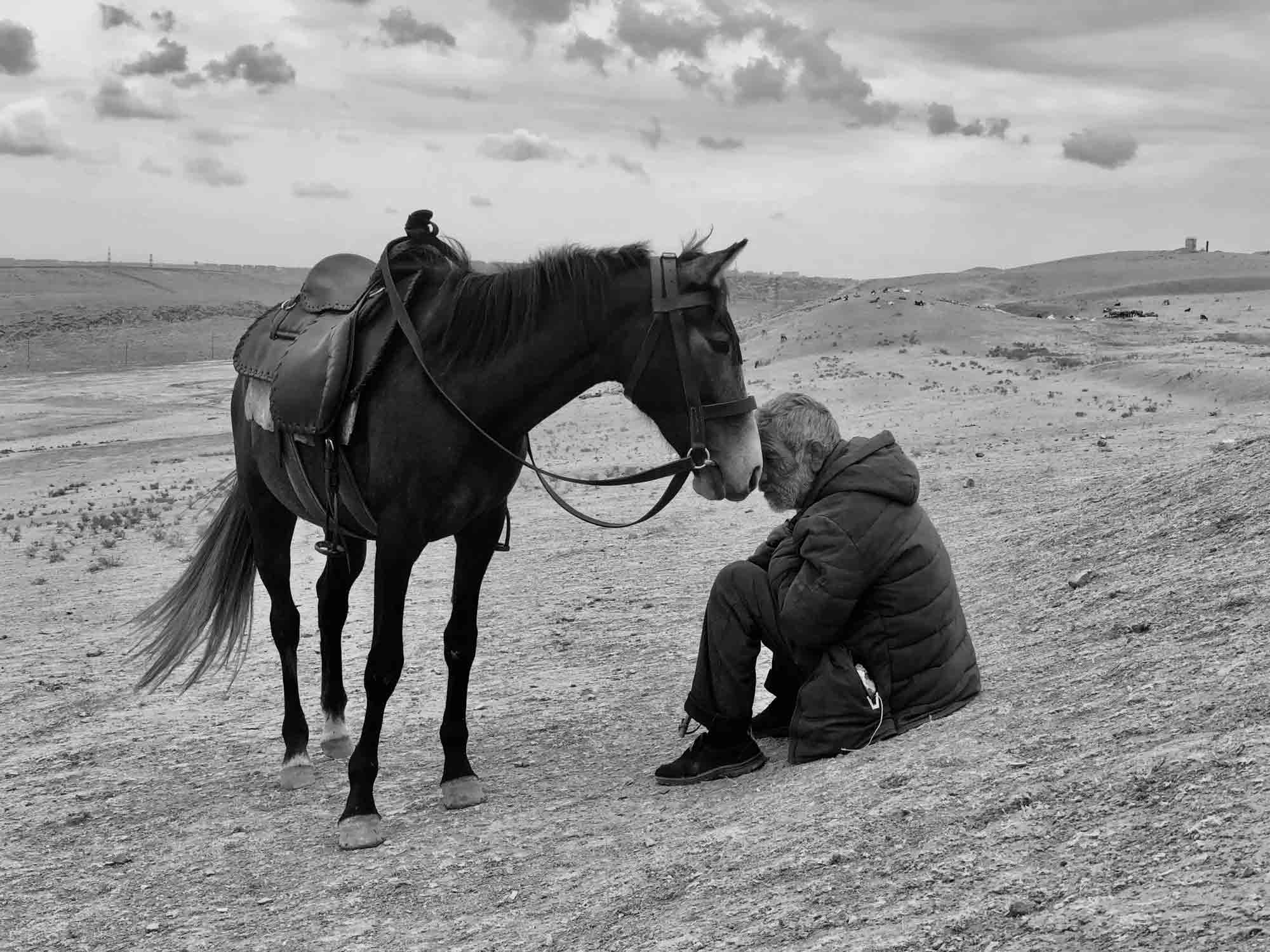 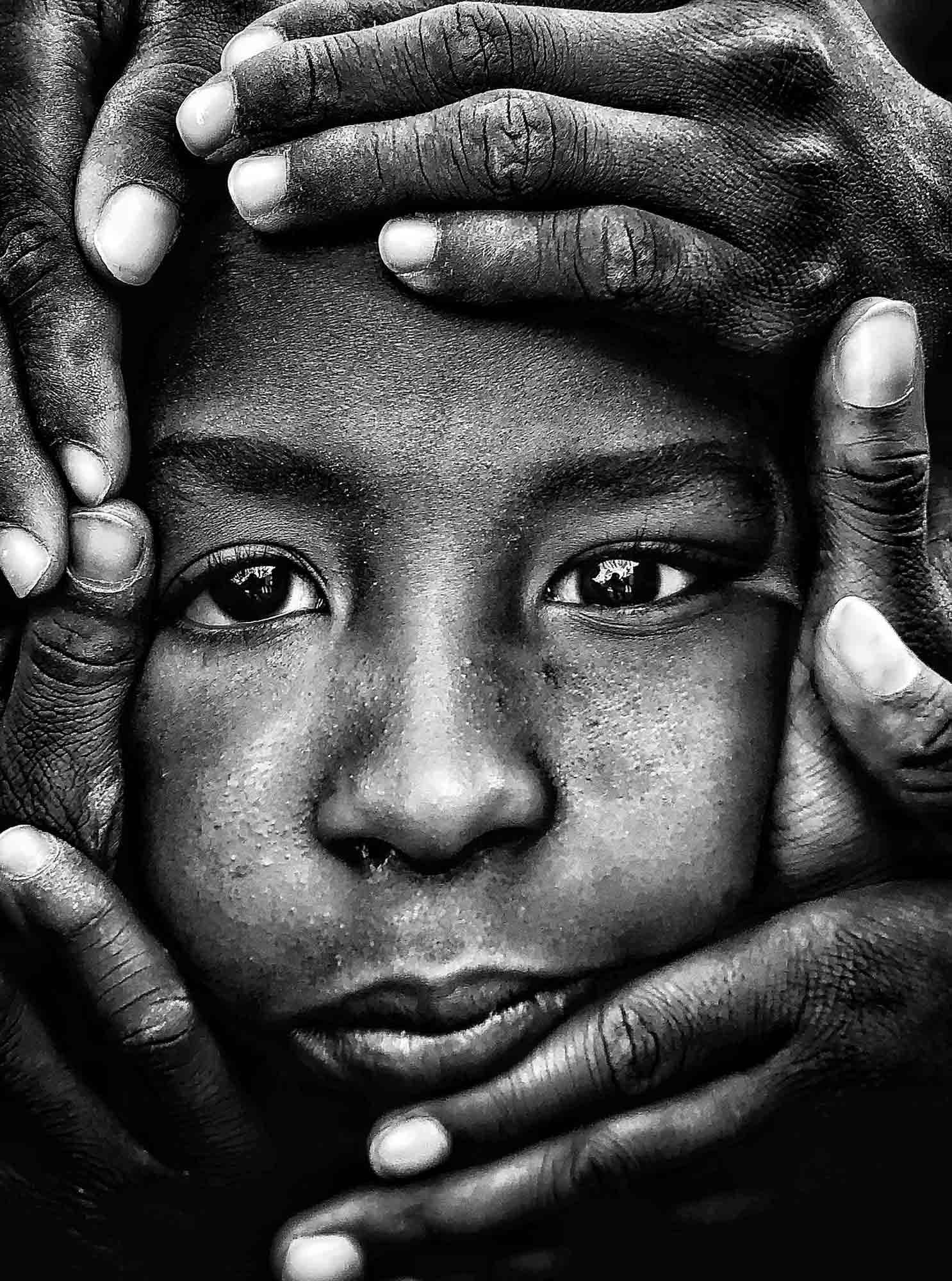 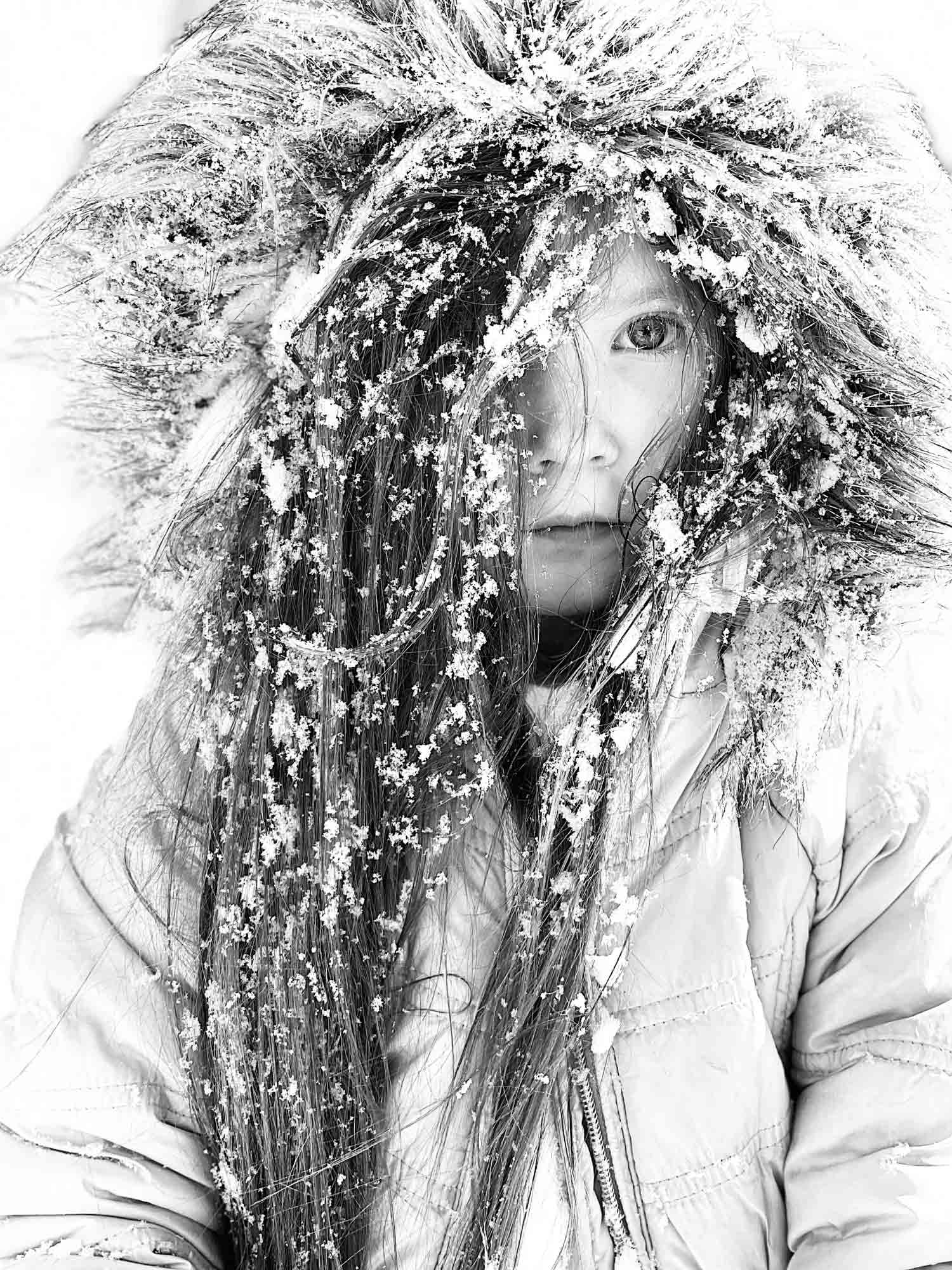 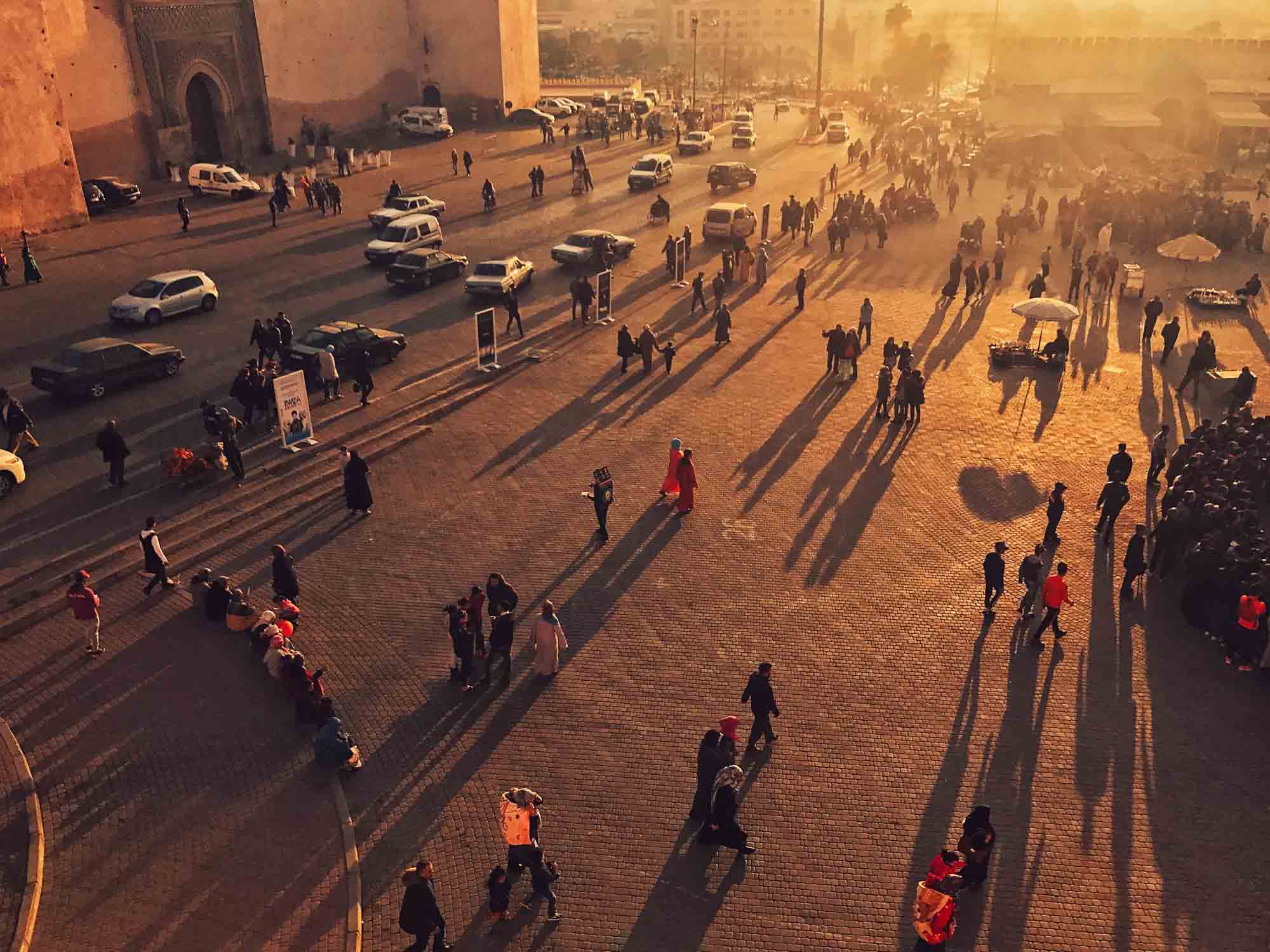 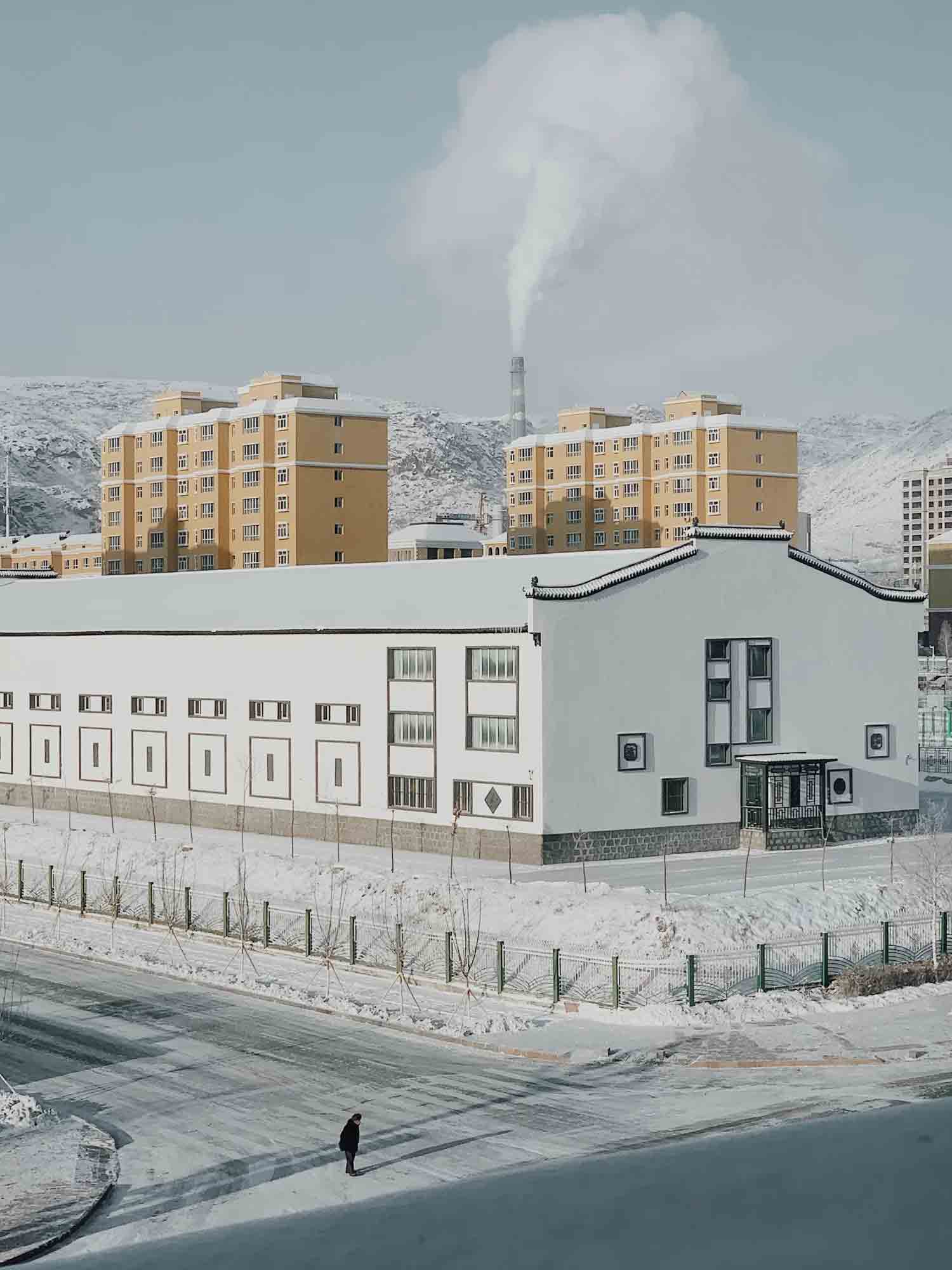 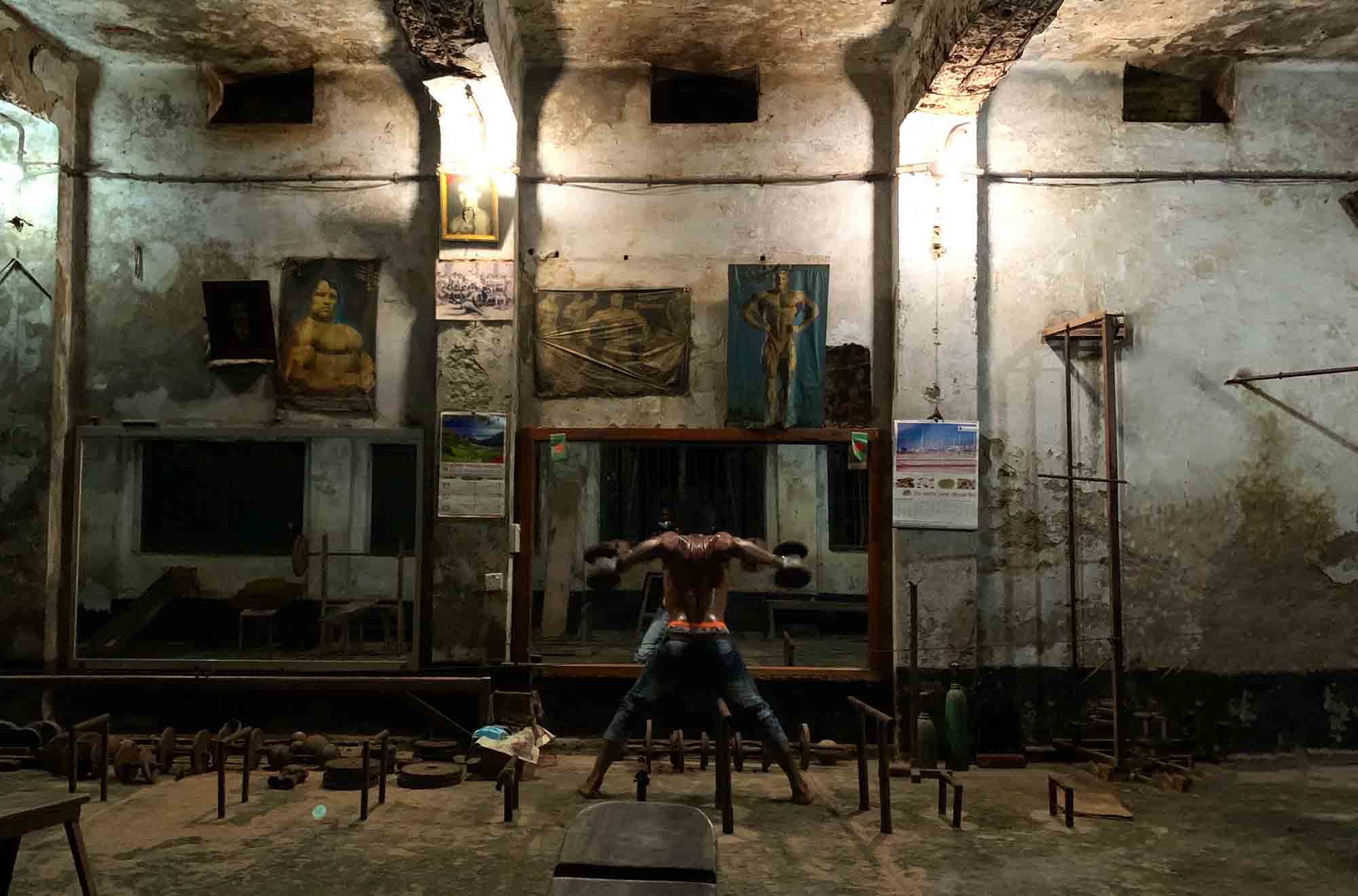 Scientists Say They Could Bring Back Woolly Mammoths. But Maybe They Shouldn't What We Know About The 13 U.S. Service Members Killed In The Kabul Attack Watch Live: Biden Speaks After U.S. Completes Afghanistan Withdrawal
By posting comments, you agree to our
AZPM encourages comments, but comments that contain profanity, unrelated information, threats, libel, defamatory statements, obscenities, pornography or that violate the law are not allowed. Comments that promote commercial products or services are not allowed. Comments in violation of this policy will be removed. Continued posting of comments that violate this policy will result in the commenter being banned from the site.