Ten percent of metro Tucsonans live in manufactured housing. But residents there face risks made worse by COVID-19 and record heat. by Alisa Reznick Tweet 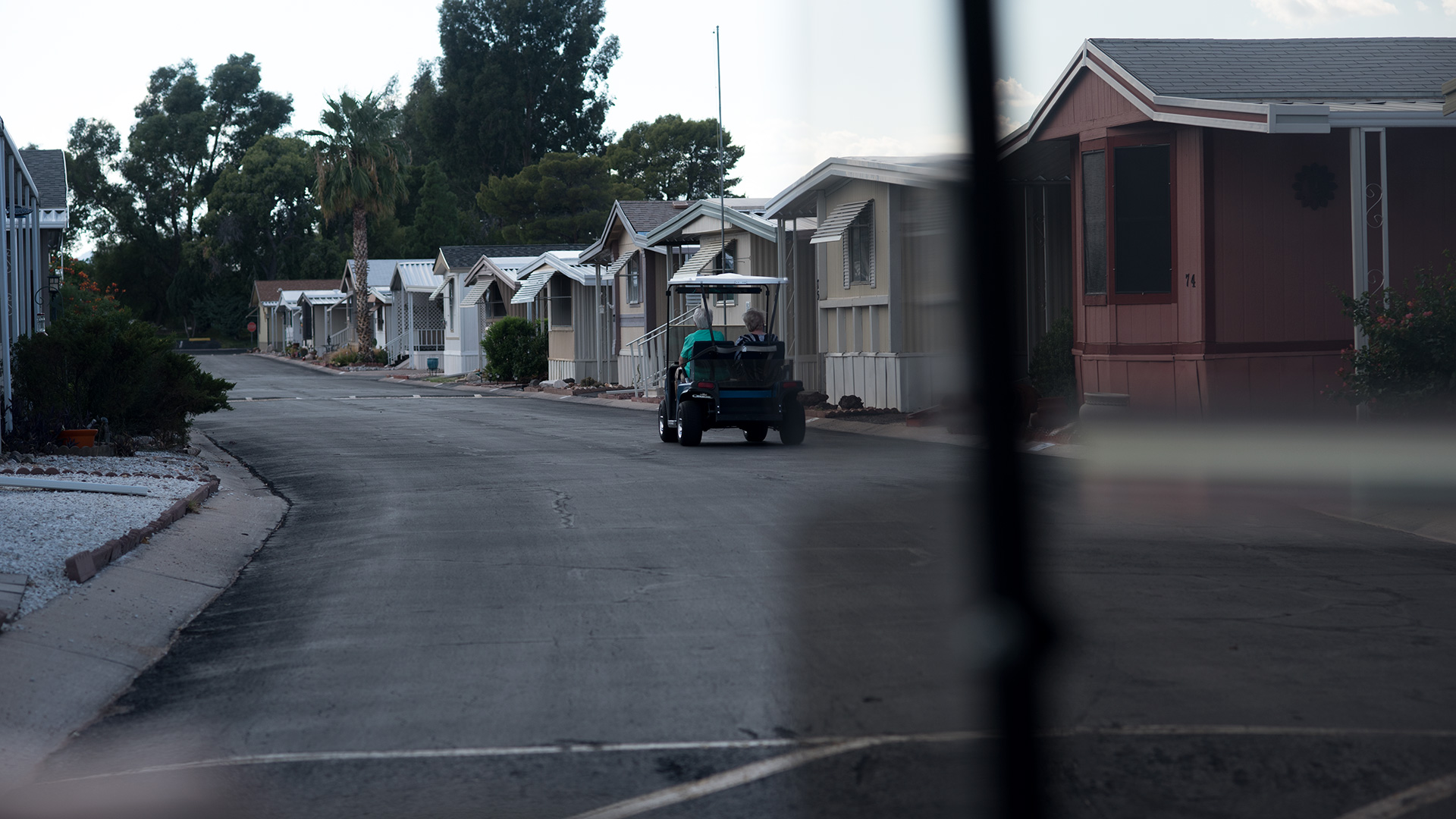 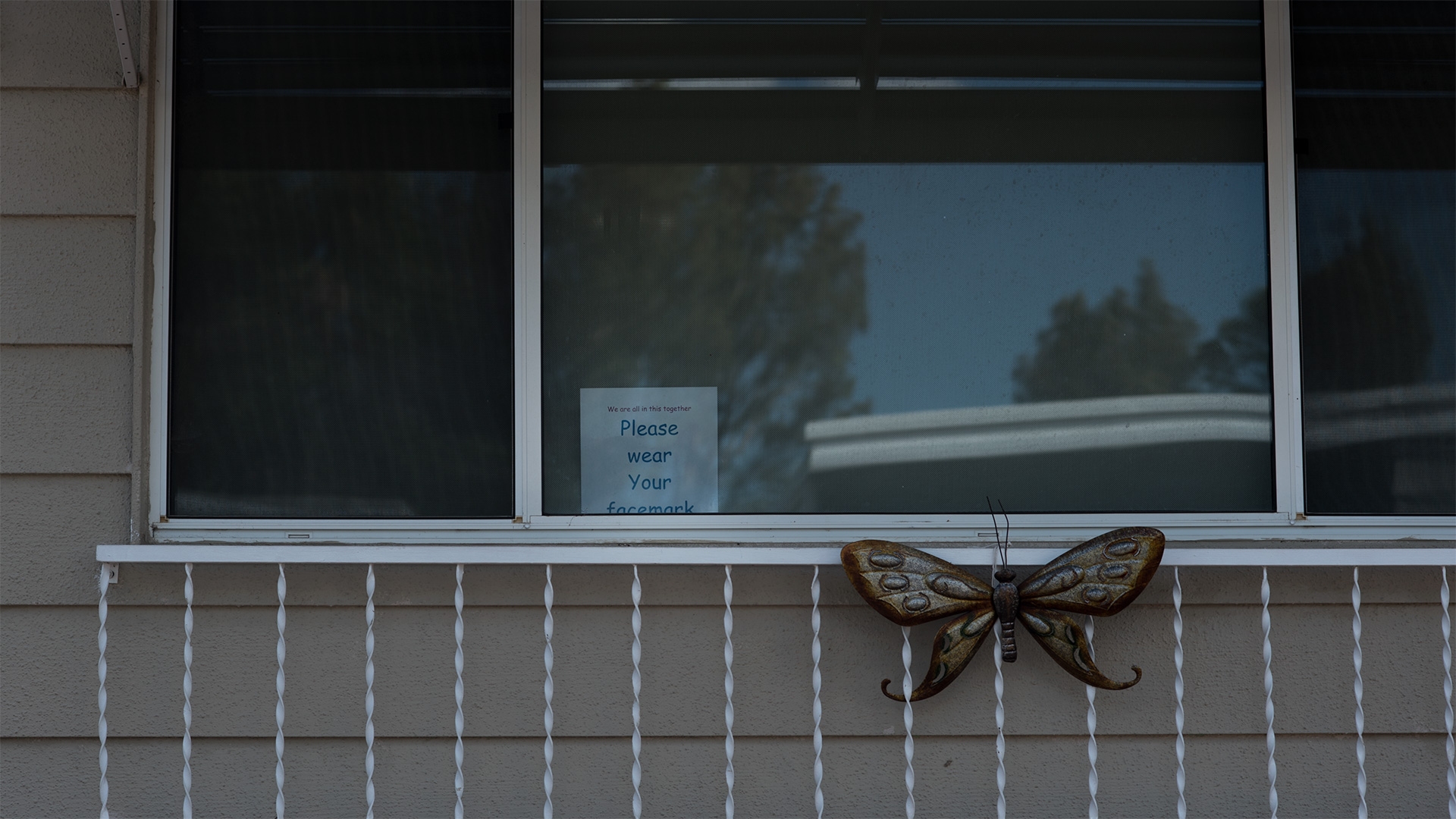 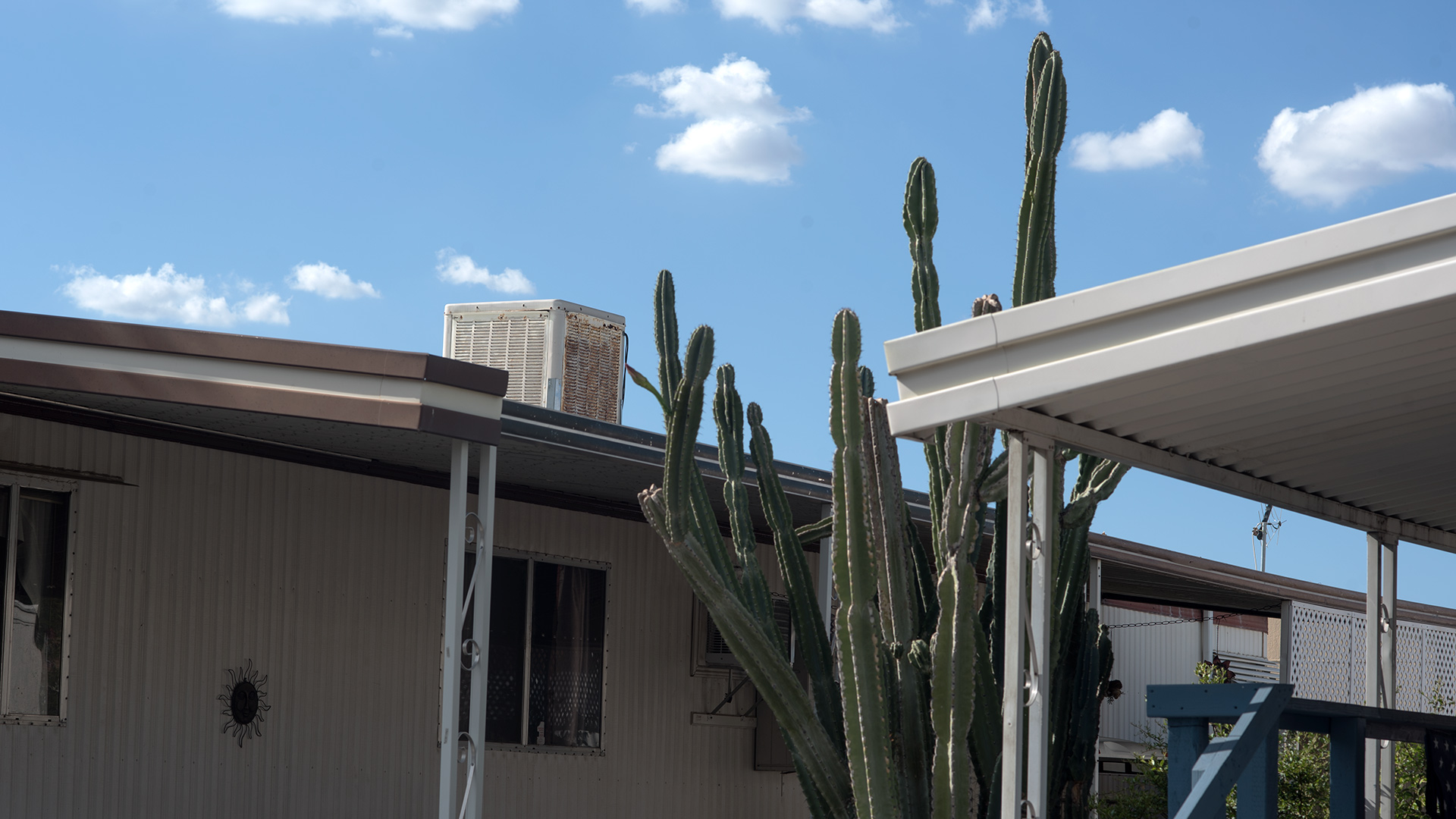 News roundup: High heat brings health risks, Arizona prepares for the election COVID risks up in Arizona Ducey tests positive for COVID-19
By posting comments, you agree to our
AZPM encourages comments, but comments that contain profanity, unrelated information, threats, libel, defamatory statements, obscenities, pornography or that violate the law are not allowed. Comments that promote commercial products or services are not allowed. Comments in violation of this policy will be removed. Continued posting of comments that violate this policy will result in the commenter being banned from the site.