Local hospitals are preparing for a wave of COVID-19 patients from the current surge in new cases. by Steve Jess Tweet 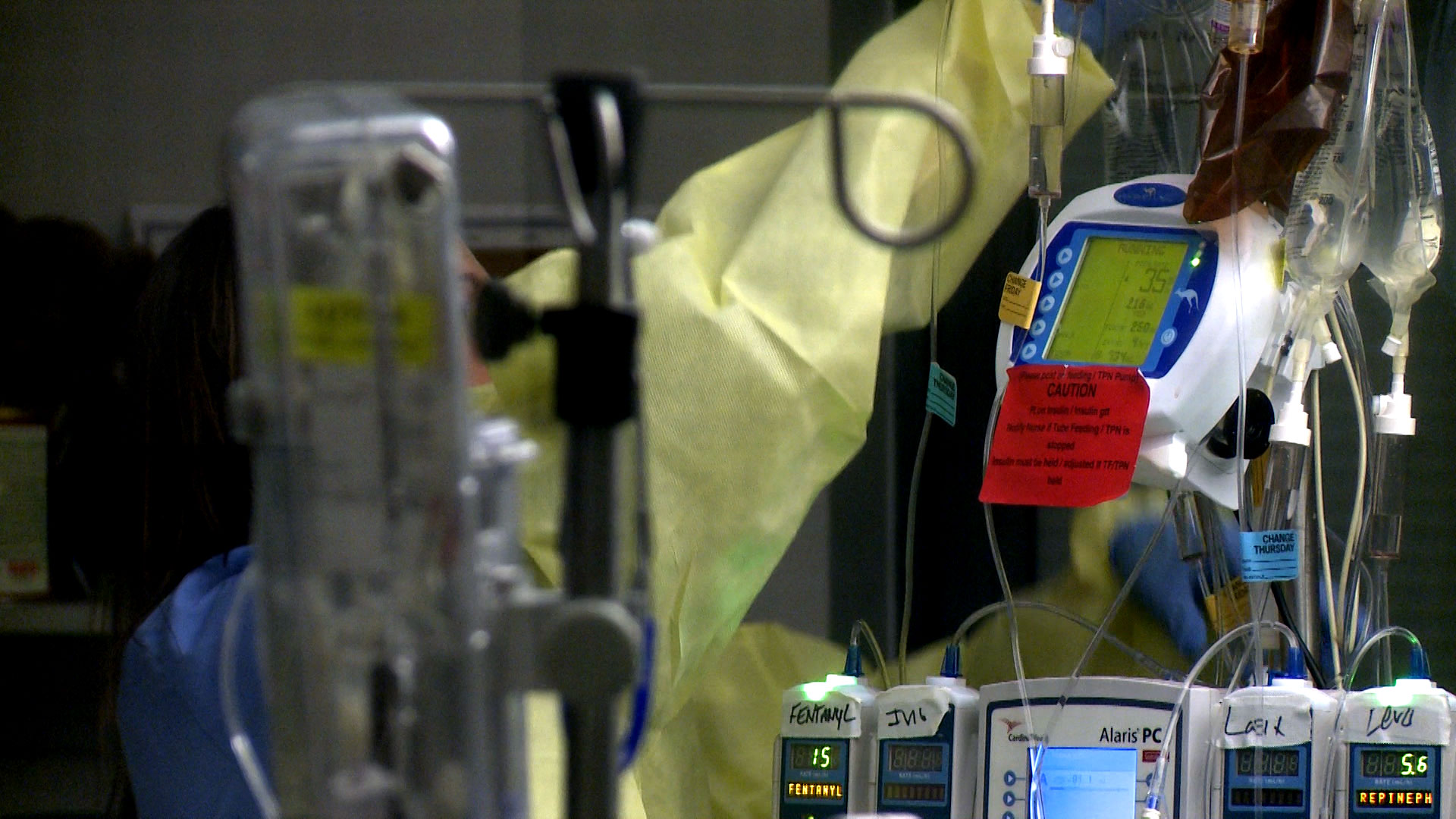