They identified and traced the path of China-launched rocket that impacted the surface. by Tony Perkins Tweet 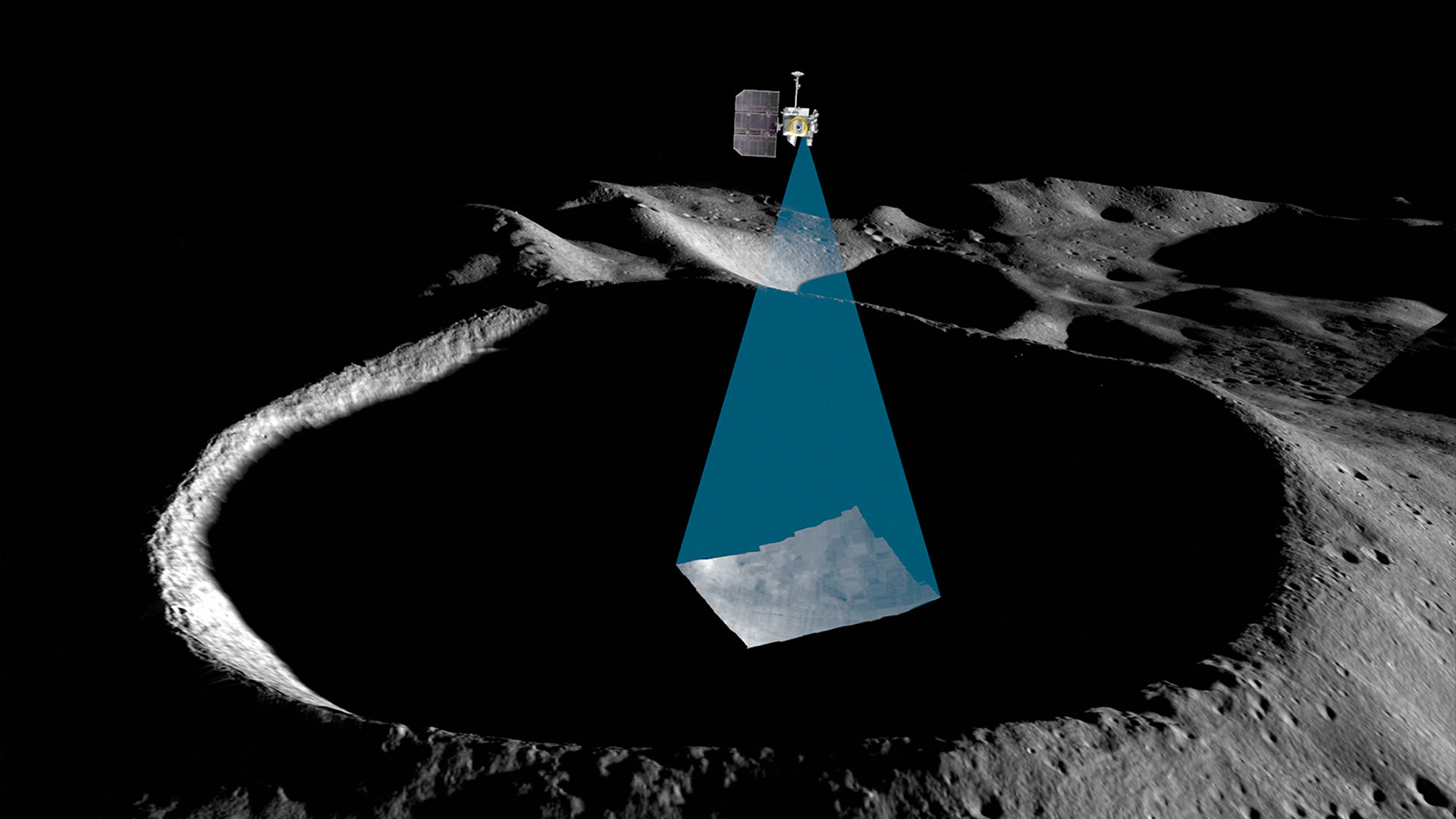 Some detective work by novice University of Arizona space scientists helped settle a mysterious crash into the moon by an Earth-launched object earlier this month.

Students at the UA Lunar and Planetary Lab used spectroscopy, the study of reflected light from orbiting objects. They discovered the spent rocket stage that hit the moon belonged to a launch vehicle from China, not one launched by Space X.

“No one wants to claim the thing that hits the moon, that’s kind of understandable," he said. "But in the end, when you look at the facts we were able to collect it’s pretty obvious there is a difference in the comparison objects we looked at.”

The object struck the far side of the moon but scientists say NASA's Lunar Reconnaissance Orbiter should be in a position to start taking photos of the impact site as early as this week.

University of Arizona astronomy researchers track space junk to the Moon James Webb Space Telescope reaches its target New Apollo era film looks back on moon mission photoraphy
By posting comments, you agree to our
AZPM encourages comments, but comments that contain profanity, unrelated information, threats, libel, defamatory statements, obscenities, pornography or that violate the law are not allowed. Comments that promote commercial products or services are not allowed. Comments in violation of this policy will be removed. Continued posting of comments that violate this policy will result in the commenter being banned from the site.