The Arizona Department of Environmental Quality has failed for years to monitor groundwater for pesticides and other contaminants, review found. by Andrew Oxford Tweet 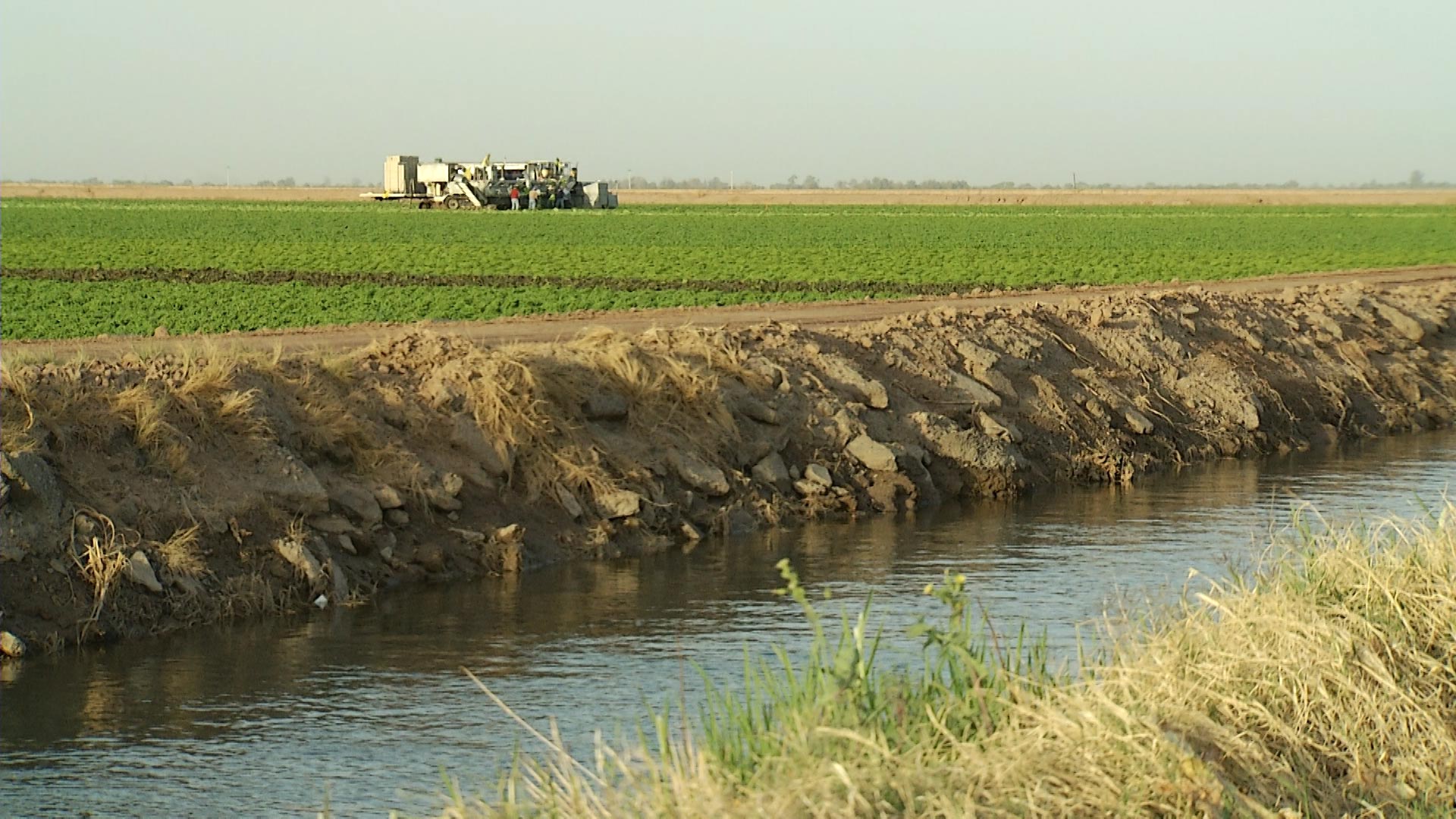 The Arizona Department of Environmental Quality has failed for years to monitor groundwater for pesticides and other contaminants, according to a new report by the state Auditor General.

The report said the agency has not conducted groundwater and soil monitoring of agricultural pesticides since 2013, despite a law requiring it to check for such pollution.

And the agency has not conducted other key groundwater monitoring since 2017, according to the report.

“We do need to do that,” Misael Cabrera, the department’s director, told Arizona Public Media. “We are submitting budget requests this year to get additional resources so we can resume that sampling.”

Cabrera said the department has faced limited resources and chose to prioritize other issues, such as drinking water quality.

But he said the department accepts the report’s findings and will implement its recommendations.

In the 20 years leading up to 2015, the department tested sites around the state and 22% had arsenic levels exceeding federal standards while 16% also had uranium levels that exceeded federal standards, according to the auditor general.

Cabrera said public drinking water systems are required to test for pesticides and that no system is reporting levels that exceed standards.

“When you look at that data together, it starts becoming clear why it is that the department prioritized other things given limited resources and time,” he said.

State Rep. Andrés Cano, a Democrat from Tucson and ranking member of the House Natural Resources, Energy and Water Committee, said the state government has undercut environmental protections by not giving the agency the support it needs.

“Gov. Ducey has made, over his two terms in office, a ‘no ifs, ands or buts’ policy about giving more resources to his departments,” he said

But Cano argued the department should not choose to follow only some environmental laws while ignoring others.

The auditor general’s report raised other concerns, noting that the state has not adopted certain aquifer water quality standards.

Such standards establish the highest levels of specific contaminants allowed in the state’s aquifers.

But the auditor general’s report noted that Arizona has not adopted standards for eight contaminants, including uranium, even though the federal government adopted a standard for uranium in 2000.

The report indicated opposition from industry had scuttled plans for some of the standards.

“In 2006, the Department was in the process of updating [aquifer water quality standards] for arsenic and uranium to match the federal standards, but stopped when it received opposition from the Arizona Chamber of Commerce and Industry, even though statute allows it to create an alternative standard after substantial opposition,” the report said.

The department is also responsible for assessing surface waters, such as lakes and rivers. If a surface water does not meet federal standards for at least one of its designated uses, such as swimming or fishing, it is deemed to be impaired.

Though the report touted the department’s remediation work, it said the number of impaired surface waters increased from 136 in 2014 to 155 in 2020.

New water year begins with most of the basin in drought Last year was fifth-warmest recorded in Tucson Water cutbacks coming to Arizona
By posting comments, you agree to our
AZPM encourages comments, but comments that contain profanity, unrelated information, threats, libel, defamatory statements, obscenities, pornography or that violate the law are not allowed. Comments that promote commercial products or services are not allowed. Comments in violation of this policy will be removed. Continued posting of comments that violate this policy will result in the commenter being banned from the site.