Police officers association argued the new policy is against state law and that Tucson violated its contract with the union. by Associated Press Tweet 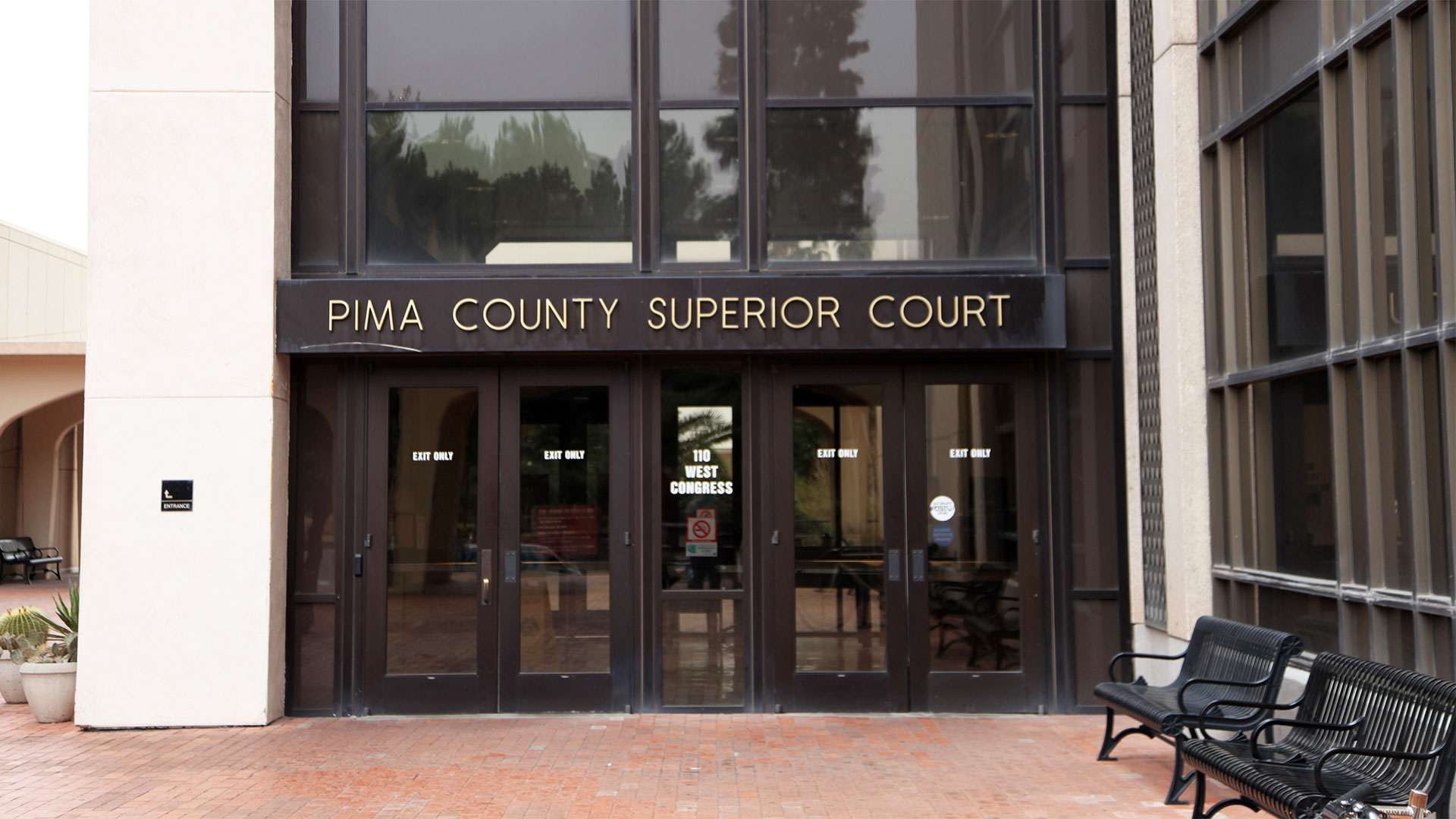 A police union’s request to block vaccine requirements for Tucson police has been rejected by a county judge.

The suit argues that the new policy is against state law and that Tucson violated its contract with the union.

The mayor and city council last week approved a policy requiring all Tucson city employees to be vaccinated against COVID-19 or be subject to a five-day suspension.

With hospitalization on the rise statewide, more than half of Arizona’s population has received at least one dose of the coronavirus vaccine.

Brnovich says City of Tucson can’t require COVID-19 vaccines Pima County will raise health insurance costs for unvaccinated employees Arizona AG: Businesses can require vaccines
By posting comments, you agree to our
AZPM encourages comments, but comments that contain profanity, unrelated information, threats, libel, defamatory statements, obscenities, pornography or that violate the law are not allowed. Comments that promote commercial products or services are not allowed. Comments in violation of this policy will be removed. Continued posting of comments that violate this policy will result in the commenter being banned from the site.