Carletta Tilousi is representing all of Arizona within a council focused on challenging environmental injustices. by Emma Gibson Tweet 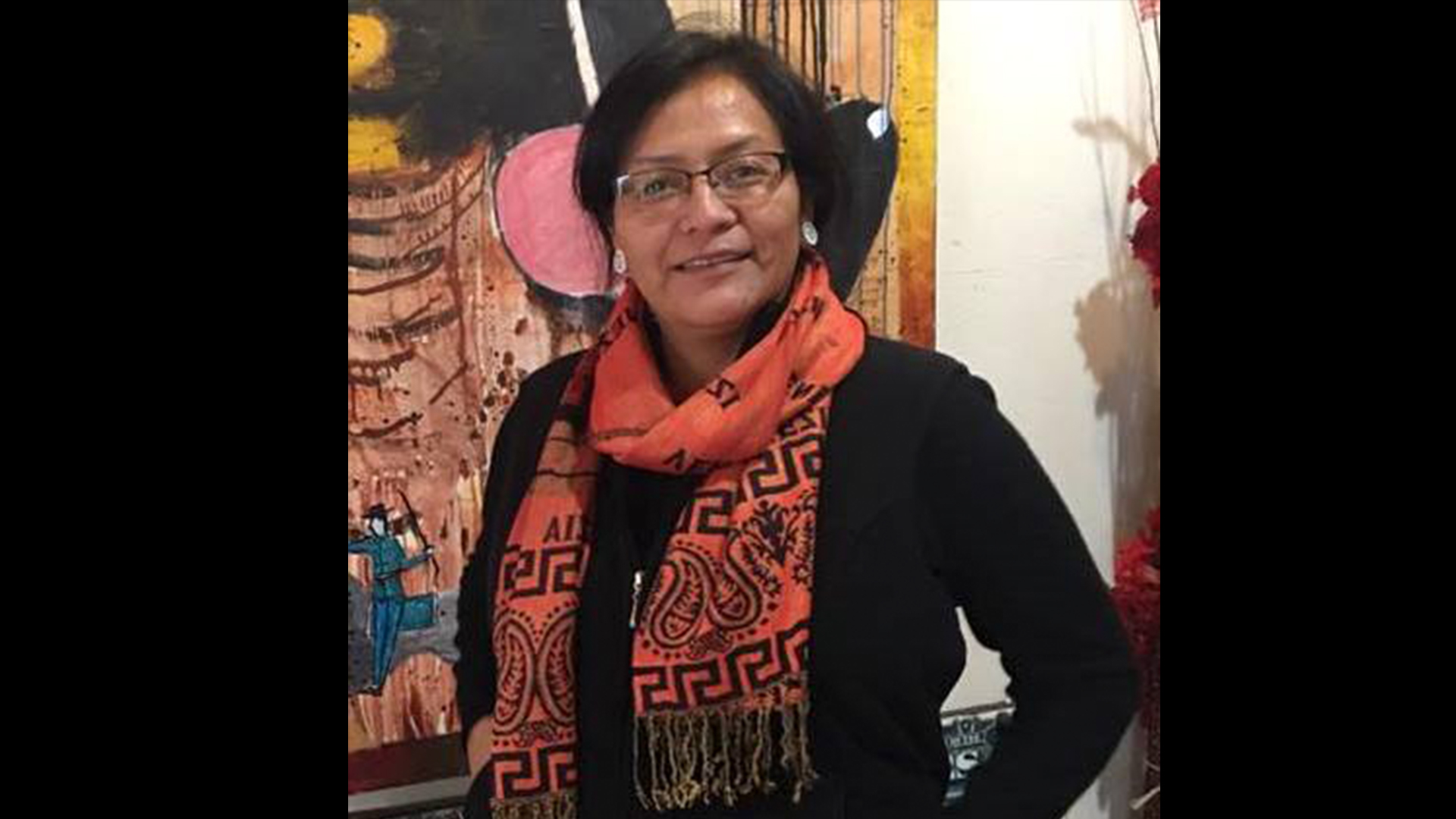 A tribal council member for the Havasupai Tribe, which is nestled at the bottom of the Grand Canyon, has been tapped to join the White House Environmental Justice Advisory Council.

"We have international companies that are staking claim in poor communities, coming into Native American backyards. Their contamination seeping directly into our water and directly into the air. I want to hear that these companies are going to be held responsible," Tilousi said.

Spokesperson for the Havasupai Tribe Abbie Fink said Tilousi has worked on initiatives like the Grand Canyon Protection Act which focuses on banning new uranium mines.

The bill died in the Senate in the 2019-2020 legislative session, but U.S. Rep. Raúl Grijalva, D-Ariz., introduced a new version in February in the U.S. House.

"Ever since I was a teenager, my community has fought the mining industry with million and million of dollars, and my tribe is very small. We were going up against a big entity. Sometimes it got very scary, but we stood firm — we stood united," Tilousi said. "Our voices are finally being heard in the White House."

President Joe Biden and Vice President Kamala Harris promised to give historically polluted and marginalized communities a seat at the table when discussing federal policies about these issues.

Update: This image has been updated with content received after publication.

Tribes in the Colorado River basin say they're 'in the dark' as states discuss water conservation Fight over Resolution Copper Mine drags on Navajo president signs pandemic aid priorities, $1B spend
By posting comments, you agree to our
AZPM encourages comments, but comments that contain profanity, unrelated information, threats, libel, defamatory statements, obscenities, pornography or that violate the law are not allowed. Comments that promote commercial products or services are not allowed. Comments in violation of this policy will be removed. Continued posting of comments that violate this policy will result in the commenter being banned from the site.