Oak Flat, sacred to the Apache and other tribes, sits over a huge reserve of copper. by Ariana Brocious Tweet

Copper mining is a foundational part of Arizona's history as a state. But as that history has revealed, mining can also have negative impacts on the environment and tourism, as well as short-term economic gains.

Now, the groundwork has been laid for a new copper mine near the town of Superior, about an hour east of Phoenix.

The site, known as Oak Flat, is sacred to the Apache people and other tribes and is also a popular recreation spot. The San Carlos Apache have been advocating in Congress for protection of the area for more than a decade. During the same time, Resolution Copper has been trying to secure a land exchange that would grant them ownership to what is thought to be one of the largest undeveloped copper deposits in the world.

Last Friday, the U.S. Forest Service published the final environmental impact statement on the mine project, which starts a 60-day period during which the land can transfer to Resolution Copper.

The U.S. Forest Service declined an interview request but via email said the EIS complies with the National Environmental Policy Act by analyzing the environmental, social and economic impacts of the mine and providing opportunities for public review and comment.

According to the environmental impact statement, the projected water use of the mine over the life of the project is significant and will likely come from the central Arizona project and/or groundwater from the Salt River Valley.

The copper ore would be mined from underground. After about six years, that would start to create a subsidence crater at the surface as the land collapsed. Over time, the crater is estimated to be about 1,000 feet deep and almost two miles wide. The mine project would impact soil and native vegetation, wildlife and habitat, recreation and scenic resources, and likely impact springs and groundwater supplies. The nationally-listed traditional cultural property of Oak Flat, sacred to several tribes, would be permanently damaged, along with burial sites and Emory oak groves used by tribal members.

During operations, the mine is expected to employ around 2,000 people in Pinal County and about 1,700 people in other areas. 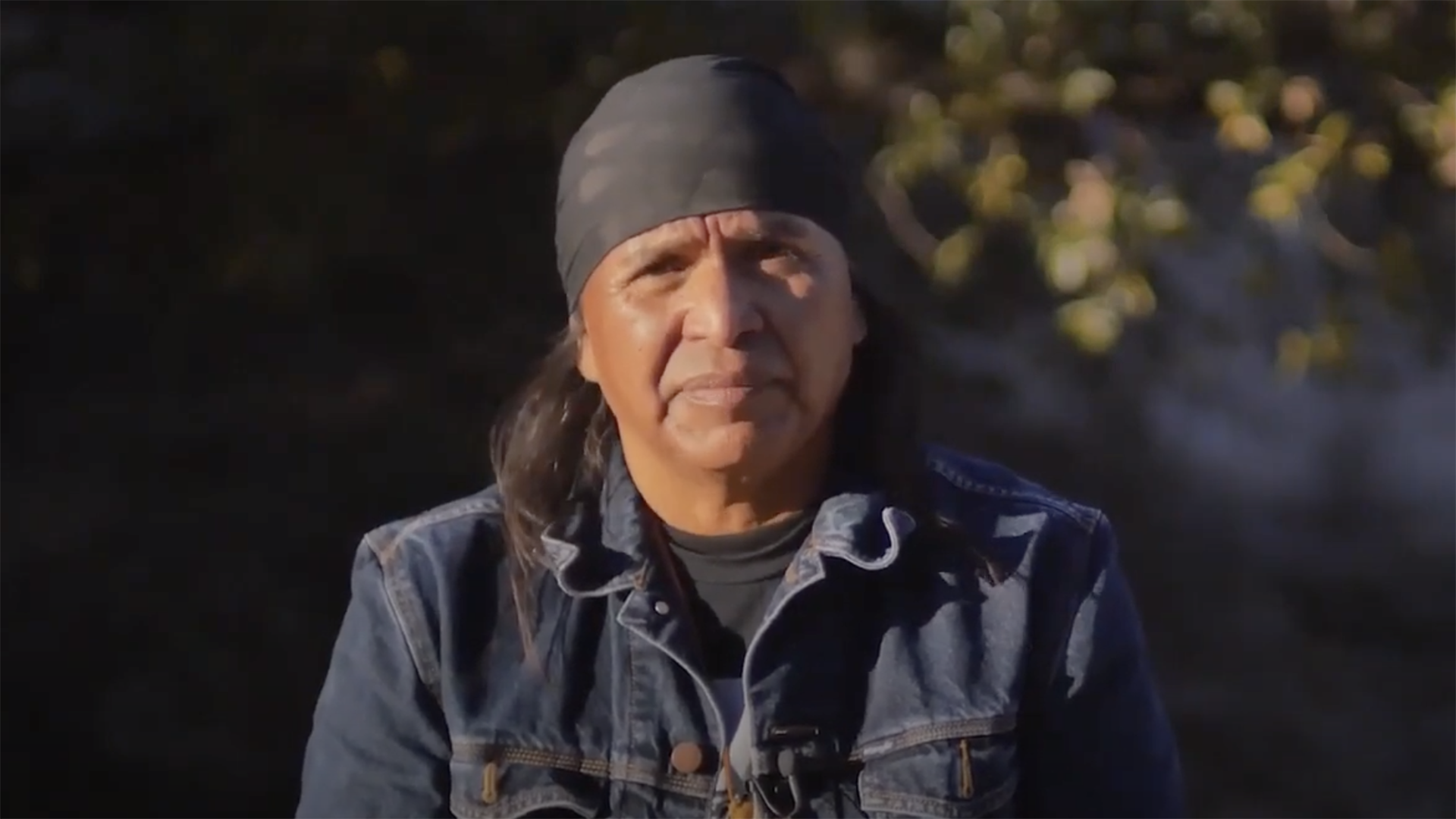 The San Carlos Apache Tribe has opposed the mine since it was proposed. Wendsler Nosie Sr. has often been the face of that opposition. He's a former chairman of the tribe and the founder of Apache Stronghold, a nonprofit advocating for the protection of Oak Flat.

“Giving away our sacred land by the U.S. Government for destruction by a foreign mining company destroys our ability to practice our religion," Nosie told The Buzz. "It violates our First Amendment right to the free exercise of our religion protected by the Constitution.”

Nosie has compared Oak Flat's importance to his tribe to Mount Sinai for Christians. He said in a press conference on Jan. 14 that destroying this sacred site will set new precedent.

"If this goes through, then all these sacred places that mean so much to all of us will be gone," Nosie said.

Resolution Copper did not make anyone available for an interview but provided The Buzz with a brief statement. It said the Oak Flat project can supply up to a quarter of the nation's copper demand while creating jobs and economic growth in Arizona.

The company said it is committed to ongoing engagement with the U.S. Forest Service under the incoming presidential administration, "with tribes and the community to continue shaping the project and building programs that protect Native American cultural heritage and help diversify the local economy."

Resolution Copper denied claims that the environmental impact statement process had been fast-tracked or that the company sought to speed up the process. The statement noted that publication of the environmental impact statement is not the end of the permitting process and said it will likely take years to complete a feasibility study before deciding whether to proceed with the project.

The Buzz talked with Lauren Redniss, author of “Oak Flat: A Fight for Sacred Land in the American West,” about the project.

Redniss talked to many people for her book, including San Carlos Apache tribal members. She said what's happening at Oak Flat today mirrors the early history of the United States, because the federal government is again taking land from Indigenous peoples.

Mila Besich is the mayor of Superior, the town about an hour east of Phoenix near Oak Flat. She is also executive director of the Copper Corridor Economic Development Coalition, which works to connect mining communities and help them diversify their economies.

“Mining will always be part of our economic DNA, it’s always going to be around, but we want other types of jobs and opportunities for both our residents and future residents to consider,” Besich said. For Superior, that has meant focusing on outdoor recreation and tourism. There were concerns that the mining project could negatively impact those industries, but Besich said the town has taken steps to work with Resolution Copper and to protect land on the outskirts of Superior.

Last week, Apache Stronghold filed several legal actions in an attempt to stop or slow the land transfer to Resolution Copper. A hearing for a preliminary injunction will take place next week.

The Buzz airs Fridays at 8:30 a.m. and 6 p.m. and Saturdays at 3:30 p.m. on NPR 89.1. You can subscribe to our podcast on iTunes and NPR One. See more from The Buzz.
SUBSCRIBE TO PODCAST
MORE: Environment, Mining, News, The Buzz, Water

What will Arizona do as its share of Colorado River water diminishes? Conservationists file notice of intent to sue EPA over Queen Creek mining waste Responding to federal pressure, Upper Colorado River states seek to bring back conservation program
By posting comments, you agree to our
AZPM encourages comments, but comments that contain profanity, unrelated information, threats, libel, defamatory statements, obscenities, pornography or that violate the law are not allowed. Comments that promote commercial products or services are not allowed. Comments in violation of this policy will be removed. Continued posting of comments that violate this policy will result in the commenter being banned from the site.