× CORONAVIRUS: The latest coverage and local resources regarding COVID-19 from the Arizona Public Media newsroom.
January 18, 2021 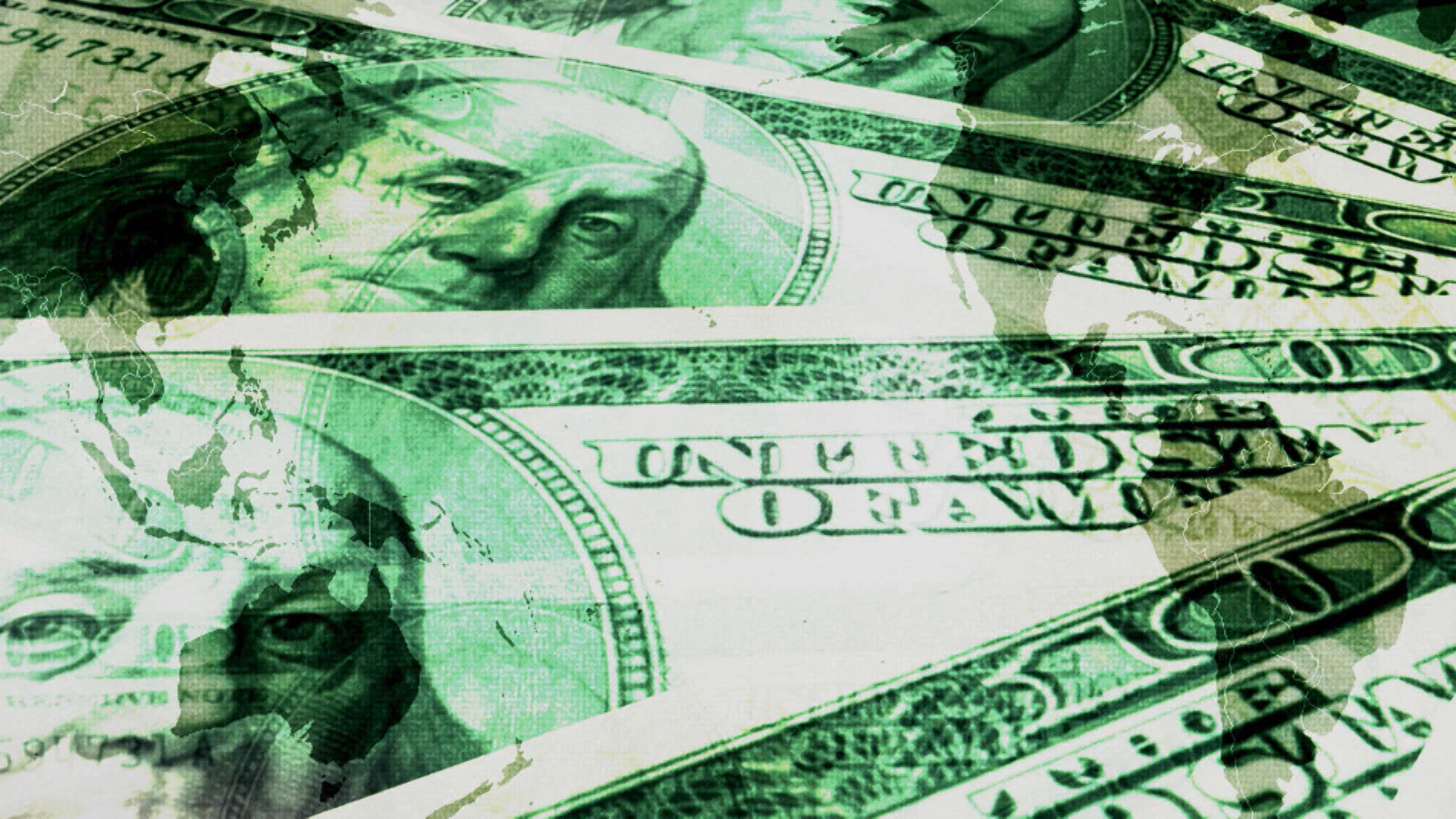 More than 200,000 people in Arizona received some sort of unemployment benefit during the first full week of January, according to the state Department of Economic Security.

Those benefits are a combination of state and federal dollars. The state trust fund used to pay regular unemployment had a balance of $58,521,888 on Jan 9, the last weekly report released by the state.

State officials say, if the fund is left alone it will run out sometime in the spring. To prevent that, Arizona is using $150 million of federal CARES Act money to keep the fund solvent.

“Our plan is to ensure that the ending balance in any given week, in a rolling three-week period, is 50 million dollars. So, by the end of each week there is at least a 50-million-dollar balance,” said Matthew Gress, Budget Director for Governor Doug Ducey.

Businesses fund the unemployment trust fund through the payment of unemployment taxes but a pandemic caused economic slowdown meant less tax collected and more claims against the fund.

That program is funded fully by the federal government and was slated to end if Congress and President Trump had not approved an extension in December.

Unemployment rate drops in Arizona, remains high Legislature looks at voter roll maintenance Ducey unveils budget proposal
By posting comments, you agree to our
AZPM encourages comments, but comments that contain profanity, unrelated information, threats, libel, defamatory statements, obscenities, pornography or that violate the law are not allowed. Comments that promote commercial products or services are not allowed. Comments in violation of this policy will be removed. Continued posting of comments that violate this policy will result in the commenter being banned from the site.