Nearly 50 million people traveled to Arizona last year. That won't be the case this year. by Jake Steinberg Tweet 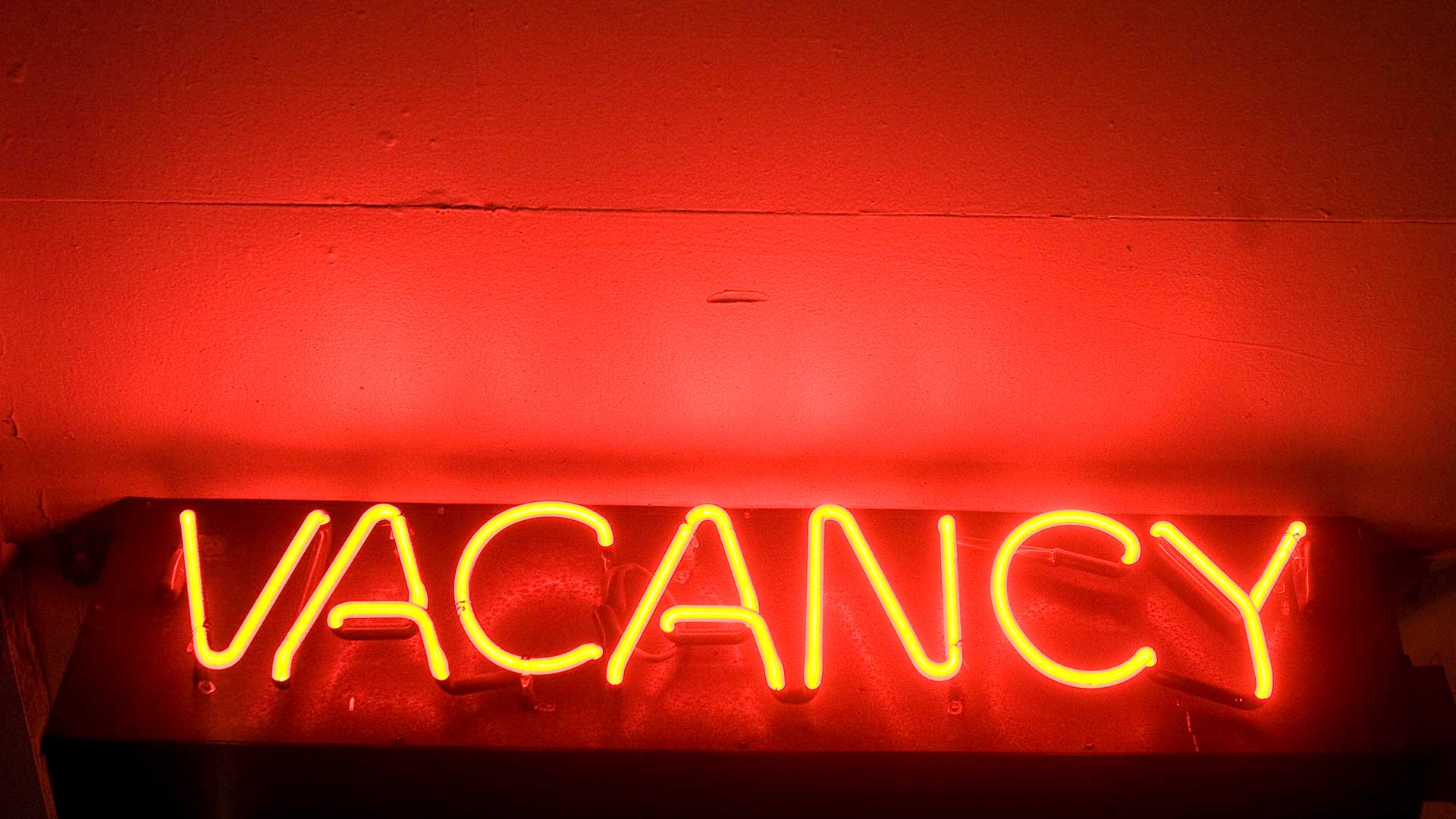 As Congress remains deadlocked on stimulus talks, many hotels are on the brink of financial collapse, especially in a state where coronavirus arrived during the peak tourism season. The lodging industry has already lost over $7 billion this year, according to the Arizona Lodging and Tourism Association.

"We here in Arizona know that this industry is really at the heart of our economy. And we have been absolutely decimated," said ALTA president Kim Sabow.

Hoteliers across the state and country are advocating for federal help. In lieu of a new aid package, the hotel industry is rallying around the Helping Open Properties Endeavor (HOPE) Act. The bipartisan legislation introduced by Reps. Van Taylor, R-Texas; Al Lawson, D-Fla.; and Andy Barr, R-Ky., would provide financial assistance to commercial real estate.

The bill would tap into the $454 billion allocated to the Economic Stabilization Fund as part of the CARES Act passed in March. It would provide loans of up to 10% of a property's mortgage debt to commercial real estate such as offices, apartment buildings and hotels.

As many as one in four hotels across the country were delinquent on their mortgage in July, according to a report released Tuesday from the American Hospitality and Lodging Association.

"The [hotel] industry is expected to lose more than fifty percent of its total revenue in 2020," reads a letter to Congress from over 3,000 hotel owners across the country. “The economic impact to our industry is equally as dramatic, estimated to be nine times greater than the September 11 terrorist attacks."

The COVID-19 pandemic arrived at the height of Southern Arizona's tourism season. "At a time when we'd normally see occupancy rates at the 80-plus percentage range, they dropped to single digits overnight," said Sabow. She estimates as many as 150,000 jobs could be on the line.

Battery plant hoping to move to Tucson The Buzz: What is the future of Southern Arizona's shopping malls? The Buzz: Sunshine Mile project complete after years of work
By posting comments, you agree to our
AZPM encourages comments, but comments that contain profanity, unrelated information, threats, libel, defamatory statements, obscenities, pornography or that violate the law are not allowed. Comments that promote commercial products or services are not allowed. Comments in violation of this policy will be removed. Continued posting of comments that violate this policy will result in the commenter being banned from the site.