The fall talks at the UA touched upon the way women wield power in language, family life and their communities. by Ariana Brocious Tweet

In October, the University of Arizona's College of Social and Behavioral Sciences held its annual lecture series. The theme was "Woman Power." This week, The Buzz featured excerpts of two of the five talks in the series. 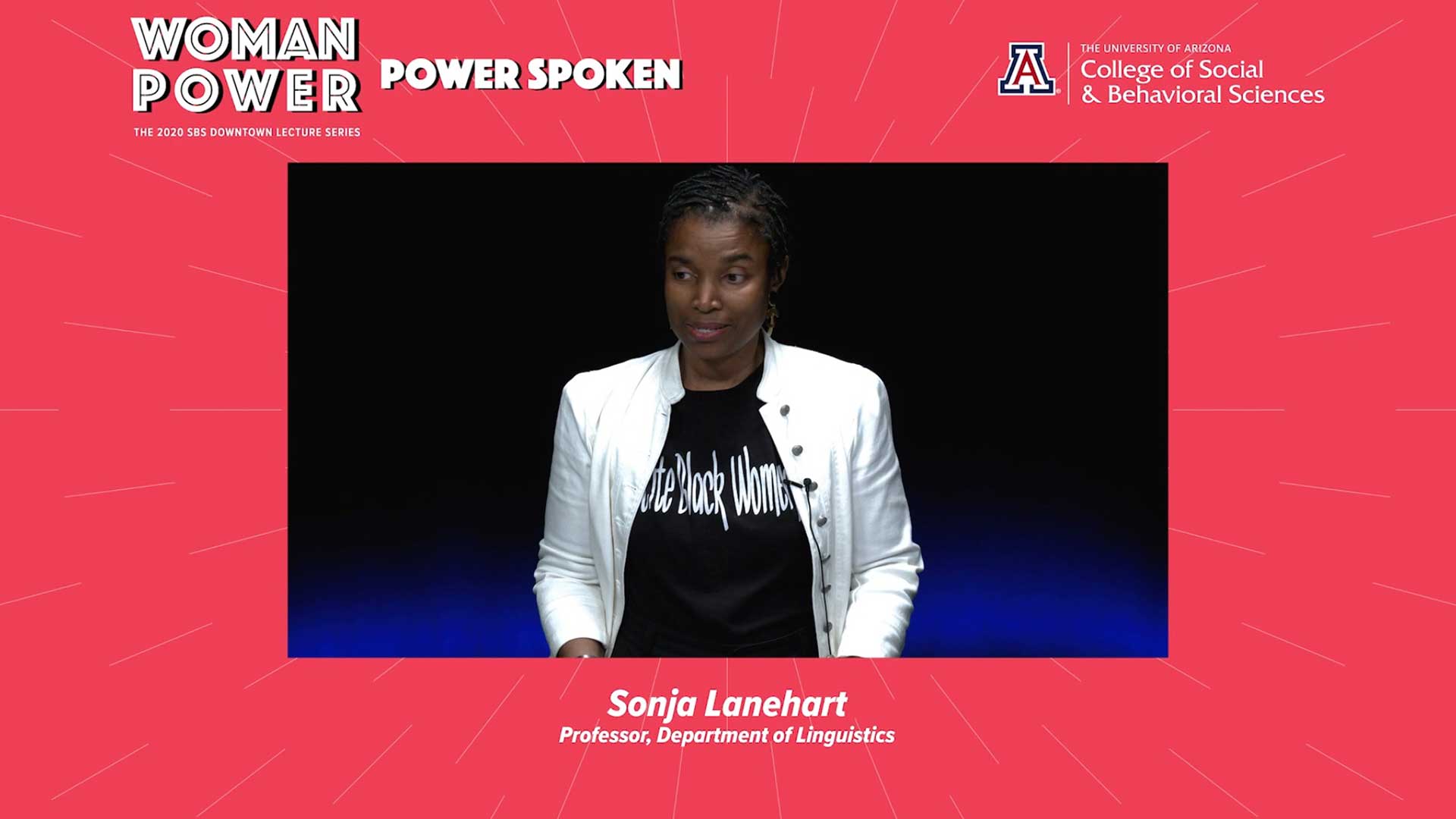 UA linguist Sonja Lanehart was one of the speakers. Her lecture examines ways African American women use language to "tell the truth and shame the devil."

Rather than being the “Black” version of white women’s speech or the “woman” version of Black men’s speech, Lanehart discussed how intersectionality informs the unique speech of African American women.

Sanchez said that when looking at traditional forms of legitimacy, such as the kind granted through political representation in government, Latinas do not hold much power. There are few Latinas in political office, though candidates are increasing. However, through the important roles Latinas play in family life, Sanchez said they have the power to create social change. 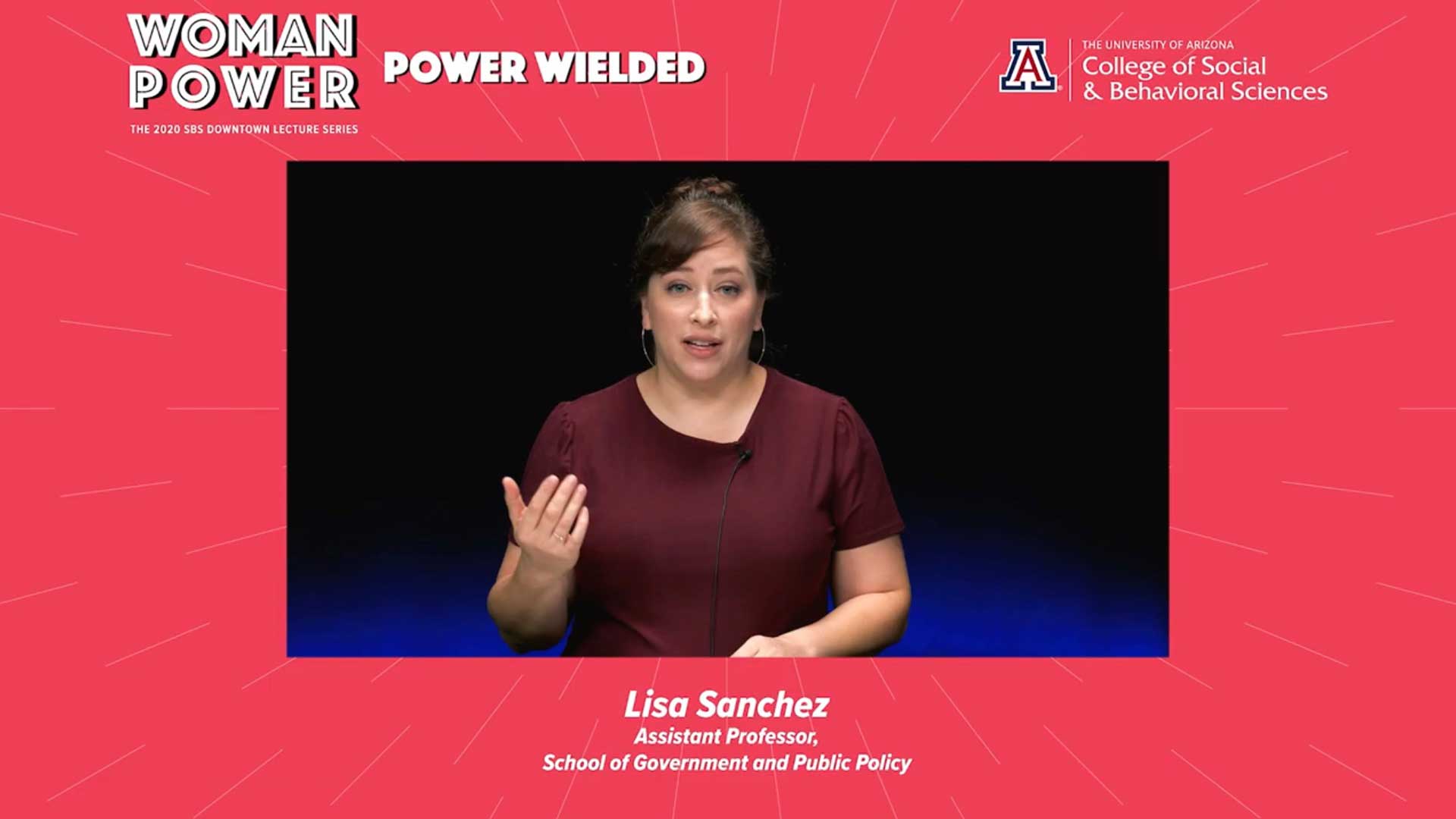 University of Arizona political scientist Lisa Sanchez discussed the quiet power of Latinas during her lecture for the College of Social and Behavioral Sciences 2020 lecture series.
Courtesy UA SBS

Sanchez also discussed how the concept of race differs from ethnicity, and how the lines between these concepts have started to blur in the Latino community.

All of the lectures in the series are available to watch for free online.

Education in the summer Summer heat arrives Police chiefs prepare for mass shooting
By posting comments, you agree to our
AZPM encourages comments, but comments that contain profanity, unrelated information, threats, libel, defamatory statements, obscenities, pornography or that violate the law are not allowed. Comments that promote commercial products or services are not allowed. Comments in violation of this policy will be removed. Continued posting of comments that violate this policy will result in the commenter being banned from the site.