Nobel Prize-winners in physics built on the success of the Event Horizon imaging project. by Tony Perkins TWEET SHARE 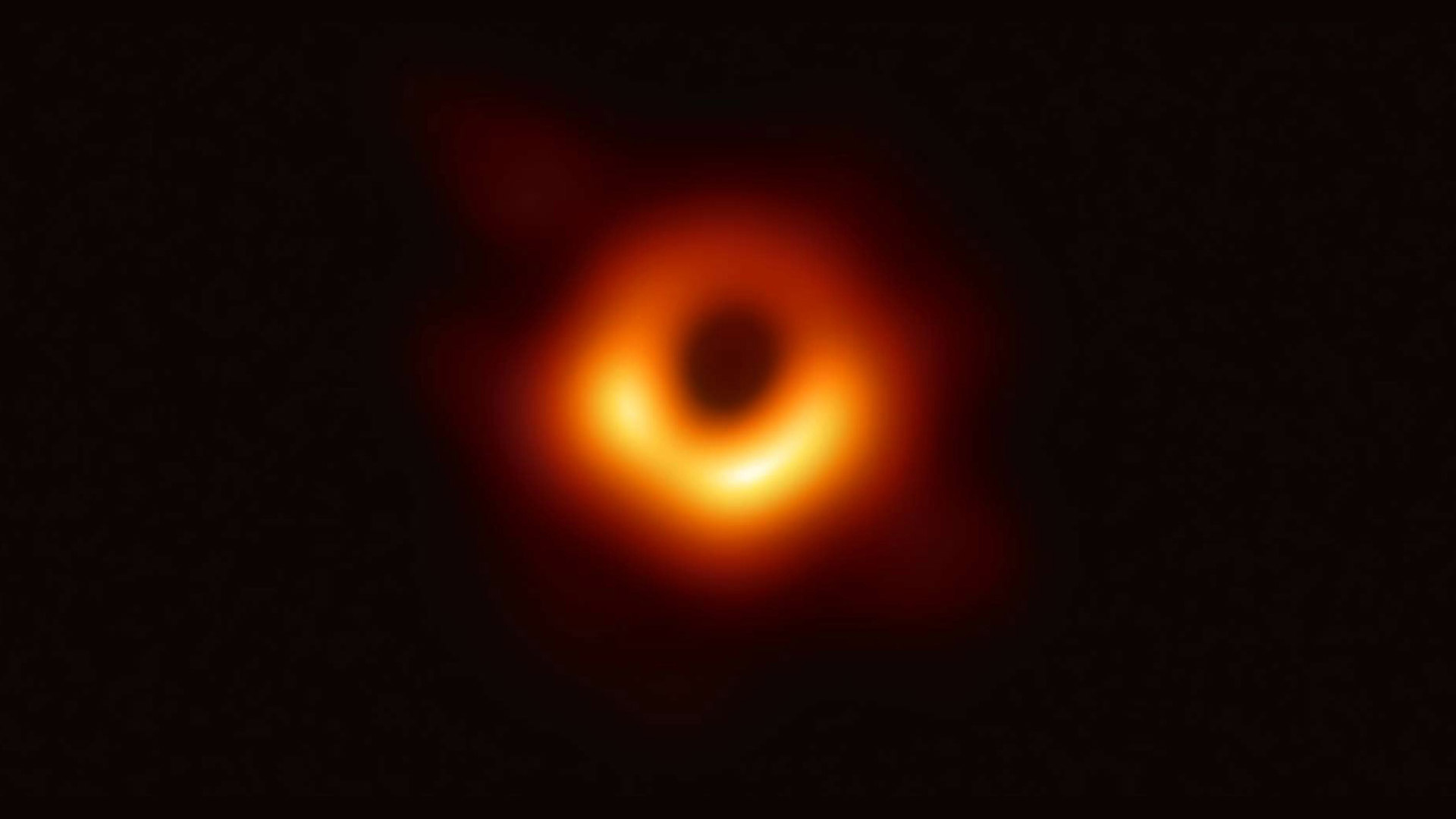 The University of Arizona-supported project that yielded the first images of a black hole helped win this year's Nobel Prize in physics.

Two astronomers and one mathematician shared the Prize announced earlier this month. They found evidence of a supermassive black hole at the center of the Milky Way galaxy. UA astronomer Dimitrios Psaltis helped start the Event Horizon telescope project. Psalstis notes the Nobel committee's honor finally confirmed the work begun by Albert Einstein and his colleagues early in the 20th century.

"It gave us the tools to design the Event Horizon telescope because it was only through this measurement we knew exactly how big the black hole is in the sky, and that allowed us to design the specifications for our telescope," he said.

The UA-backed Event Horizon project united eight ground-based telescopes around the world in capturing the ground-breaking image of a black hole in another galaxy 55-million light-years from Earth.

Black hole study narrows leeway for tweaks to Einstein's gravity theory Black hole imaging group wins prestigious prize OSIRIS-REx stows its asteroid sample earlier than planned
By posting comments, you agree to our
AZPM encourages comments, but comments that contain profanity, unrelated information, threats, libel, defamatory statements, obscenities, pornography or that violate the law are not allowed. Comments that promote commercial products or services are not allowed. Comments in violation of this policy will be removed. Continued posting of comments that violate this policy will result in the commenter being banned from the site.