The 9th Circuit ruled that just because the country’s military deems the border wall is necessary, that doesn’t mean it is. by Michel Marizco, Fronteras Desk Tweet 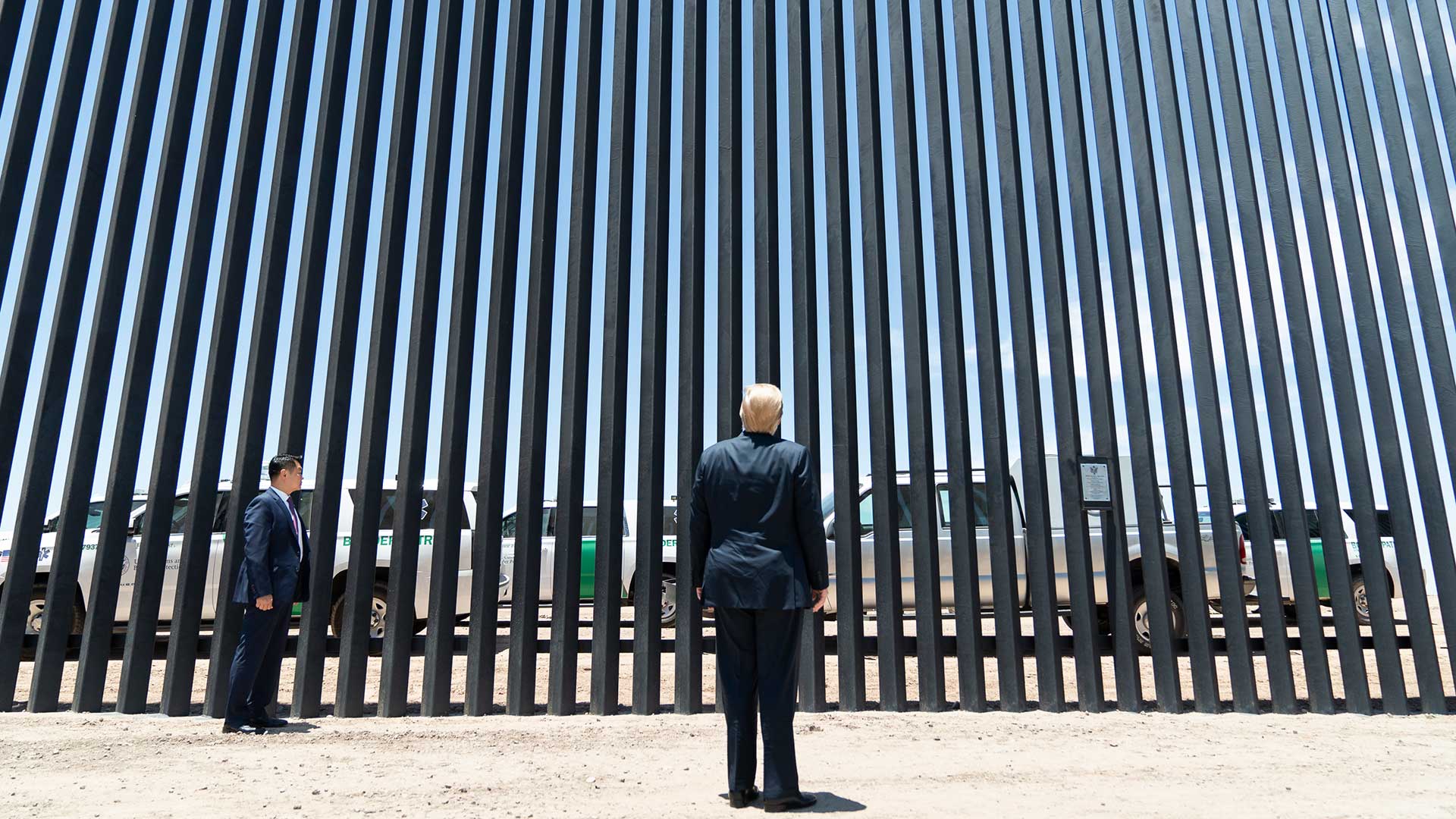 The 9th Circuit Court of Appeals has ruled the Trump administration can’t use military funds to pay for the border wall.

The court ruled that just because the country’s military deems the border wall is necessary, that doesn’t mean it is.

The ruling cited the dictionary definition of the term "necessary" and ruled that while the Department of Homeland Security may deem the border wall as such, DHS is a civilian agency, not a military one.

The court ruling affects a long fought battle over $3.6 billion the Trump administration wanted to use to fund 175 miles of border wall.

The court also considered quality-of-life issues by border area residents who signed on as plaintiffs in the case.

Some of those had told the court that they enjoyed the views of the U.S.-Mexico border and its natural habitats.

Tucson surgeon Douglas Lowell runs for Congress One year anniversary of Tohono O'odham officer's death Mexico completes vaccination campaign for adults in northern border cities
By posting comments, you agree to our
AZPM encourages comments, but comments that contain profanity, unrelated information, threats, libel, defamatory statements, obscenities, pornography or that violate the law are not allowed. Comments that promote commercial products or services are not allowed. Comments in violation of this policy will be removed. Continued posting of comments that violate this policy will result in the commenter being banned from the site.