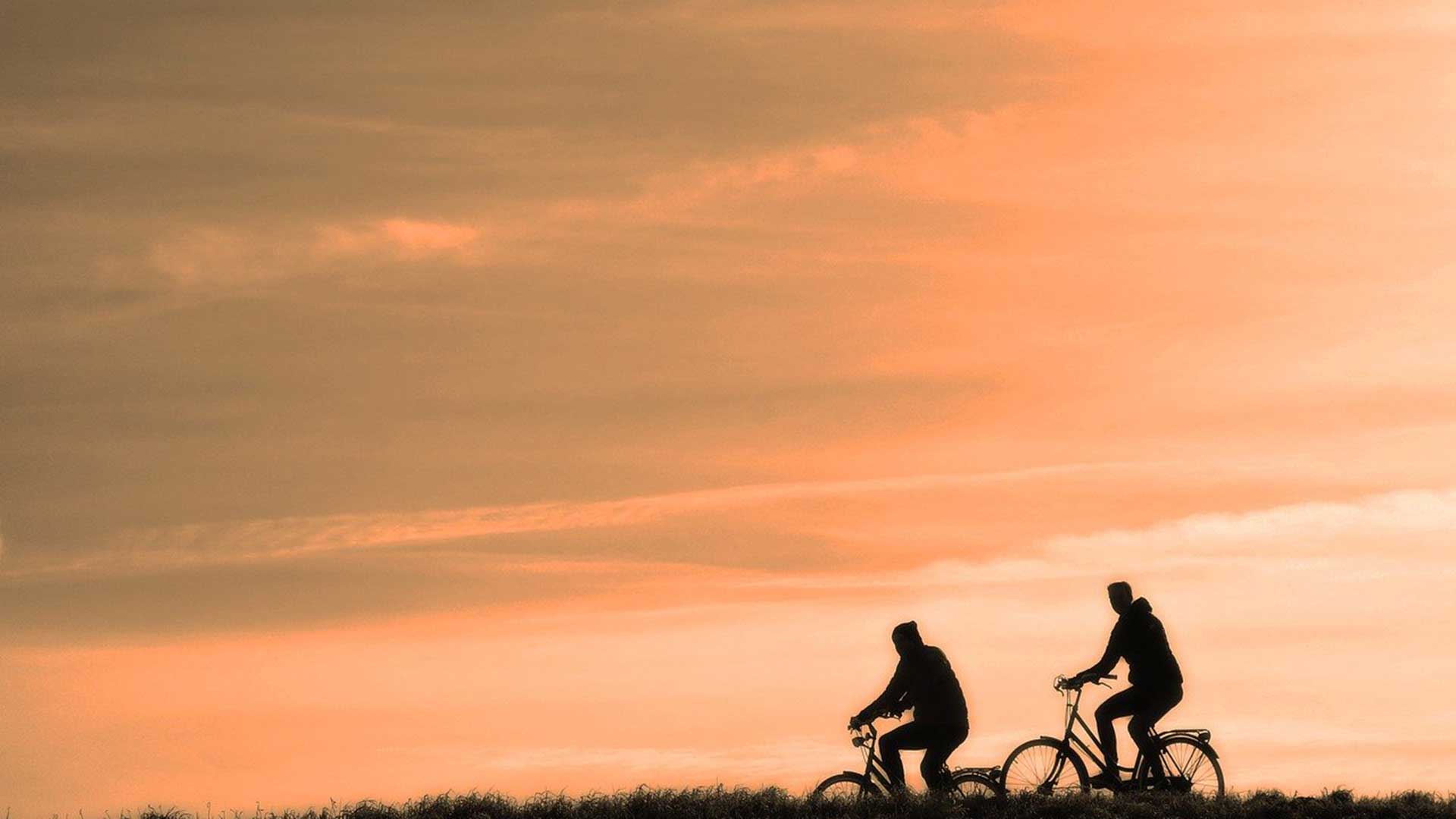 Daily exercise can boost the immune system, but stress can break it down.
Pixabay, Epic Ebike www.epicebike.com

Our exercise habits contribute more to our daily health than we might think.

According to University of Arizona nutritional scientist Richard Simpson, exercise and stress can both affect the human body's immune system. Simpson says hormones released when you exercise can be a threat to your immune system and a benefit as well.

Simpson is also researching the role exercise plays in long term spaceflight. He says dormant viruses could reactivate for astronauts do not follow a rigorous exercise regimen before and during a trip to the moon or Mars.

UA researchers find longer-lasting immunity for COVID-19 patients Episode 216: Exercise, stress and the immune system Universities partnering to end addiction
By posting comments, you agree to our
AZPM encourages comments, but comments that contain profanity, unrelated information, threats, libel, defamatory statements, obscenities, pornography or that violate the law are not allowed. Comments that promote commercial products or services are not allowed. Comments in violation of this policy will be removed. Continued posting of comments that violate this policy will result in the commenter being banned from the site.