The Event Horizon Telescope team, which has 36 members from the UA, has been recognized for its scientific achievement. by Anthony Perkins TWEET SHARE 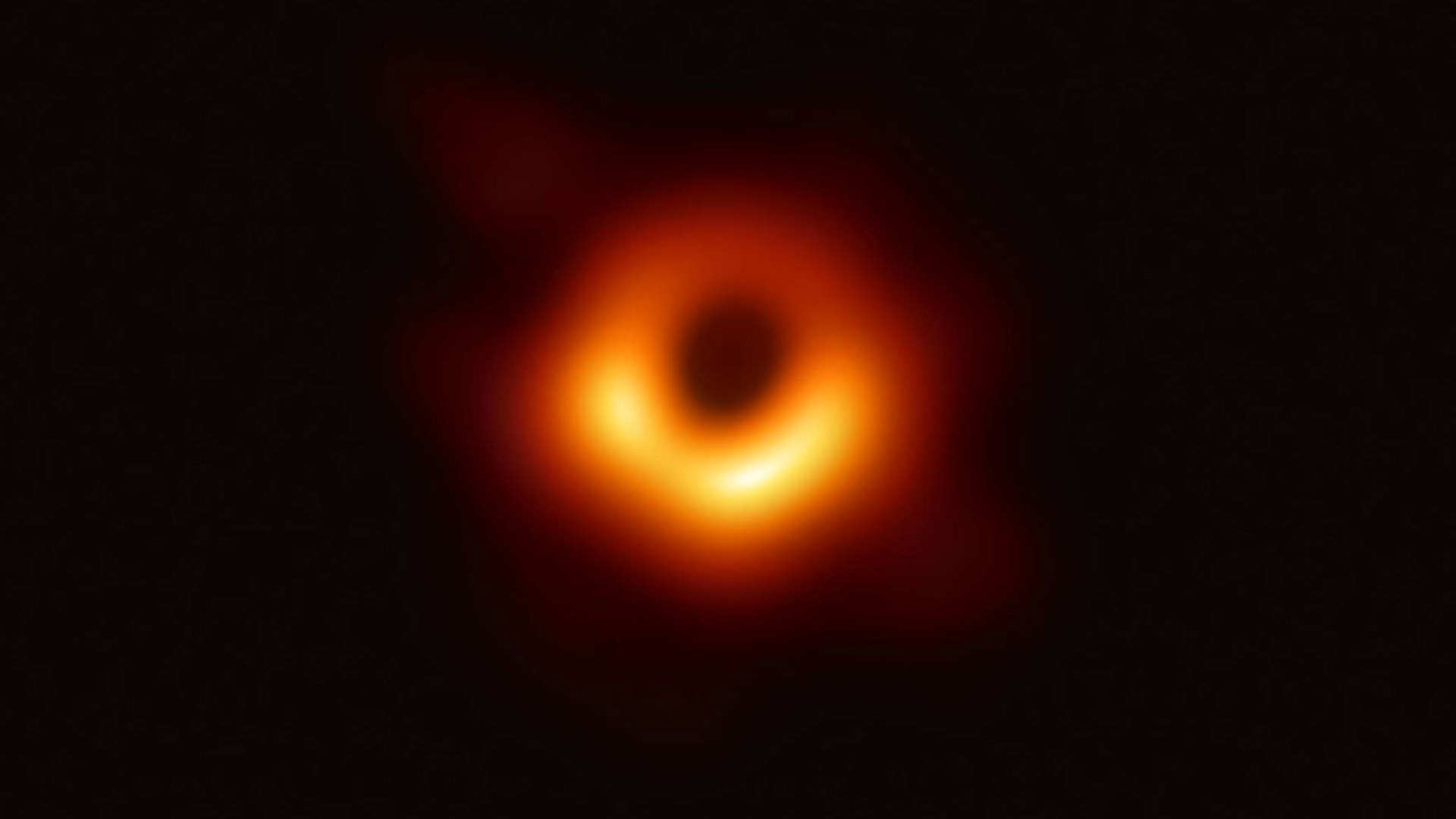 The University of Arizona team that helped deliver the first image of a black hole is receiving top recognition in the field of science.

The Event Horizon Telescope project was awarded the $3 million dollar 2020 Breakthrough Prize in Fundamental Physics. One of the lead researchers at UA, Dan Marrone, notes the prize is in its eighth year of existence and among the highest honors scientists can achieve.

"The list of people who've won it is just an incredible list, people who went on to win Nobel Prizes, so it's just unique company to be in and I'm really grateful they recognized the whole team," he said.

The prize money will be split equally among the 347 co-authors who collaborated in producing the black hole image. UA has 36 researchers, students and support staff participating in the Event Horizon Telescope project.

UA Astronomers Contribute to Historic Image of Black Hole Global Telescope Array Peering Into Space for 1st Glimpse of Black Hole Episode 91: How Bright is a Black Hole
By posting comments, you agree to our
AZPM encourages comments, but comments that contain profanity, unrelated information, threats, libel, defamatory statements, obscenities, pornography or that violate the law are not allowed. Comments that promote commercial products or services are not allowed. Comments in violation of this policy will be removed. Continued posting of comments that violate this policy will result in the commenter being banned from the site.