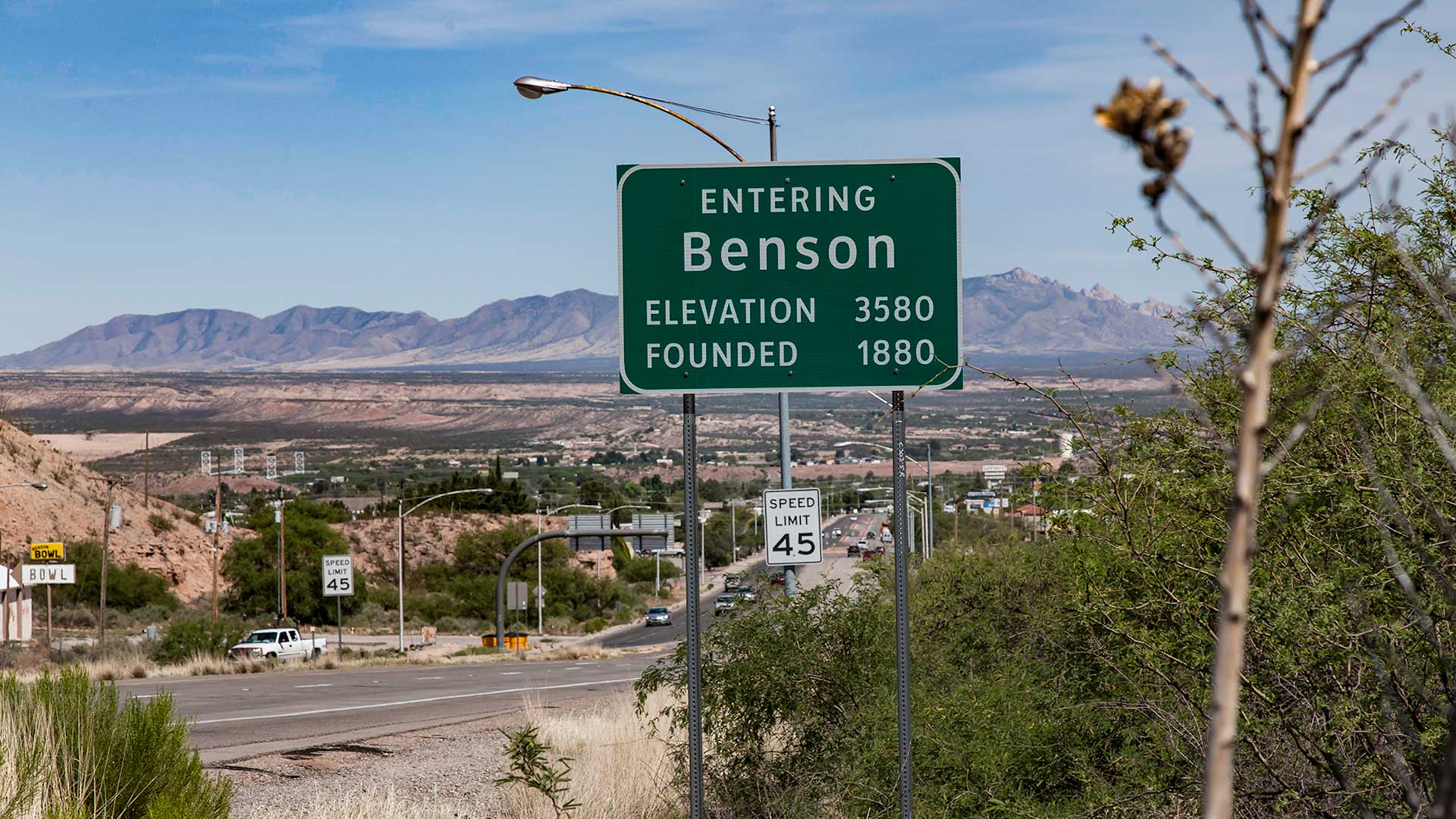 At the Benson City Council meeting on July 22, the call to the public was ended almost before it began, when the council moved to adjourn immediately following the announcement of the first speaker's name. After a rapid-fire vote, Mayor Toney King ended the meeting with a smack of the gavel.

Sierra Vista resident Tricia Gerrodette, who filed the complaint, says she was intending to speak about the proposed 28,000-home development planned south of Benson, called the Villages at Vigneto. Gerrodette has been an outspoken critic of the development largely for reasons of how its anticipated groundwater use could affect local supplies and the San Pedro River.

In a letter responding to her complaint, the attorney general's office wrote that once a public body begins a call to the public, every person wishing to speak must be given equal opportunity, and "to impose different limitations based solely on an individual's identity or content of their speech potentially implicates numerous First Amendment concerns."

A call to the Benson city manager was not returned.

US consul general discusses Americans’ safety in Sonora Commission head hopes to bring peace to families of missing people in Sonora Ducey funding plan for low-performing schools gets first legislative approval
By posting comments, you agree to our
AZPM encourages comments, but comments that contain profanity, unrelated information, threats, libel, defamatory statements, obscenities, pornography or that violate the law are not allowed. Comments that promote commercial products or services are not allowed. Comments in violation of this policy will be removed. Continued posting of comments that violate this policy will result in the commenter being banned from the site.