The researcher asks why a conservation agriculture method used in North America hasn't caught on in Zimbabwe. by Tony Perkins Tweet 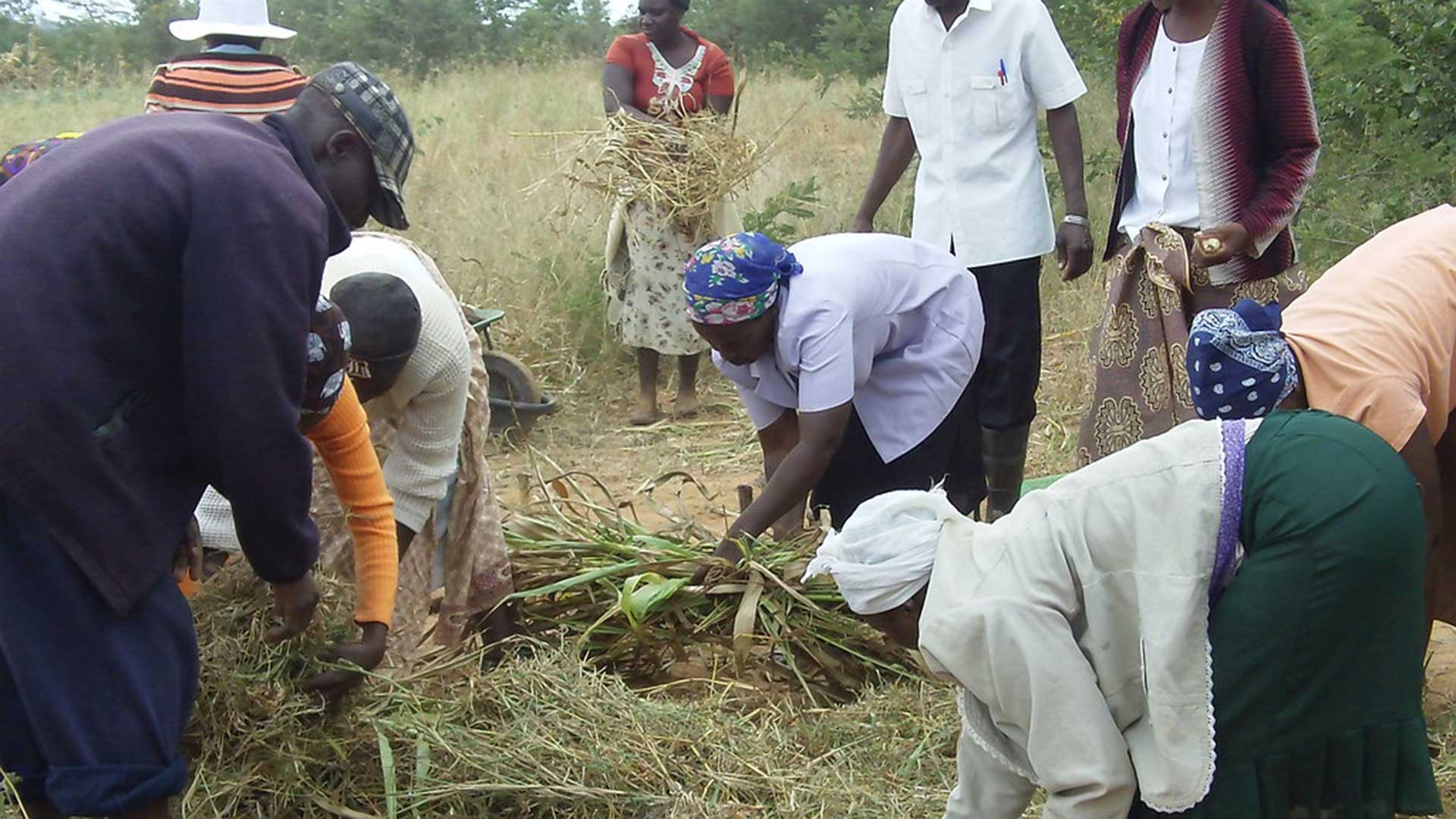 A University of Arizona agriculture scientist is trying to find out why a popular way to grow crops in the United States is not as effective in another part of the world where it is needed most.

UA agriculture and resource economics professor Jeff Michler is studying the use of conservation agriculture in Zimbabwe. It is a technique that calls for farmers to use mulch and other remains from a previous year's crop harvest to feed the soil for the following year's growing season.

The method has worked in North America and Brazil for 30 years. But its ineffectiveness in some sub-Saharan nations in Africa is a mystery. Michler notes conservation agriculture makes tilling the soil unnecessary.

"If farmers don't have a tractor or a cow or a steer or bull or a plow, they'll need to rent those things," said Michler. "If people want to plant at the exact same time, it's hard to get access to those things."

Michler said areas that seem to respond best to conservation agriculture are ones that have moderate-to-severe drought, and the weather in Zimbabwe has not been dry enough for the method to catch on.

UA walkability study could build better Tucson neighborhoods Rillito Foundation Offers 30 Internships With UA Agriculture College Group Helps Grow Interest in Agriculture, Gardening and Nutrition
By posting comments, you agree to our
AZPM encourages comments, but comments that contain profanity, unrelated information, threats, libel, defamatory statements, obscenities, pornography or that violate the law are not allowed. Comments that promote commercial products or services are not allowed. Comments in violation of this policy will be removed. Continued posting of comments that violate this policy will result in the commenter being banned from the site.