Last week, one of Arizona’s most historically prolific native fish was introduced into some new habitat at the Mission Garden. by Ariana Brocious Tweet 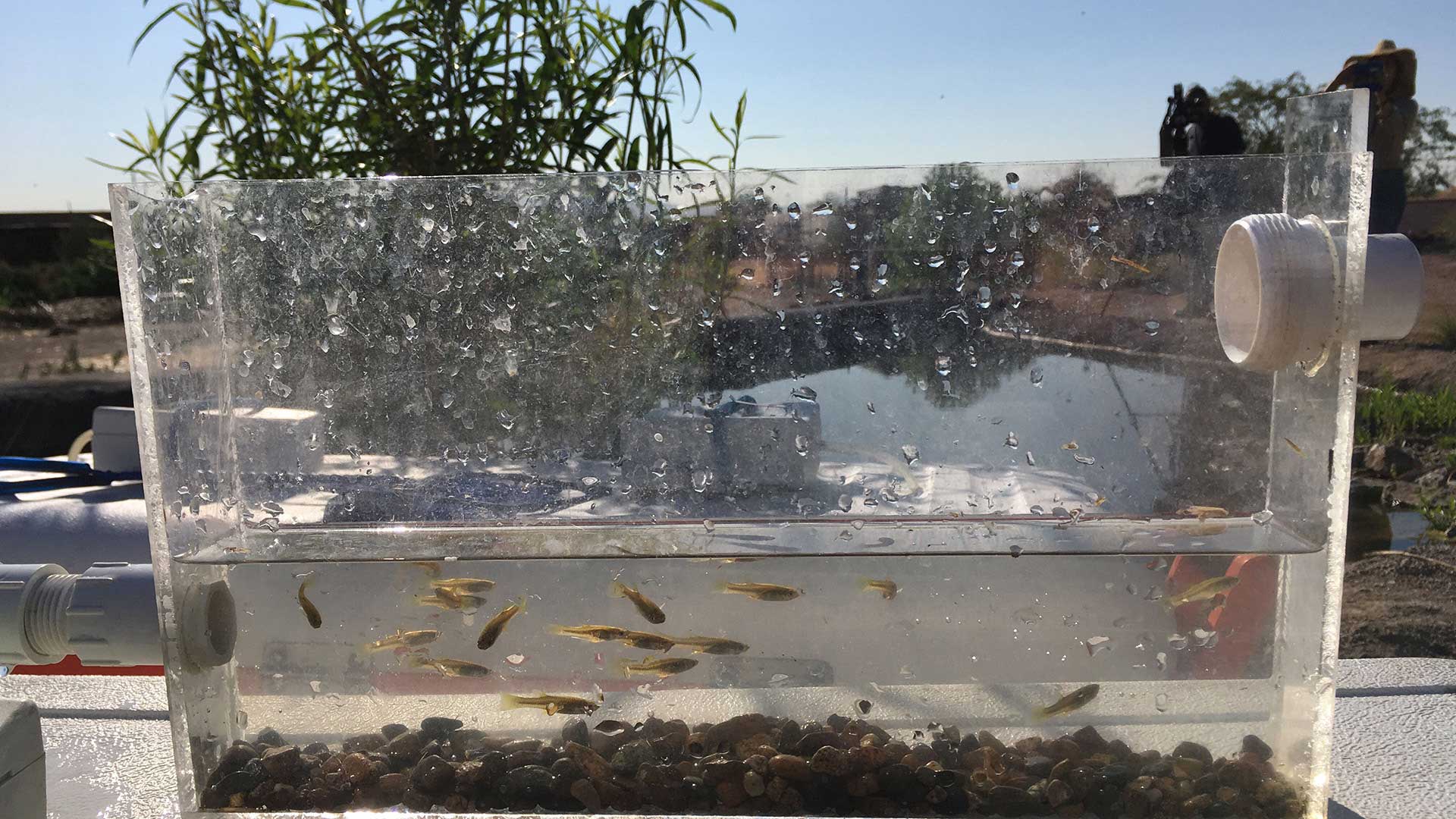 Gila topminnows wait to be introduced to new habitat in the acequia at Mission Garden.
Ariana Brocious/AZPM 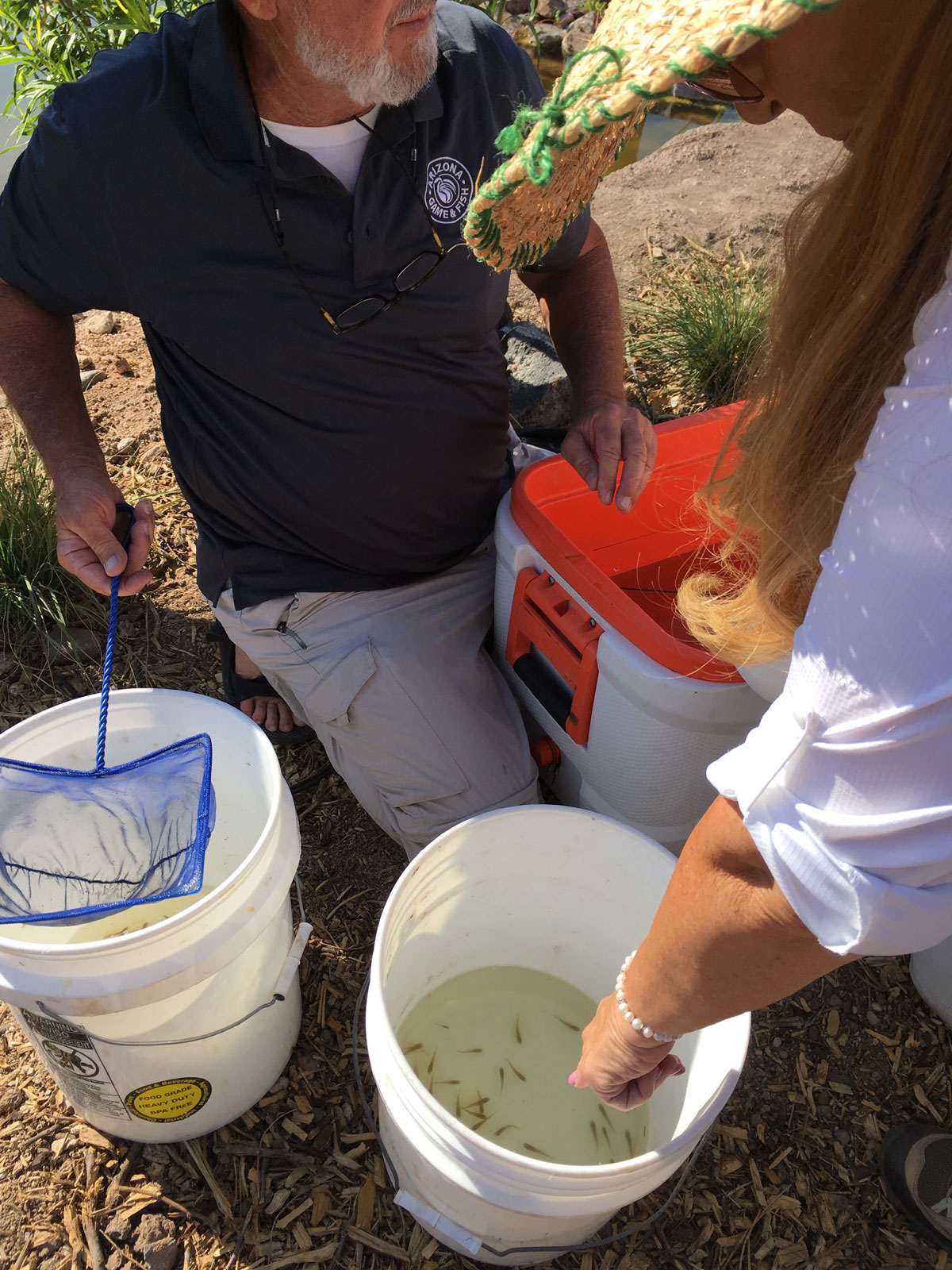 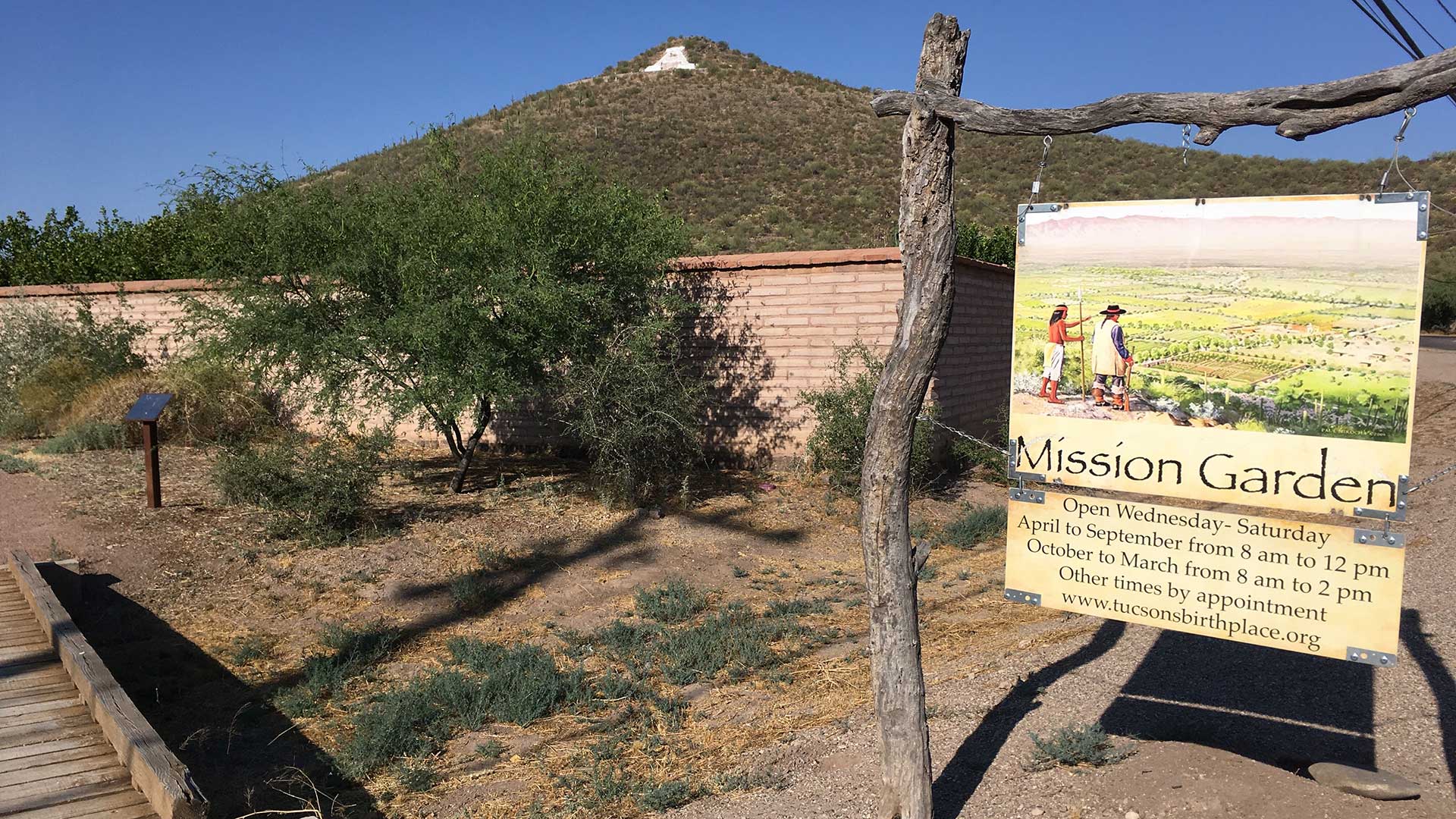 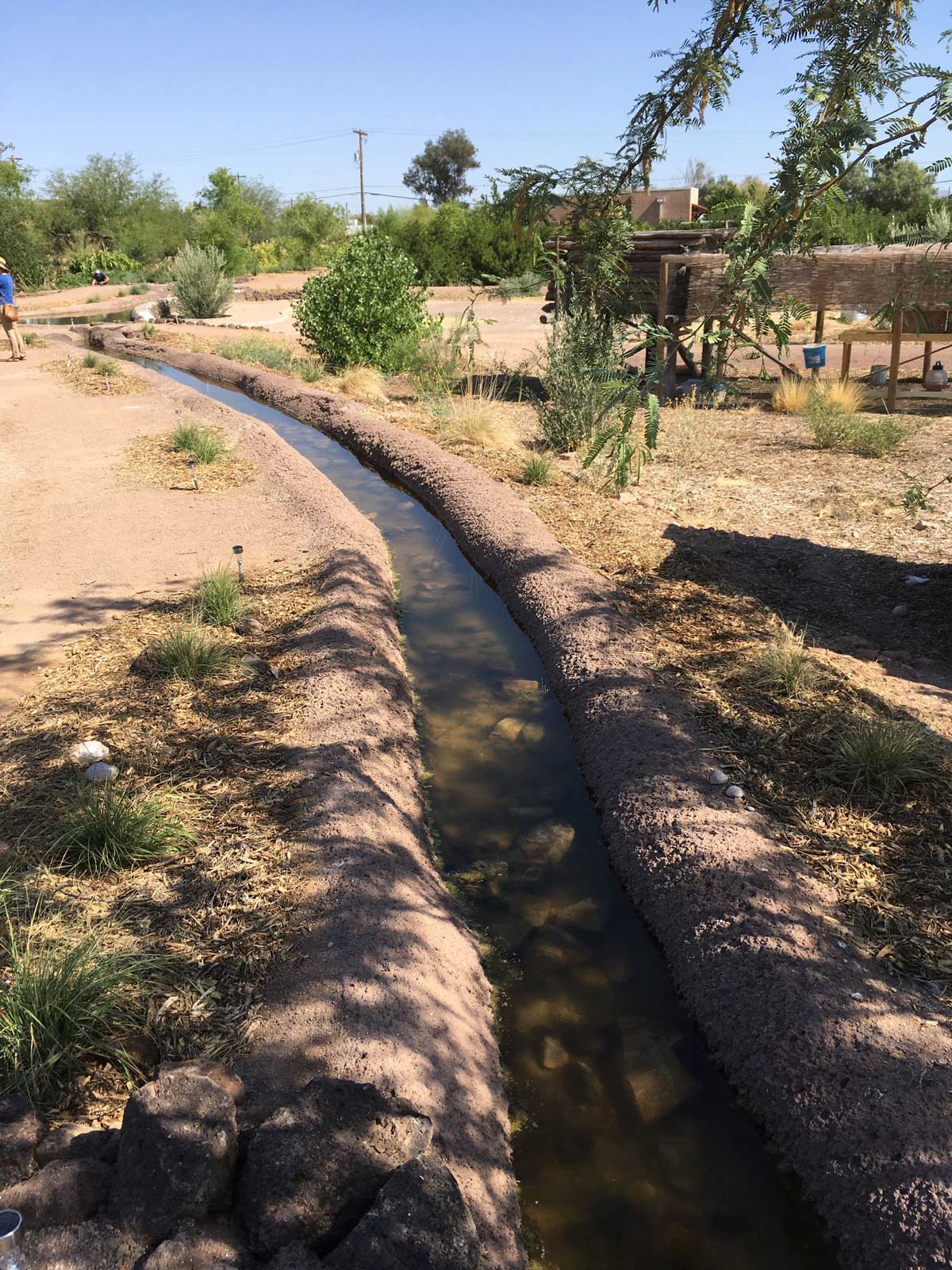 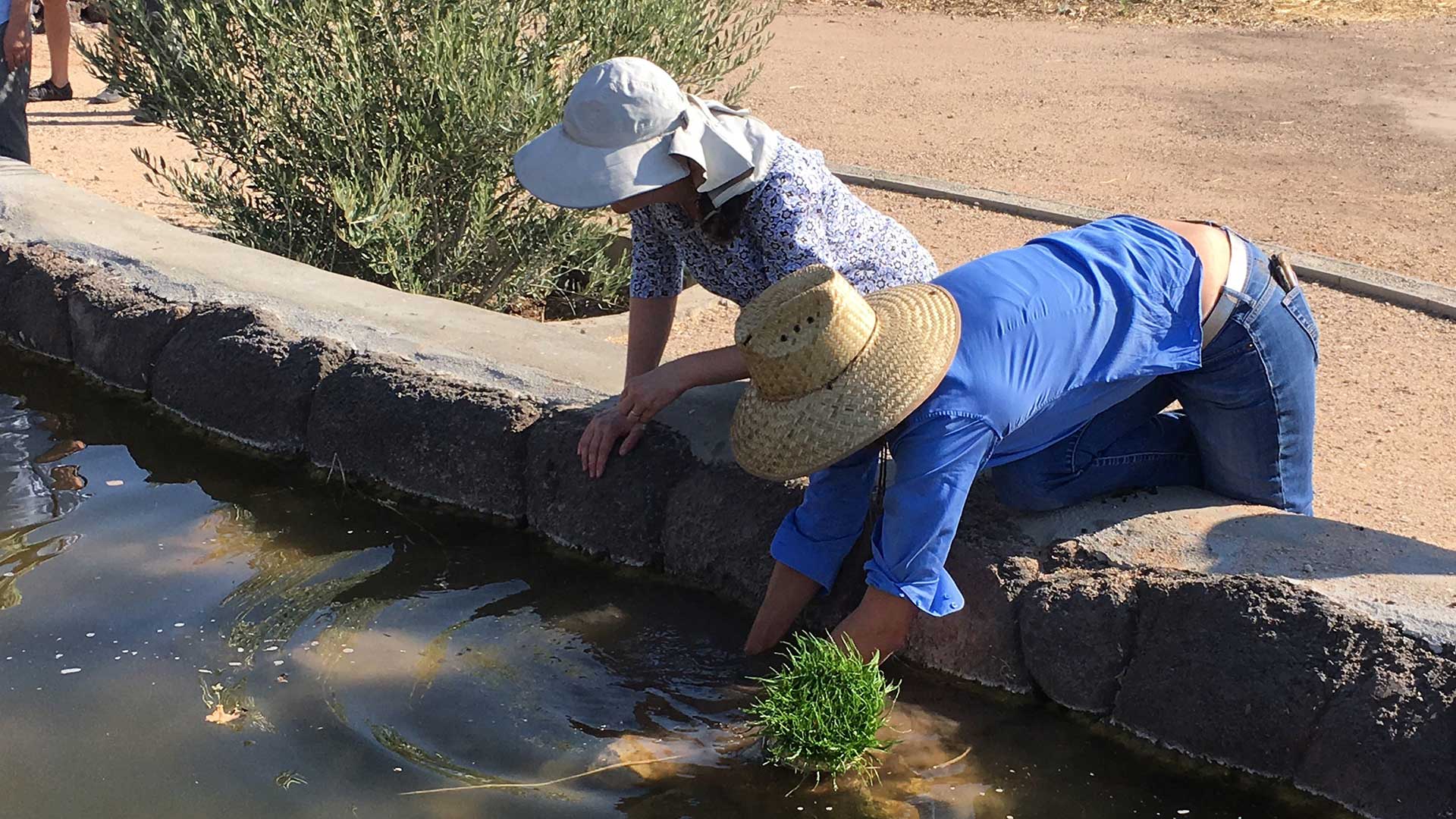 Local organization gives tours showing how to conserve water With less water on the surface, how long can Arizona rely on what's underground? PFAS water pollution pilot project opens in Tucson
By posting comments, you agree to our
AZPM encourages comments, but comments that contain profanity, unrelated information, threats, libel, defamatory statements, obscenities, pornography or that violate the law are not allowed. Comments that promote commercial products or services are not allowed. Comments in violation of this policy will be removed. Continued posting of comments that violate this policy will result in the commenter being banned from the site.