Looking for Something to do this Week? Try Tucson Cine Mexico.

The longest-running Mexican film festival in the United States is back in Tucson. by Emma Gibson Tweet 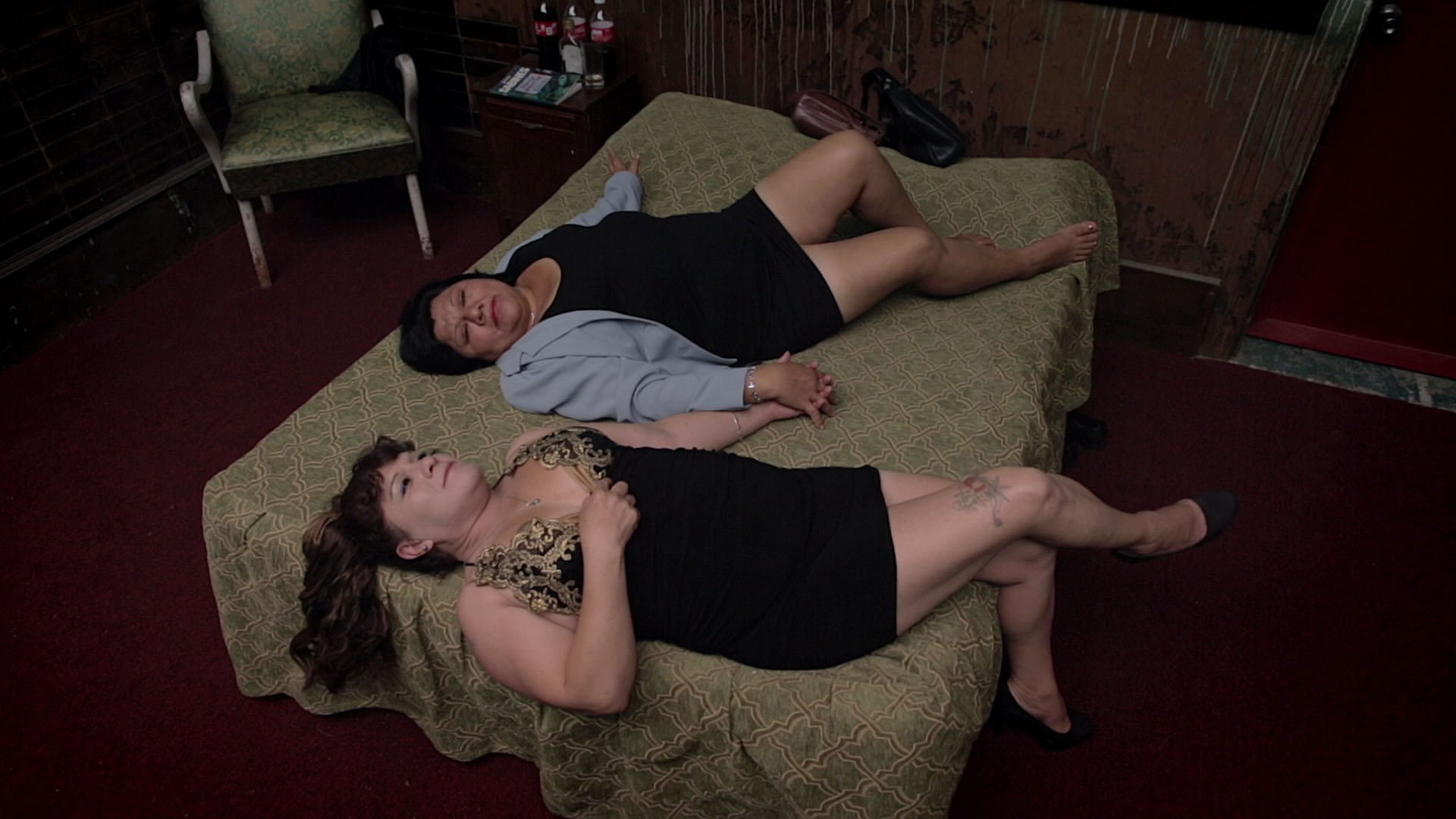 The film festival began showing films produced in Mexico in Tucson 16 years ago. This year's co-directors, Vicky Westover and Carlos Gutiérrez, selected the best fiction and nonfiction cinema released in 2018 for the festival. Each of the seven films will be screened in the original Spanish or indigenous language with English subtitles.

Kerryn Negus, the assistant director of the film festival, said her favorite part of Tucson Cine Mexico is seeing the people who cherish its return year after year.

"I'm thinking particularly of an elderly Mexican-American couple who speak Spanish, and they always sit in the exact same seats — right down the front. They always talk to each other during the film. It's just a delight to have them participate year after year," said Negus.

According to Tucson Cine Mexico's website, over 20,000 people have come to its screenings over the years. Negus said approximately 60 percent of the viewers self-identify as Latino and many don't go to other film festivals.

Negus said though the festival is free, it is a good idea to reserve tickets on the Tucson Cine Mexico website. She said with more than 2,000 viewers each year, some of the screenings are standing-room only.

More than half of the films in the festival this year were directed by women.

Martha Sosa is the producer of "Plaza de la Soledad," a documentary that looks into the lives of four middle-aged and older women who work in Mexico City as prostitutes.

Sosa will be speaking about "Plaza de la Soledad" after it is screened on Thursday night.

The last screening for Tucson Cine Mexico is a film called "Tesoros." It will be at 2 p.m. on Sunday, March 31.

The Hanson Film Institute organized this year's festival with the help of Cinema Tropical, a company that promotes Latin American films in the United States, and Ambulante. Ambulante is an organization that uses nonfiction film to stimulate cultural change.

Arizona lawmakers approve bipartisan $18 billion budget Summer heat arrives Local baker wins James Beard Award
By posting comments, you agree to our
AZPM encourages comments, but comments that contain profanity, unrelated information, threats, libel, defamatory statements, obscenities, pornography or that violate the law are not allowed. Comments that promote commercial products or services are not allowed. Comments in violation of this policy will be removed. Continued posting of comments that violate this policy will result in the commenter being banned from the site.